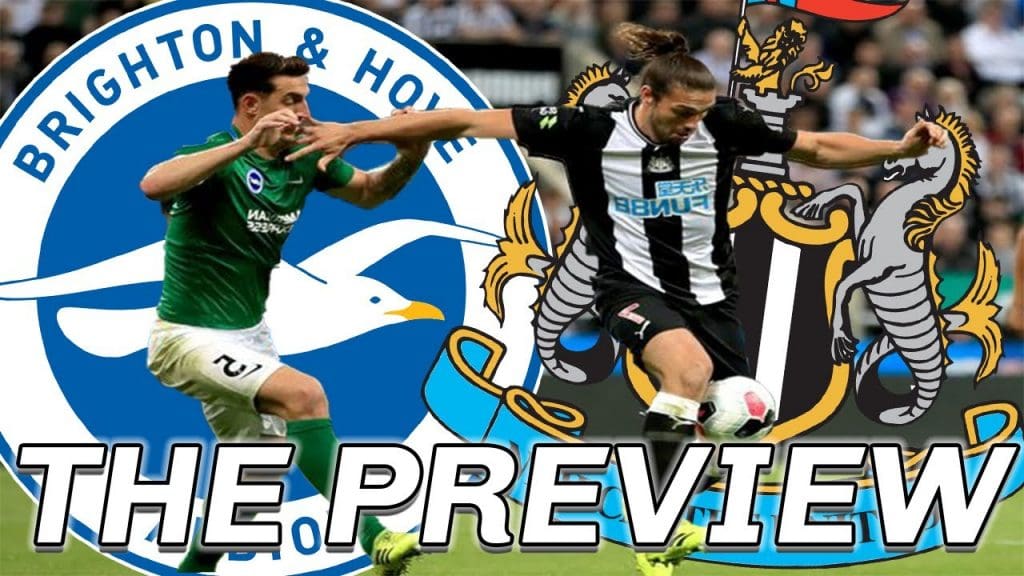 Two teams that are right above the relegation zone will take each other on right before the upcoming international break. Saturday night sees Brighton & Hove Albion host Newcastle United where they will try to extend their lead even further.

Graham Potter’s men are just one point ahead of Steve Bruce’s struggling Magpies, who are just two points ahead of 18th placed Fulham. Earlier this season, the Seagulls dominated the reverse fixture between the sides at St. James’ Park. Neal Maupay’s early double in the game gave no chance for Newcastle to come back. To make matters worse for the Geordies, Aaron Connoly made it 3-0 in the last few minutes.

Irrespective of tonight’s result, both sides will remain amongst the bottom five teams in the league table, it will just be a case of who can drag themselves further away from the bottom three.

After five successive winless games in the Premier League, Brighton finally registered a win at the St. Mary’s Stadium, where they outclassed Southampton despite having lesser of the ball. The win was much needed as Brighton were on a purple patch before the rotten patch that started from the second week of February.

The side is often praised for its free-flowing football, and they’ll be hoping to play some more of that tonight.

There’s no doubting that injuries have hampered Newcastle’s progress in the league, however, the results are simply inexcusable. They’ve won just two of their last 15 league games, which begs the question as to how Steve Bruce hasn’t been sacked yet.

If they are to take any inspiration, it is that three consecutive hard-fought draws is certainly better than a losing streak.

Aaron Connolly’s return to training following his recovery from a rib injury means that he could be a part of the matchday squad. Further, left-back, Dan Burn, who was taken off the field in Brighton’s recent win against Southampton owing to a hamstring injury could be back in the side should he prove that he is a match fit.

Tariq Lamptey, Adam Webster, Florin Andone, and Solly March are still a few weeks away from making it back into Graham Potter’s set-up.

Miguel Almiron could make it back into the matchday squad for Saturday’s game after missing out on the last two league games owing to a knee injury. However, Newcastle will be without their primary attacking threats for the game against Brighton, Allan Saint-Maximin and Callum Wilson.

Steve Bruce confirmed that the game comes too soon for the duo, but their recovery and rehabilitation process should ensure that they’re back for the games right after the international break. 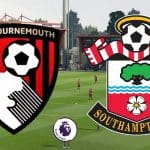 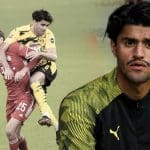 Should Tottenham Hotspur go after Mahmoud Dahoud?
Leave a comment