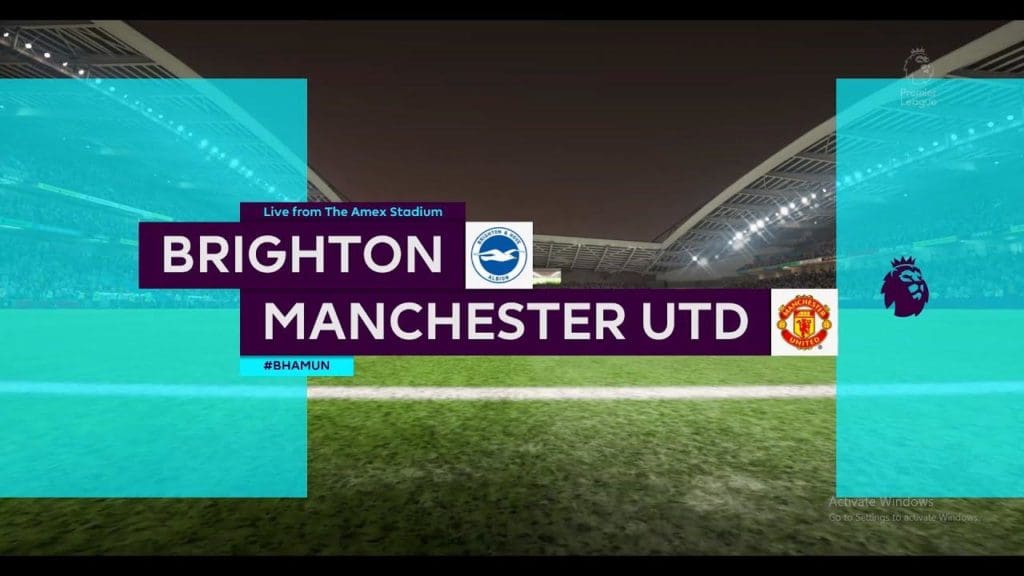 A weary Manchester United side travel to the Amex on Tuesday to take on Brighton & Hove Albion in an important Premier League encounter. The Red Devils secured a last-gasp extra time win against Norwich City on Saturday which saw them reach the semi-finals of the FA Cup for a record 30th time. Brighton unlike their visitors, have been well-rested after earning a point against Leicester more than a week ago.

The Seagulls will prove it difficult for Manchester United to secure a win as they are also unbeaten since the restart and have won two of their last five matches against the Red Devils. Both of those wins came at the Amex so it will be a tough must win game for Ole Gunnar Solskjaer’s men as they aim to secure a top four spot.

Manchester United extended their unbeaten run to fourteen games after captain Harry Maguire’s 118th minute goal against Norwich prove decisive for the Red Devils to reach the semi-finals of the FA Cup to keep their trophy hopes alive. It was a hard-earned win and required almost all of United’s key players to make sure they got the victory.

It will prove a tough fixture for both the sides as both are in-form teams performing well at the moment. While Brighton aim to move further away from the relegation zone, Manchester United will be keen to earn back the fifth position after Wolves’ 1-0 victory against Aston Villa saw them move above the Red Devils.

Brighton have won just one out of their twelve games this year. But the results recently against Arsenal and Leicester will certainly provide them with the confidence to cause an upset. Their fixtures don’t get any easier further down the road as they face Liverpool and Manchester City in the two of their next three fixtures. So, they will want to keep their good run of form going to have any chances to generate a good performance in those two games.

Manchester United have not lost a game since January 22. They have remained unbeaten in fourteen games in all competitions and will look forward to continue their good run. Even a draw won’t be enough and might prove as costly as a defeat. They desperately need a win to remain in the race for top four.

Defender Adam Webster came off after playing just 24 minutes against Leicester with a hamstring injury. Hence, he is a major doubt. Winger Jose Izquierdo is sidelined with a knee problem and defender Steven Alzate could make a return on the bench.

Phil Jones and Axel Tuanzebe are injured and have not played after the restart. Bruno Fernandes and Harry Maguire played the full 120 minutes against Norwich and could be rested.