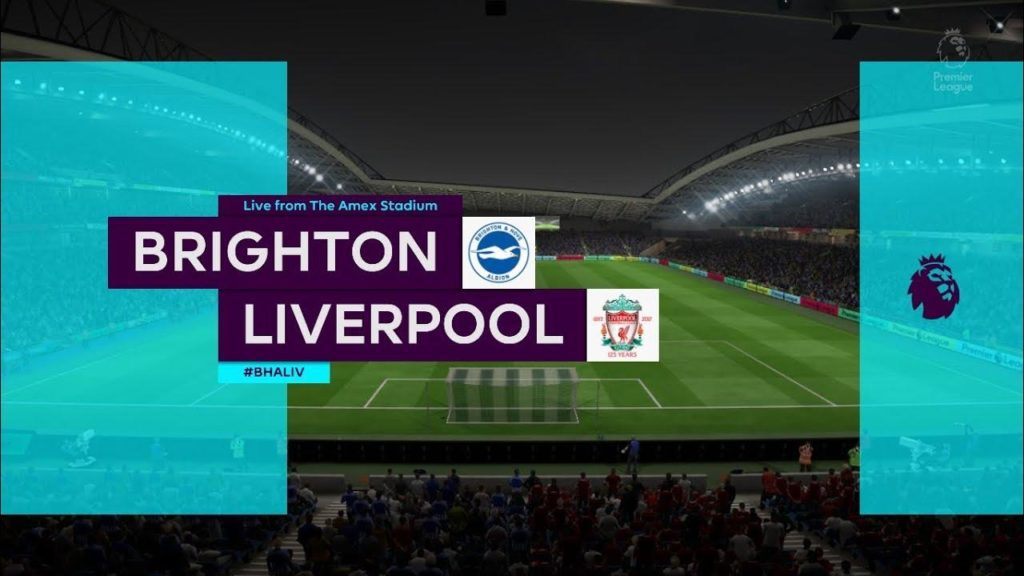 Liverpool continue on their mission to break Manchester City’s 100 point record as they travel to the Amex Stadium to face a Brighton side who are fighting a relegation battle.

With title already wrapped up Liverpool are looking to set new records under the tutelage of Jurgen Klopp. The Reds just need 12 points in their remaining 5 matches to achieve the feat of maximum points won in a single league campaign.

The hosts are playing to guarantee their safety in the league with a comfortable gap of 9 points between them and Aston Villa who currently are 18th in standings.

After an impressive 1-0 victory against Norwich City at Carrow Road, Seagulls have almost guaranteed their safety and now they face an impossible task to hand Liverpool their third loss this campaign.

The newly crowned league champions returned to winning ways after a 2-0 win over the relegation threatened Aston Villa, to put away a sour memory of 4-0 defeat at hands of Manchester City.

Brighton are set to miss the Colombian midfielder Steven Alzate and Jose Izquierdo who hasn’t featured since the restart. Izquierdo has missed 37 games due to his knee injury he suffered back in May 2019.

The Merseyside club are going to travel to Brighton without their centre back Joel Matip otherwise Klopp has a fit match day squad.