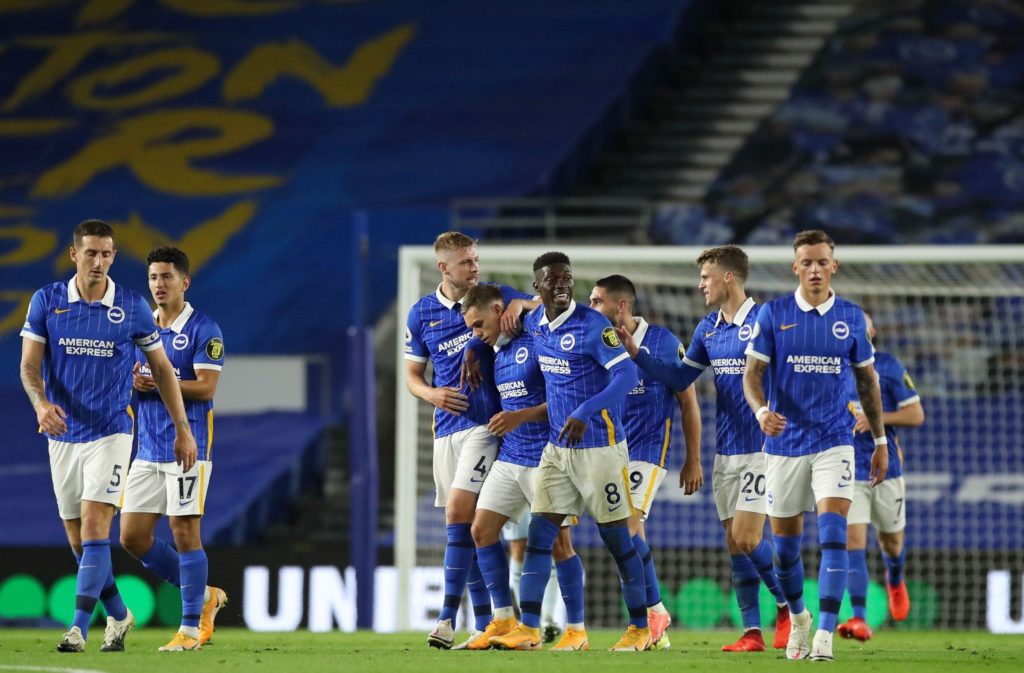 Having made a poor start to their 2020/21 Premier League campaign against Chelsea, Brighton & Hove Albion will have the opportunity to bounce back when they face Newcastle United at the St James’ Park over the weekend.

Graham Potter having started a new season will be hoping to make amends and pick his best starting XI for the encounter against the Magpies.

Playing a 3-5-2 formation in the earlier game, we recommend that the manager will be open to continuing same tactics against Steve Bruce’s team. Here is how Brighton could lineup on Sunday;

Just like his performances last season, Matt Ryan started his season against Chelsea on a good note, despite Brighton’s loss. The Australia international made two saves in the game and is set to maintain his spot in goal.

The trio of Ben White, Lewis Dunk and Adam Webster are all expected to continue for the away side in the heart of defence.

White played 79 minutes on Monday before being replaced and his display was quite enough to convince Potter of another chance. Dunk and Webster should both be able to keep their command to protect the shot-stopper’s goal.

Tariq Lamptey and Solly March should maintain their places as the wing-backs after impressing against Frank Lampard’s team in their new role.

With Adam Lallana coming off injured midway through the game, Pascal Gross could come in to replace the former England international together with Yves Bissouma and Steven Alzate in the middle of the park.

Neal Maupay and Leandro Trossard will once again lead the line for the Seagulls against Newcastle. Maupay had a quiet night in his last game but knowing the kind of option he gives the team, Potter is expected to keep him ahead of Aaron Connolly.

Trossard got the goal against the Blues and will be hoping to add to his tally on Sunday as well. 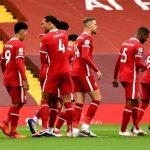 How can Liverpool lineup against Chelsea? | Premier League 2020/21
Next Article 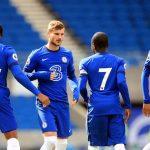 How can Chelsea lineup against Liverpool? | Premier League 2020/21
Leave a comment