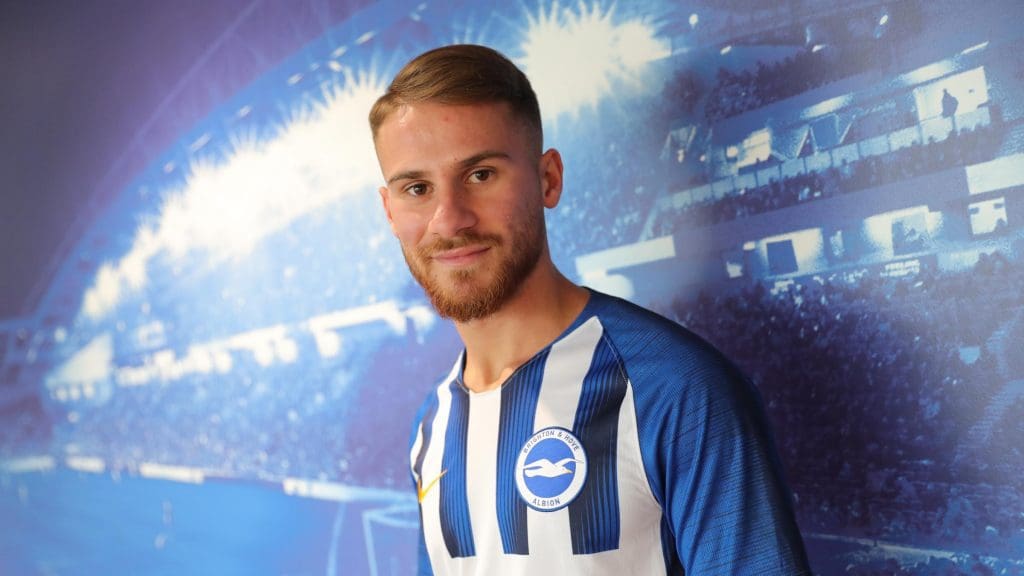 Alexis Mac Allister is an Argentine midfielder who’s currently playing his trade in the English Premier League for Brighton and Hove Albion. He was signed back in January 2019, but due to work permit issues, he was loaned multiple times before at last joining his parent club in the January of 2020.

Mac Allister is a midfielder by trade who can take up multiple positions in that midfield including on the left and right side. He can also be deployed as an attacking midfielder. In fact, No.10 is seen more like his natural position. And that’s where Graham Potter would be looking to use him at.

Mac Allister has played for 712 minutes in the SuperLiga (Argentine Premier League) with nine starts and four appearances from the bench. In these appearances, he has two goal contributions including a goal and an assist. 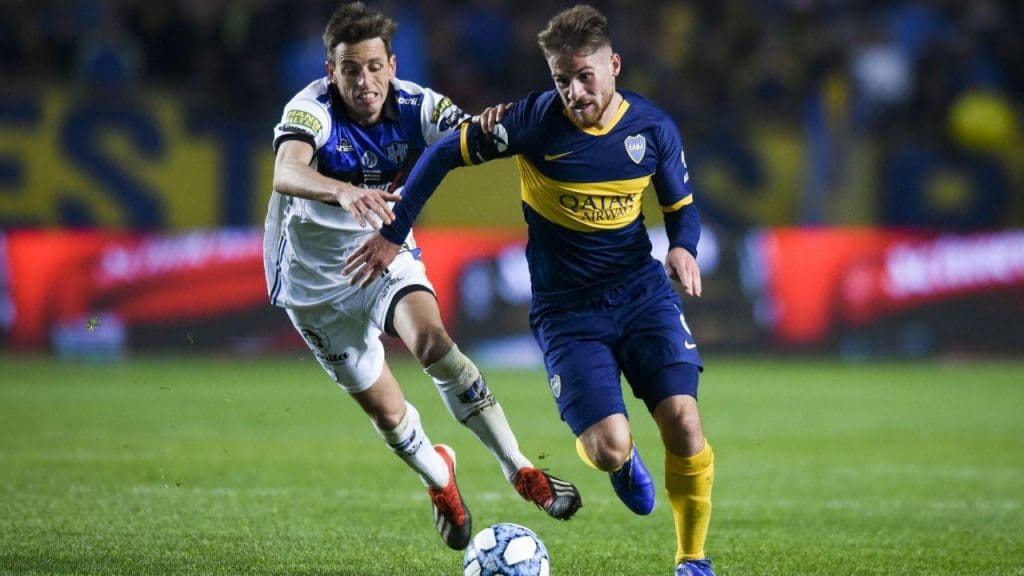 Buendia has a pass success rate of 82% with 1.3  successful crosses and 3.2 successful long balls per match. The Argentine international has been one of the hottest property in the Premier League.

While Mac Allister’s stats look inferior to Emi Buendia’s, though it must be noted that he’s been deployed as an attacking midfielder only for three appearances.

However, Graham Potter would be keen to play his newest accusation in the advance role and if he can get the 21-year-old settled into the team quickly, he might just have an important asset for Brighton and Hove Albion’s bid to secure their Premier League status next year.