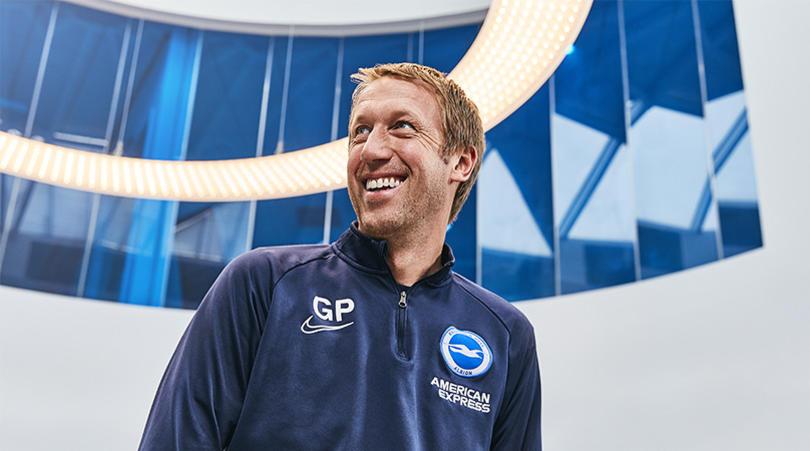 Brighton & Hove Albion Football Club have completely gone a transition in terms of playing style after sacking Chris Hughton after the end of 2018-19 season. Brighton fans expressed their displeasure over his sacking and rightly so after he guided them to promotion to the Premier League .

But the Brighton board understood that it was time to move on from a defensive style of football and replaced him with Graham Potter, a manager who was known for his attacking, possession-based play. Potter has had spells at Östersund where he took them from the fourth tier of Swedish football to playing Europa League for the first time in their club history and beating Arsenal in one of the knockout fixtures. In 2018-19 he was appointed as the head coach of Swansea A.F.C where guided to 10th place finish after disappointing spell in the Premier League where they got relegated. 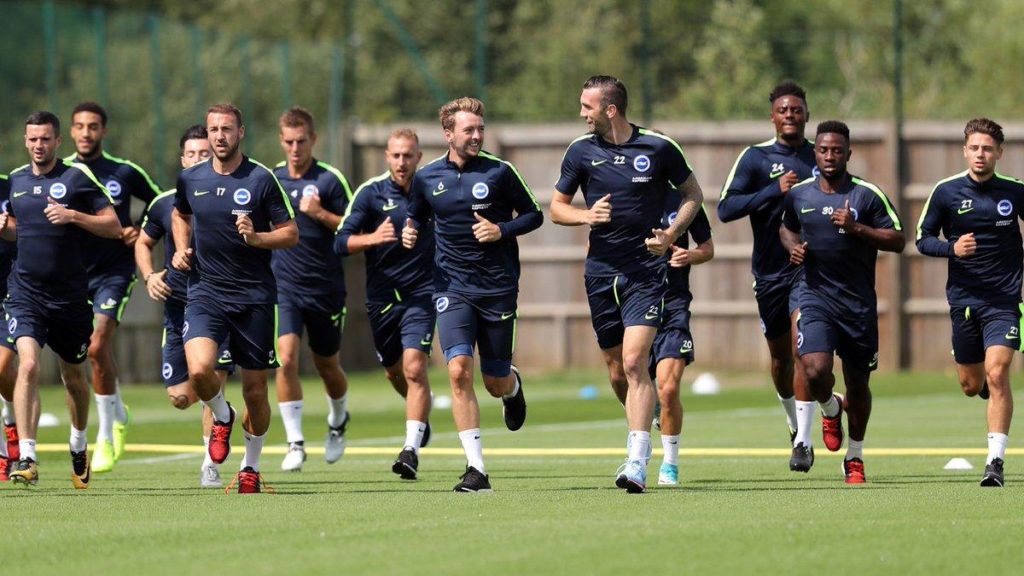 Potter describes his teams as “tactically flexible, attacking, & possession-based” as shown at his reign as the Swansea boss were he deployed ten different formations. Celtic’s legend Henrik Larsson commented on Potter’s pattern of play, stating he “played all different kinds of systems, starting off a match one way, and then halfway through they started playing a different system, and then they ended up with a third system. And all the players knew exactly what they were doing.”

While Brighton previous lined up in a much defensive 4-2-3-1 system, with the attacking threat mainly being crossing the ball to Glenn Murray. They were successful in the second tier with this approach but were picked apart by the teams in the Premier League.

Brighton under Potter are a difficult side to analyze as he constantly changes of formation. Brighton have started in a 4-4-2, a 3-4-3, a 4-2-3-1, a 3-4-1-2, a 4-3-1-2, a 4-3-3, a 3-5-2, a 4-3-2-1 and a 3-5-1-1 this season, often choosing completely different shapes for defending and attacking, and regularly altering the look of the team over the course of a game. Potter chooses the system and style of play according to his opponents he encounters. Formation & lineup changes are a constant under the former Birmingham City academy graduate.

When defending, the defence and midfield tend to hold a high defensive line but the forward or forwards will stay high to press. Brighton players concentrate playing through the middle then, once the opponent tries pick one side to attack, they force their opponent to stay on that side, blocking the passes coming across to the other. Once they start playing long balls from side to other, Brighton’s midfielders and defenders will push up, building pressure on their opponents to stop them from attempting the short passes, while those on the opposite flank will push inside to cover.

The Seagulls have always scouted some of the best talents in the country but failure of the previous managers meant the players they recruited did not fulfill their potential. But that’s changing under Potter with players like Tariq Lamptey, Yves Bissouma coming through along with established first team players like Lewis Dunk, Pascal Groß & Neal Maupay are being used to their maximum potential.