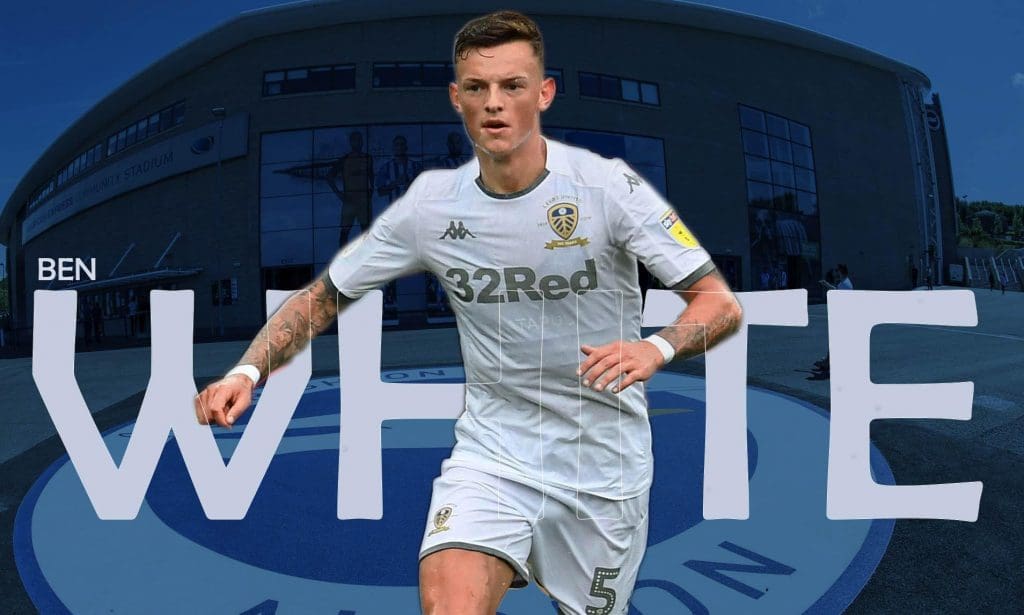 Ben White has enjoyed a tremendous season in the Championship and has caught the eye on numerous occasions. He has been an ever-present for Leeds since arriving on loan last summer, with the 22-year old’s masterful performances reportedly attracting interest from a trio of top six clubs. He is set to return to the AMEX this summer, although Brighton may face a battle to retain the defender’s services if the likes of Manchester City and Liverpool come calling.

White has yet to make a Premier League appearance for the Seagulls, although he was amongst the substitutes for the club’s 1-0 defeat to Burnley in December 2018. Instead, he has enjoyed three fruitful loan spells and has now racked up appearances across all three EFL divisions. The consistent and loyal Lewis Dunk has been first choice on the south coast for a number of years, whilst former Bristol City centre-back Adam Webster has also made the transition to the top flight with aplomb. With Shane Duffy also waiting in the wings, the Poole-born defender has some stiff competition, and the fact that he will be far from a guaranteed starter may just persuade the club to cash in on the talented youngster this summer.

White has looked extremely accomplished during his recent spell in the second tier, and has played a major role in helping the Whites keep 17 clean sheets. He has averaged 1.7 tackles per game, made 2.3 interceptions per 90 minutes, as well as completing three clearances per match. Although his statistics are incredibly impressive, it’s his composure on the ball, and his reading of the game which have really caught the eye at Elland Road this year. 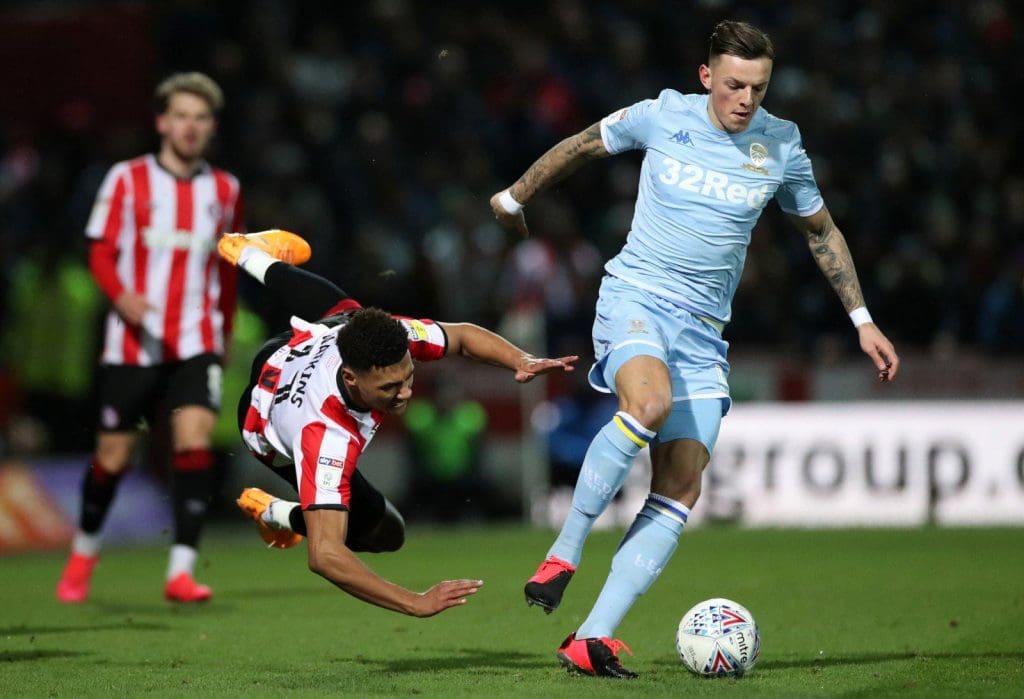 If they are able to keep hold of the centre-back beyond the summer, fans will be hoping to see plenty more of the former Newport loanee. Graham Potter has suggested that he will feature prominently in his plans for next season, and his proposed inclusion may help the East Sussex club to stop conceding late goals.

There has been plenty of excitement in the second half of Brighton games this season with a third of all strikes coming after the 69th minute. Conceding late goals to Aston Villa, Burnley, Crystal Palace and Southampton may have been hugely frustrating for fans. However, it’s a trend which has been welcomed by in-play bettors. Football remains the most popular sport to bet on in the UK, and with an increasing number of sports betting sites such as SBO offering in-play betting or features such as cash-out, backing late goals in Brighton games is something that many savvy football fans have become accustomed to.

In contrast, Leeds have conceded just two second-half goals in their last ten matches, and although it is a collective effort, White’s presence in the side has undoubtedly helped them keep the likes of Bristol City, Reading and Huddersfield off the score-sheet.

Having worked under Marcelo Bielsa, the defender is widely predicted to be a success in the Premier League. With the maverick Argentine boss renowned for putting his players under intense pressure, White should comfortably adapt to the rigours of the top flight, and his season in West Yorkshire should have mentally prepared for the step up.

His composure on the ball and ability to pick out a team-mate under pressure makes him an ideal recruit for a top-six club with Pep Guardiola and Ole Gunnar Solskjaer both believed to be admirers of the defender. Brighton will be desperate to keep hold of the 22-year old, however, they may not stand in his way should Liverpool or Manchester City mount a serious bid this summer.