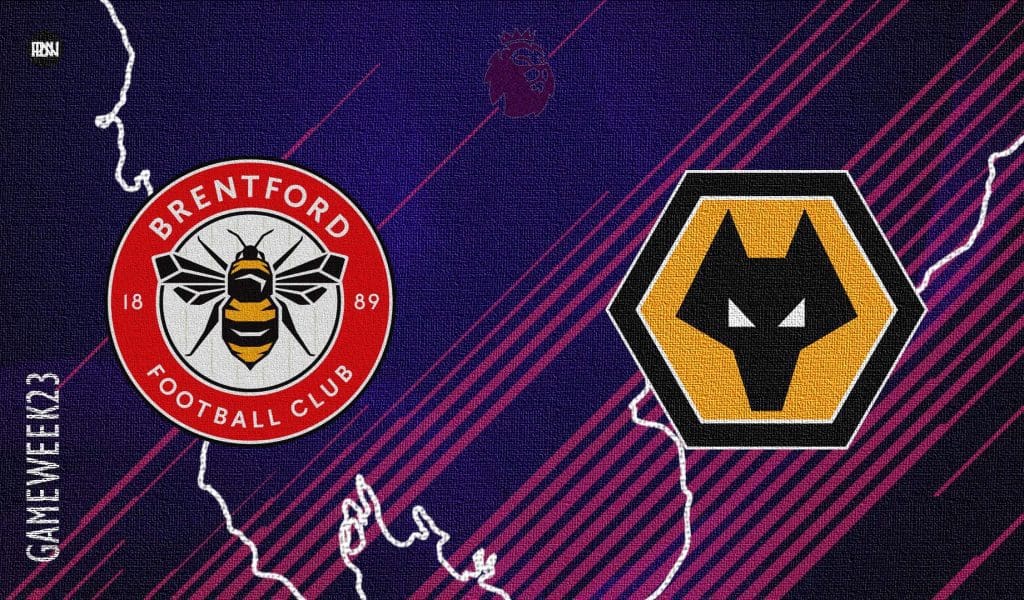 It will be an interesting battle to keep an eye on over the weekend when Brentford and Wolverhampton Wanderers go head to head in the Premier League.

Brentford’s last league game suffer a 3-1 defeat to Manchester United at home despite playing one of their best games in the first half against the Red Devils.

In the opening 45 minutes at the Brentford Community Stadium in midweek, Brentford should have secured a famous victory over Ralf Rangnick’s side. But Davide de Gea was on hand to deny the Bees on a number of occasions he was called into action.

Wolves, on the other hand, are yet to lose a game since the turn of the year. Bruno Lage’s team is without a loss in their last four league games, winning three and drawing one during that run. Man United, Southampton and Brighton & Hove Albion are the teams to have lost to  Wolves while Chelsea could also manage a draw.

Raul Jimenez, Conor Coady and Adama Traore were all on target for Wolves last weekend as they saw off the Saints at the Molineux.

Wolves’ last league loss came at the hands of Manchester City, losing 1-0 at the Etihad Stadium.

Brentford are on a run of three without a win and Thomas Frank will need to sit up as we approach the last 16 games of the 2021/22 Premier League season.

Frank could be without Zanka for Saturday’s home game but players such as Rico Henry, Sergio Canos have all returned to full fitness and should be included in the team to face Wolves. Joshua Dasilva, Tarique Fosu-Henry, Charlie Goode and goalkeeper David Raya are still on the sidelines while Frank Onyeka will play in the knockout stages of the ongoing Africa Cup of Nations tournament in Cameroon with Nigeria facing Tunisia.

For Wolves, Jonny Otto, Hwang Hee-chan, Yerson Mosquera are also out with injuries Pedro Neto while Ruben Fernandes and Fernando Marcal are yet to be 100% fit. Romain Saiss and Willy Boly are on national assignment with their respective countries.

Brentford for all good they have done this season can only find themselves in the 14th position on the league table after 22 games played. Despite scoring 25 goals in their top-flight campaign, the Bees have also conceded 36 times, which speaks much about their defensive unit. Against United, they were undone by simple passes in their half while they went out in search of goals.

Coming up against Wolves, a side that plays similar football to the Red Devils, Frank’s side will have to be on the lookout when they go all out to attack. They need to avoid leaving spaces behind that can be capitalised by fast pace forwards such as Adama Traore, Trincao and Podence.

Wolves have been the better side defensively this season, conceding just 15 goals in 20 games a record only bettered by Manchester City, who have conceded 13 in 22 matches.

Ivan Toney has averaged a goal every 360 minutes in the Premier League season as he averages 0.3 goals a game with an average of 2.4 per game. The forward has been involved in everything the Bees have done in the league and with a crucial part of the season to come, the 25-year-old would need to show his quality once more. Though Brentford are yet to be in a better position, Frank through the services provided to Toney will hope he can take his team higher above their current position. Toney’s goal against United in midweek should be a bigger motivation for him against Wolves at home and that could give the home side an advantage.

Coady has contributed heavily to the Wolves’ impressive record in defence this season. The England international has started all 20 league games for Lage’s side this campaign as they are the second team with the least conceded goals. Coady has contributed to eight clean sheets in the top-flight this season. His defensive numbers of 0.8 interceptions per game and 0.9 tackles per game have limited the number of big chances Wolves have had to concede this campaign. On set-pieces, the central defender has also provided a presence in the opposition’s box as he has scored two goals including the second goal against Southampton last weekend. It will be interesting to see how the player deals with the threat of Toney and Mbuemo on Saturday. 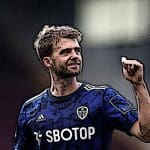 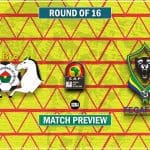