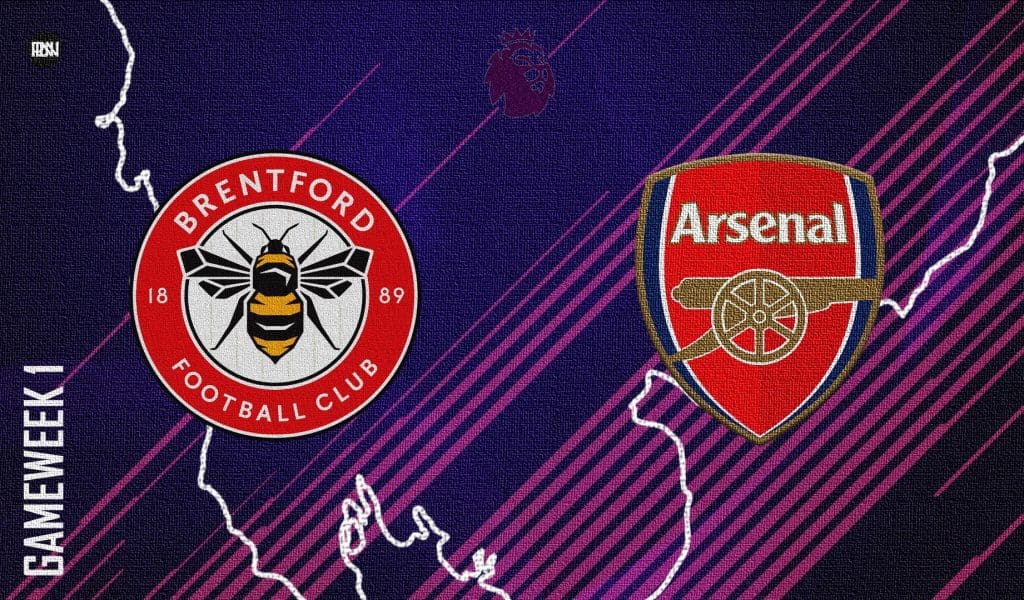 A new Premier League season takes shape, a new stadium opens its doors to the competition. Football is back and so are the fans, the flocks of fans that had to abruptly migrate are once again back to their nesting place. Two London clubs get us underway in the new season, it’s a London derby, so some things could get a little heated even on day one of the new season.

The football world has started to turn at its familiar pace again as newly-promoted Brentford welcomes Arsenal to their stadium to kick off the new Premier League season.

Two teams that are looking to build on a strong end to last season.

The Brentford players already announced that they aren’t going to be afraid of any opposition. This will be the first league meeting between the two clubs since 1947. It is also a debut season for Brentford in the Premier League.

Ivan Toney who played a huge part in Brentford’s promotion to the Premier League with 33 league goals in the Championship last term will need to pass a late fitness test to start this game.

New signing Kristoffer Ajer, will also be a doubt but is most likely to start as part of a three-man defence. The player has been training with the team so, Brentford fans have the right to be optimistic.

A hip problem keeps former Arsenal player Josh Dasilva sidelined, but the hosts otherwise have the option to choose from a fully fit squad.

The Gunners meanwhile have been dealt another blow with Thomas Partey, who is set to miss the rest of the month with an ankle injury sustained in pre-season action against Chelsea.

Centre-back Gabriel Magalhaes will also be unavailable for selection due to a knee injury sustained on duty for Brazil at the Olympics. Rob Holding hasn’t Been able to get back to full fitness, meaning Arsenal’s most expensive defender Ben White is likely to make his competitive debut.

Eddie Nketiah is unavailable for selection with an ankle problem.

Arsenal haven’t had much luck when traveling away to the fellow London club, having won just once in their last six visits to Brentford. But if the past is anything to go by, then Arsenal hold the edge when it comes to opening day fixtures. The Gunners haven’t lost a single game (5W, 2D) since the 2000-01 season when they have kicked off the Premier League season.

No European football this season should play right into the hands of the Gunners who will look to mount a serious charge for the Top 4, but with Brentford still being an unknown quantity, this game could be a close encounter.

Although Arsenal have signed well and signed in positions that they wanted to fill for quite some time, the absence of Rob Holding and Gabriel Magalhaes makes Ben White’s job much more difficult. This could be another high-scoring opening day encounter like the one Arsenal and Leicester served up a few seasons back.

Considering the kind of football Brentford played in the Championship it’s difficult to predict how they will approach this fixture. If they choose to make the most of playing at home and try to take the game to Arsenal then this will be a delightful game to watch. It will be interesting to see how the new signings settle into the squad. This could be Brentford’s day to show everyone that they are capable of wearing the Big Boy shoes.

The main threat for Brentford will be Ivan Toney and his menacing ability to take up positions in the box. The striker who was being linked to Arsenal over the summer would want to pick up where he left off last season and start banging in the goals from the opening day. In recent years strikers from the Championship have done fairly well in the Premier League, former Brentford striker Oli Watkins is a prime example. Expectations from Ivan Toney are high, but he has promised to deliver.

In an underwhelming and overall disappointing preseason for Arsenal, the shining light have been the new signings who have all impressed in the friendly games. One such Signing has been Ben White, and the Former Seagulls man will have to be at his best when he’s up against someone who is as fast, strong & technical as Toney.

Ben White put in an incredible display against Chelsea in the preseason friendly, getting back and making a last-ditch tackle to deny Hakim Ziyech who was bearing down on goal and it looked certain that he would score. White knows the Premier League well and has also faced Brentford during his time in the Championship with Leeds, so his experience will be absolutely crucial in keeping Brentford at Bay. 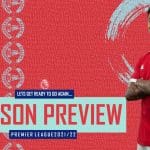 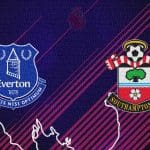