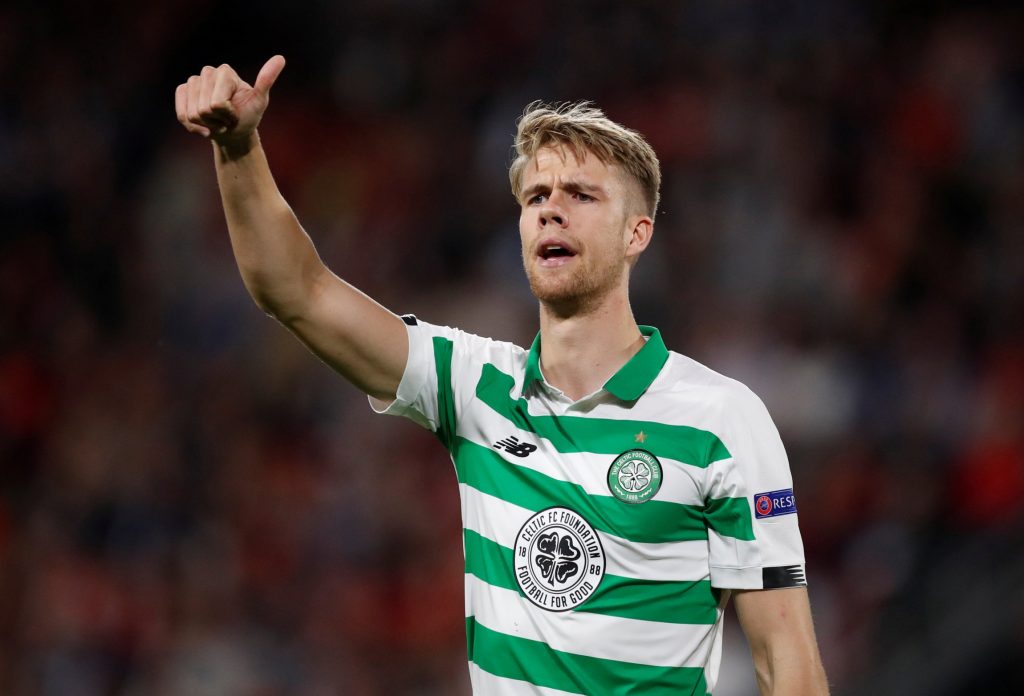 An ambitious centre-back, Ajer attracted interest from Bayer Leverkusen as well as Norwich City but it is Brentford who have won the race to secure the 23-year-old’s signature after their first bid of £12 million was rejected for the player. However, a new bid of £13.5 million-plus add-ons has been reportedly accepted by the Scottish outfit, who are pleased to cash in on the player as he had only 1 year left on his contract.

Why did Brentford sign Ajer and where does he fit in?

Clever; technically adept; a brute force – Kristoffer Ajer has been a top-class centre-back in Scottish football for the last couple of years, and he first broke onto the scene in the 2018/19 season as he made 45 appearances in all competitions. The season ended with Celtic winning the Premiership, and Ajer was named in the Scotland PFA Team of the Year for that season.

Brentford, who currently operates in a 4-3-3 system, do not have a young good centre-back in their ranks. The current lot, which includes players like Ethan Pinnock, Pontus Jansson are either 30 or on the verge of getting on the wrong side of 30 in a couple of years. Brentford also have former West Ham centre-back Winston Reid in the team, but he cannot sustain 38 games of Premier League football while he was also mainly used as a player on the bench last season. The fourth centre-back at the club in Charlie Goode made only 8 appearances in all competitions last season, but his performances have been average at best.

Thus, Brentford need a long-term plan for the backline and Ajer will go a long way in doing so. At just 23, Ajer is capable of playing at a Premier League club, especially due to his abilities on the ball and his speed without it.

Ajer made 2 interceptions per 90 minutes last season, while he was also making 3.4 clearances per 90, showcasing that he is the man for the moment when his side are in danger. An astute passer of the ball, Ajer had a pass completion rate of 90% last season, better than any other Celtic player. He was also averaging 75 passes a game, a crucial statistic for a club like Brentford, who rely on keeping the ball on the ground and passing it out from the back.

High intensity; high tempo; heavy metal football– Brentford relies on the brilliance of their players in particular areas to make the system work. While the midfielders have to run tirelessly, the forwards have to be clinical and always on the move to make darting forward runs. The backline, in contrast, needs to hold a high line to compress the space between the midfield and them. This, in turn, invites, counter-attacks with the opposition team playing the ball over the high line, and this is why Brentford need smart and fast centre-backs to cut out danger and to make precision tackles in dangerous areas.

The last Celtic player who could do this was Virgil Van Dijk, who sought a move to Southampton before becoming the most expensive transfer in the history of Liverpool football club.

When will Kristoffer Ajer be announced as a Brentford player?

Reports in Norway claim that the 23-year-old centre-back is set to undergo a medical and that personal terms are also in place. Thus, it is only a matter of time before Ajer is declared as a Brentford player, but not just any player. The Norwegian would be the most expensive signing in the history of the club and Brentford would want the player to produce the returns.

A talented player with huge potential, Kristoffer Ajer will be sure to light up the Premier League with his performances at the back, and given his trajectory and career path, this might not be the last time a Premier League club breaks the bank to sign Ajer. 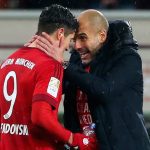 Manchester City are keeping an eye on Robert Lewandowski’s situation at Bayern Munich, would he fit in at City?
Next Article 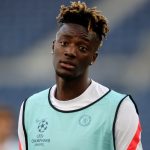