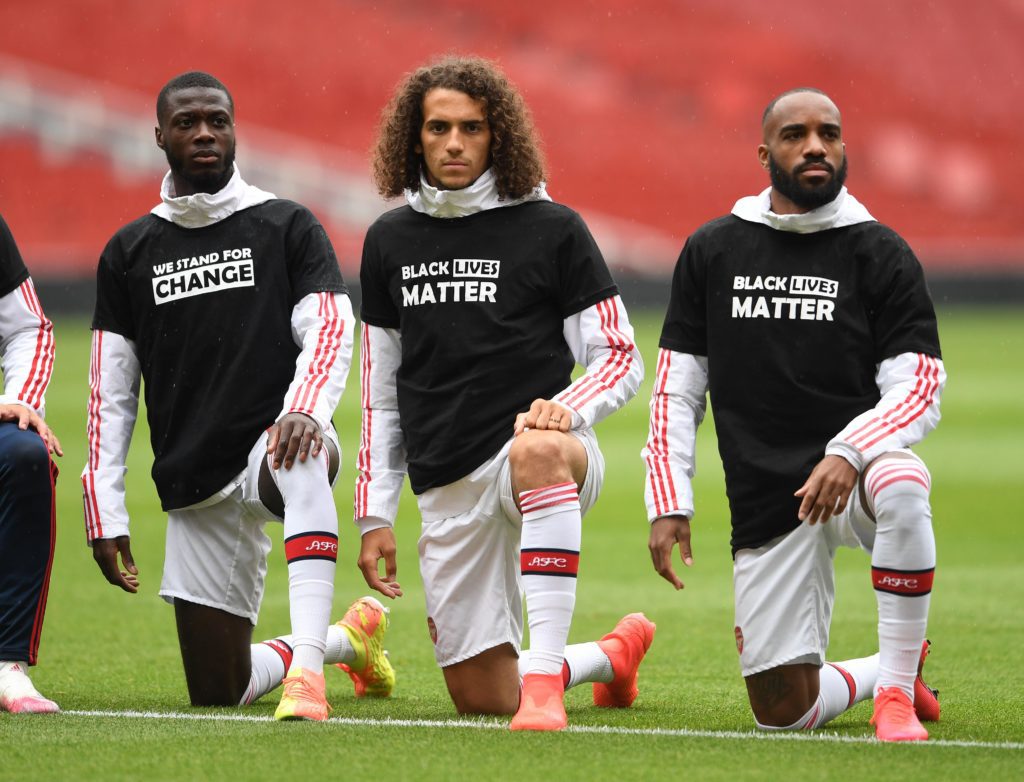 Mikel Arteta’s Arsenal lost to Championship side Brentford in friendly game at the Emirates on Wednesday as preparations for the Premier League return continues.

Arteta side blew away a one goal lead at half-time as they lost 3-2 the west Londoners after Joe Willock’s opener. 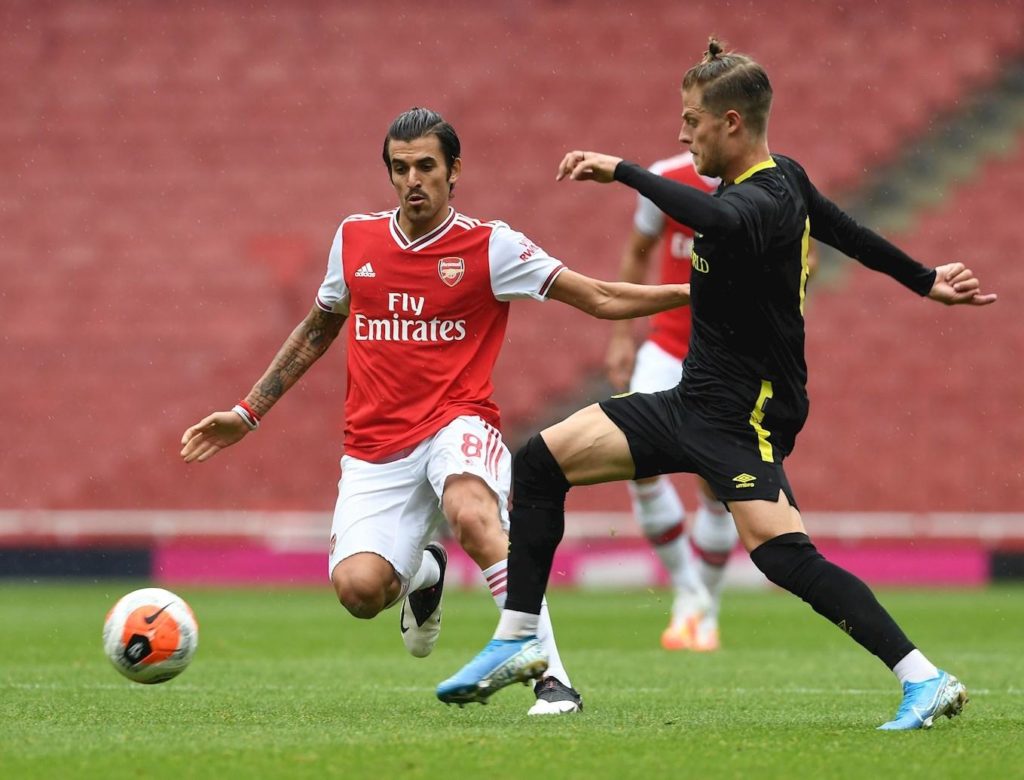 The second half saw a second improvement from the Championship team who struck three times to beat the Gunners behind close doors.

Alexandre Lacazette was on target in the second half of the game, but his goal was not enough as goals from Tariq Fosu, Halil Dervisoglu and Shandon Baptiste secured victory for Championship promotion hopefuls. 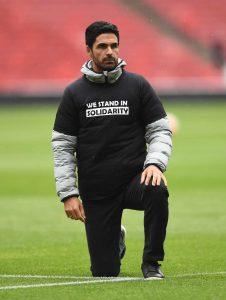 Arsenal however showed their support for the fight against racism as they release photos of their players taking a knee in t-shirts with the inscription Black Lives Matter as they warmed up.

The Gunners are set to play Manchester City in their first game in the Premier League after lockdown on June 17, and skipper Pierre-Emerick Aubameyang said his side are prepared for the game ahead.

He also dismissed talks that the game could be an easier one due to the fact that spectators won’t be at the stadium.

“I don’t know it it will be harder or easier [behind closed doors],” Aubameyang told comedian Matt Lucas during the club’s ‘Arsenal Together’ charity fundraising event. “But the only thing for sure I know is that they are a great team and it will be hard for sure, we don’t expect it to be easier because of no fans in the stadium.

Arsenal were defeated earlier today in Friendly against Brentford [3-2] – For Arsenal, Jose Willock and Lacazette were on target but we blew away first half lead by conceding three in the second. Way to prepare for Man City! . . #NicolasPepe #PepeIsHere #Pepe #NP19 #PremierLeague #Arsenal #AFC #Arsenalfc #ivorycoast #africa #emirates #MikelArteta #Adidas

“We will try our best and the positive thing that I saw is that all the players in our team are in shape and are feeling well, with a lot of power and a lot of freshness.”