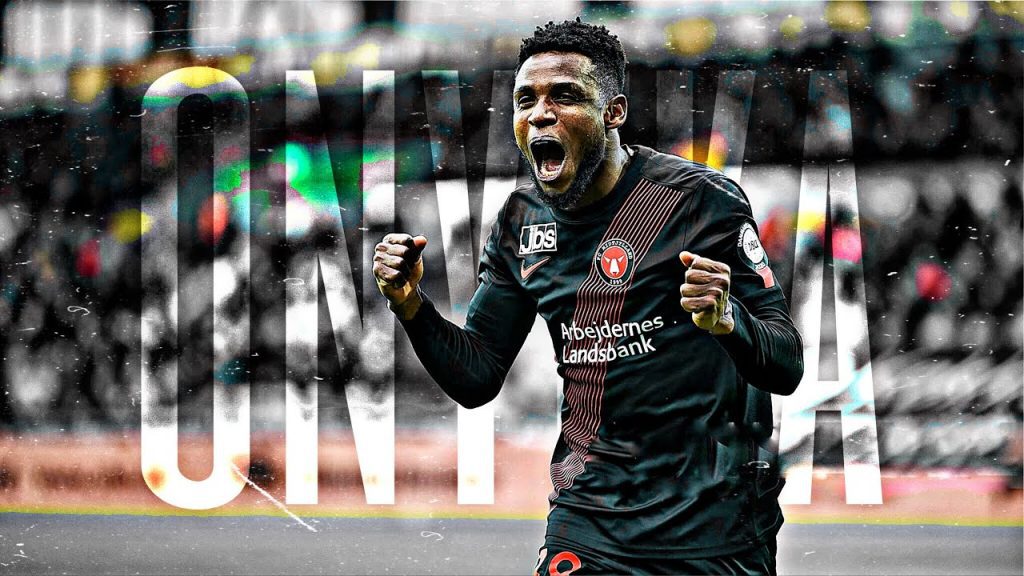 The 23-year-old Maiduguri-born midfielder Frank Onyeka is reportedly on the verge of joining the newly-promoted Premier League side Brentford.

The impressive and technically gifted midfielder is considered worth a move to the Premier League side, as they are gearing to strengthen their side in preparation for their return to Premier League after 74 years of absence from the top flight.

Onyeka will be a quality and experienced addition to the Bees, considering how long he has spent playing in a top league and club-like Midtjylland, featuring in 123 matches. He is a tireless and composed midfielder with a winning mentality, as he was involved in Midtjylland’s two Superliga titles and the Danish Cup.

Onyeka’s imminent move to Brentford can be concluded soon, as the transfer is said to be between two clubs owned by the same man, Matthew Benham. While Rasmus Ankersen, who is the sports director at Brentford, is also the chairman of the board of FCM.

It was reported last year, that Belgian champions Club Brugge offered €3.5 Million for the signature of the defensive midfielder, which was rejected. Onyeka was also expected to leave Midtjylland during the January transfer window, but no suitable offer was tabled for the young midfielder.

FCM sports director Svend Graversen told Tipsbladet: “It’s there. There is also something in the fact that he has an interest in a lot of clubs. Our evaluation of Frank is that he is ready for one of the big leagues. One has to assess that the Premier League is perhaps the biggest, so he is ready for that. Then we must find the right solution, and he must not least think it is the right solution. Then we have to see where it ends.

“But there is no doubt that he has deserved it, and he is where a change is right for him. Then we must find the right solution for all three parties.”

Brentford head coach Thomas Frank and his recruitment chiefs such as Rasmus Ankersen (who is the Director of Football conjoined with a part-time role as chairman of Danish Superliga club FC Midtjylland) and their Co-Director of Football Phil Giles will look to improve the squad this summer and they believe the Nigerian midfielder Onyeka will be best suited to add some quality to their midfield. He had subsequently been praised by head coach Jess Thorup for his positional versatility and maturity.

If Brentford could seal the deal in the coming days, more incoming would surely be expected at the club to bolster their chances of remaining in the Premier League in the nearest future.

MUST READ: How Brentford “moneyball” model brought them to the Premier League 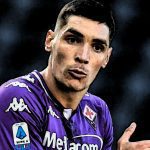 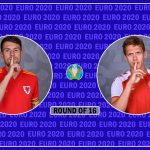