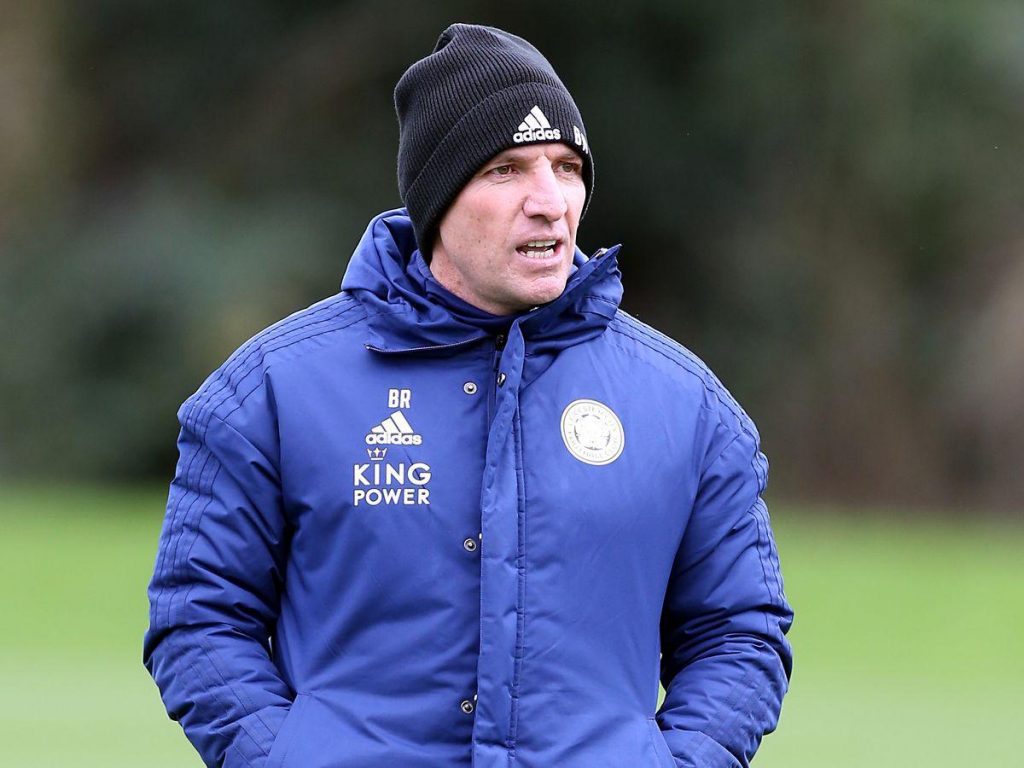 Leicester City manager Brendan Rodgers has revealed that he and his wife had tested positive for the coronavirus shortly after the Premier League was suspended in mid-March. He also revealed that the pair have now recovered from it.

The Premier League was suspended on March 13 after manager Mikel Arteta was found positive. So now after Rodgers’ admission, it’s clear that the Leicester boss had shown symptoms around that time too.

Rodgers told BBC Leicester Sport: “Me and my wife had it just after [the season] broke up. A week later I really started to struggle, I had no smell and no taste.

“I had no strength, and I really struggled, and my wife was the same as well. I got tested and we both had it. I could hardly walk.

“It reminded me of climbing Mount Kilimanjaro, as you climb higher you get more breathless. Walking 10 yards felt very different. I went for a run, and I just couldn’t do it.

“I felt really weak, had no real appetite, and had a weird sensation for three weeks of having no taste.”

The Premier League will start on June 17th as the green signal to restart the remainder of the campaign has been given. However, this is a provisional date as it will be restarted only when it will be safe to do so. Once the Premier League resumes, Leicester will be third in the table with nine fixtures left to play. It’s crazy to think how someone like him can get hit so hard with the symptoms. However, great news for Leicester fans as the gaffer has recovered.