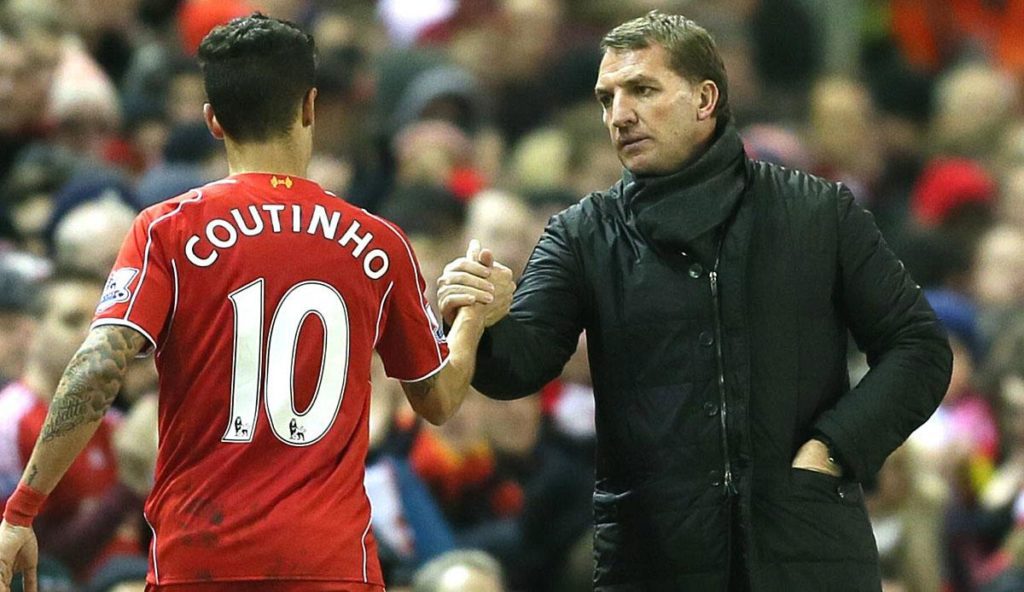 Leicester City manager Brendan Rodgers has revealed that he was very close to signing Philippe Coutinho when the Brazilian was 14 years old. Rodgers was a youth manager at Chelsea in 2004 under Jose Mourinho.

Rodgers joined Chelsea’s academy as their youth academy director in 2004 after being invited by Jose Mourinho. In 2006 he promoted as the manager of their reserve side and remained there till 2008. He left Chelsea to manage Watford in November 2018.

“When I was looking at the team in the first six months, there was certain ingredients we were missing,” Rodgers told The Beautiful Game Podcast. 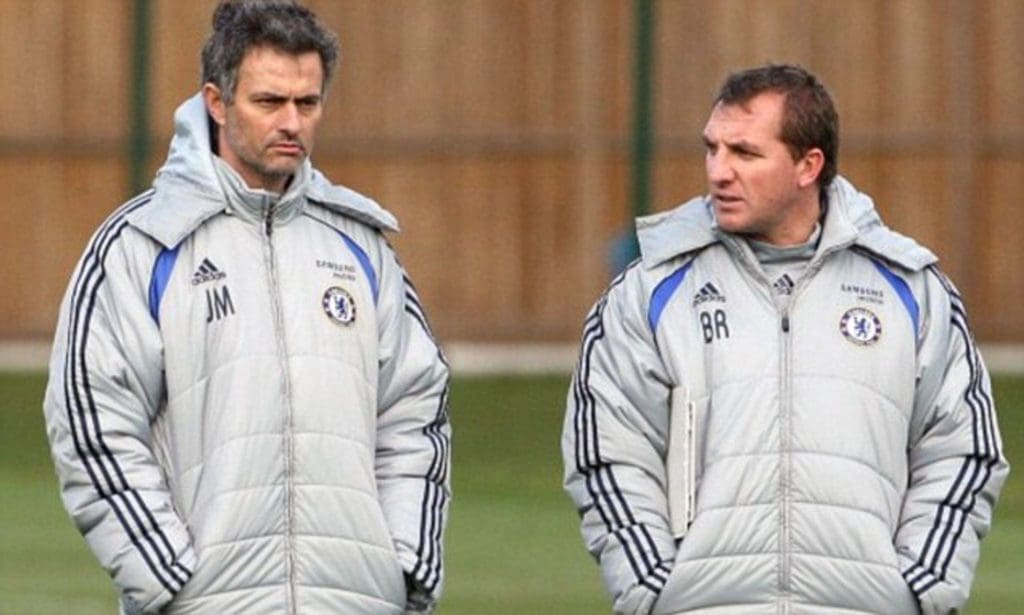 “Philippe was one I knew from my Chelsea days because we tried to get him to Chelsea when he was 14 but he had already committed to Inter Milan.

“We talked about him during the summer and kept tabs on him then all of a sudden he became available and at 19 I thought: ‘Wow, right, let’s get this boy in’.”

However, Rodgers signed Coutinho later in 2013 when he was Liverpool’s manager. Coutinho went on to become the best player at Anfield in the five and a half seasons. He joined Barcelona in 2018. Since then his career has been on a downfall. He is currently on loan at Bayern who have decided to not trigger his buyout clause. Rodgers thinks Coutinho can get his mojo back if he joins a Premier League team in the near future.

“Most people probably look at him and think he’s not for the Premier League but what a talent. He intimidates people when he has the ball with his quality.

“It’s sad to see, I hear people talk him down at the moment. This boy is top and if he comes to this league, he’ll show that. He’s world-class.”