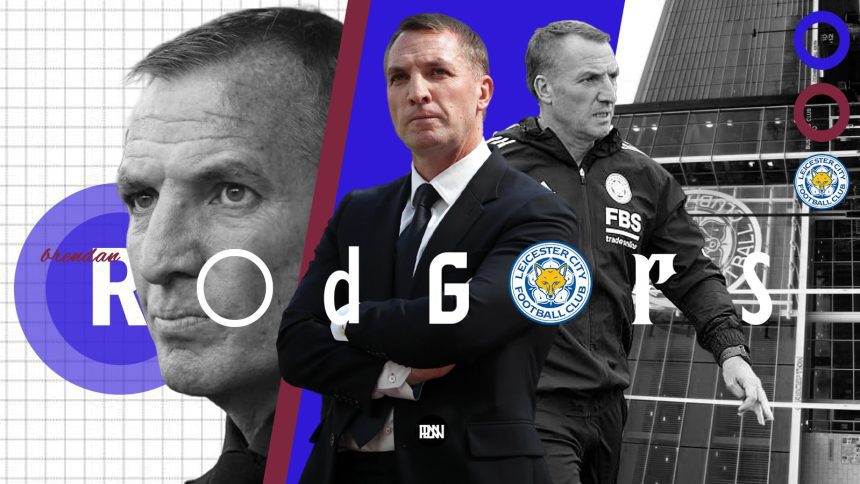 On May 2, 2016, Leicester City beat the 5000-1 odds to complete what may well be the greatest feat in the history of the Premier League by going on to seal the title. Claudio Ranieri was able to get his hands on the trophy in his first season at Leicester, Jamie Vardy was able to break a long-standing record of scoring in consecutive matches, an all-star team was appearing to be coming together with the likes of current Premier League superstars Riyad Mahrez and N’Golo Kanté breaking through, and the Leicester faithful could also enjoy glorious Champions League football.

Fast-forwarding to today, Leicester currently sit rock-bottom of the Premier League with five defeats in a row and with only a point on the board, three less than any other team.

So, what has happened since then? How has a once-successful Leicester side been able to slowly diminish and go from a European place fighting side to well, bottom of the Premiership within the space of a summer?

Brendan Rodgers has a fantastic domestic pedigree within his managerial career and it’s no surprise that it has transferred over to the East Midlands. Since taking over, Leicester finished 5th in the Northern Irishman’s first full season in charge – a major improvement from 9th the previous season, before finishing 5th for the two following seasons respectively. Despite the reoccurring scenario of failing to qualify for the Champions League looming over the club, Rodgers has delivered silverware to prove his significance as the manager of the foxes, with an impressive FA Cup win beating Thomas Tuchel’s Chelsea side (the team that eventually went on to win the Champions League that year), as well as a Community Shield against previous league winners, Manchester City, only 84 days later.

This season for Brendan Rodgers, however, is different.

The departure of long-standing goalkeeper Kasper Schmeichel was always going to be difficult for both Rodgers and Leicester fans to swallow. Although a replacement may well have filled a ‘Kasper-shaped’ hole in the side, especially since Leicester have a simply phenomenal track record of transfer business, one was simply not invested in and Leicester appear to be content with current number one, Danny Ward – a player who has already had an error leading to a goal, shot and averages a poor save rate of just 50% per game. Whilst Danny Ward is by no means the reason why Leicester have had such a poor start to the season, it is certainly a contributing factor in what is considered to be an extraordinary amount of them in this case.

“Fofana is not for sale, [Leicester] have made that clear – unless anything changes on that, I would expect him to be here,” were the words that Rodgers had stated to the media in August after a relentless series of rumours sprung up that Chelsea was strongly interested in Wesley Fofana and was close to forming up a bid for the Frenchman. Of course, Rodgers would be unable to reciprocate to the media that Fofana would likely leave the club at the time although a noticeable change in the atmosphere of the club became prominent. Fofana’s antics of ‘going on strike’ and being AWOL unquestionably lowered the already-low morale of the Leicester team and simply put his manager under even more existing pressure to perform. Whilst Fofana’s conduct may be questioned, it is fair to say that Fofana is undeniably a quality player that Leicester has been highly impacted by – regardless of the off-field actions that have been taken.

The common theme for Leicester in the transfer market this season has been the lack of reinforcements being brought to help support the current state of the club. Last season, Leicester spent approximately £60M on new signings, approximately £54M in the 20/21 season and £94M in the 19/20. Comparatively, Leicester has only spent £15M this season on Brendan Rodgers – on only one signing, Stade Reims central defender Wout Faes. The lack of financial backing for Leicester is strange to the eye of the football fans – many would typically associate Leicester City as a financially stable club with a fantastic reputation for dealing in the market with a smart ‘buy low, sell high’ system that has worked ever so well over the years, with names such as Harry Maguire, N’Golo Kanté, Riyad Mahrez, Danny Drinkwater, etc. all come to mind when thinking of the business the foxes have done over the last few years.

So, what caused the drop in investment by the current owner, Khun “Top” Aiyawatt? In a SkyBet’s Fan Hope survey conducted in 2021, the Leicester man came out on top in a survey regarding the happiness of fans in keeping their club’s owner. The survey showed that an incredible 94.6% of Leicester fans believed that Top is the right man to lead the club – that number would likely still be high today, despite the lack of cash splashed. Following on from that, why hasn’t it been splashed? – It’s been revealed that Leicester is currently facing as much as £120M worth of annual losses, for now, even despite the departure of Wesley Fofana for £70M. The club are currently going through a period of low revenue with extremely high expenditures. Leicester have lost the revenue of European football (which doesn’t appear to be coming back anytime soon), became a victim of over-inflated wages within the squad, and struggle with global appeal that other top teams within England have no issue in attracting worldwide attention and revenue from.

It’s a time of struggle for Leicester. That is perhaps an understatement. Some of the factors within this article relate to the club off the pitch, although there is quite clearly a lot of trouble on it. Brendan Rodgers has been playing a rather awkward style of football, with a disarrayed team.

Wilfred Ndidi has been temporarily playing as a makeshift central defender which reinforces his lack of tactical intelligence in a different position. The combination of Ward, Evans, and Ndidi as the defensive trio within the team has disrupted the build-up of Leicester’s play, with all three being uncomfortable on the ball – especially in high-pressure situations, subsequently forcing players such as Tielemans and Maddison to drop deeper in the pitch to support the play and inevitably lose the once highly-creative spark in midfield. There has also been a noticeable change in the fullbacks for Brendan Rodgers, with Luke Thomas operating as an inverted fullback and James Justin playing a ‘Kyle Walker-esque’ role of playing as a full back and a winger to cover the space occupied by Maddison when roaming in the opening build-up of play. The disorganisation and lack of effective communication within the Leicester XI have led to players failing to cover the space being left open in the team when pushing forward with the ball – creating plenty of space in behind for the opposition to counterattack. Combine this with a group of players that are low in confidence, and we are left with an unrecognisable Leicester side, even more so as Rodgers’ side undoubtedly moved away from an “underdogs” category and cemented themselves as a top side.

Brendan Rodgers currently has a massive dilemma at Leicester that shows no signs of reducing such unimaginable pressure. Rodgers currently sits as the favourite for the next Premier League manager to leave on 1/7.

Can Rodgers turn it all around for Leicester before it’s too late, or will we see a change in the personnel for Leicester for the first time since early 2019? 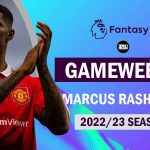 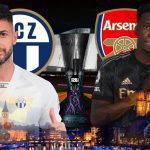