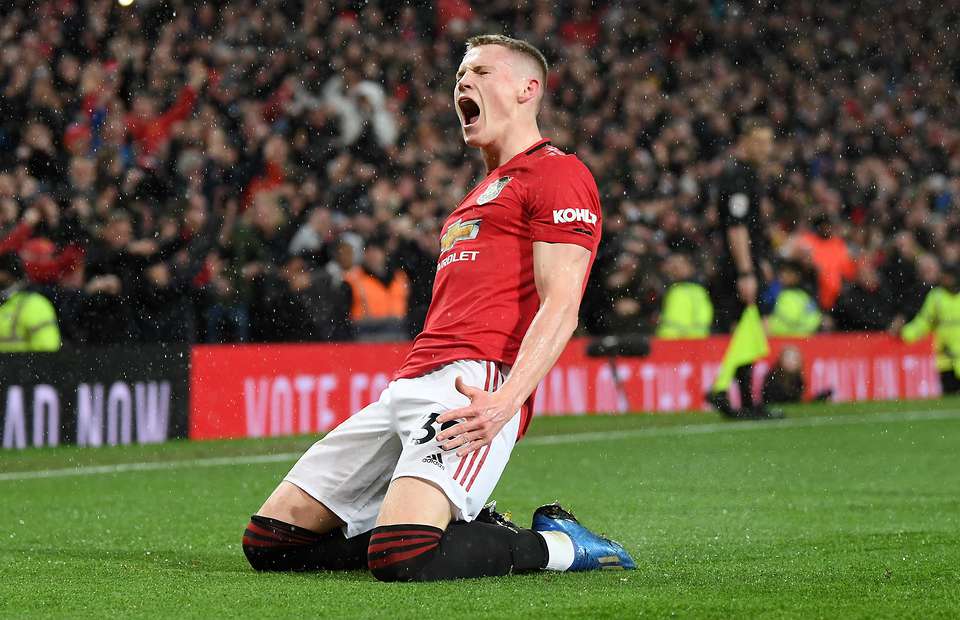 Manchester United midfielder Scott McTominay has signed a new long term contract at his club till the end of 2024-25 season.

McTominay joined Manchester United’s academy at the age of six in 2002. He has spent his entire youth career at United and rose through the youth ranks to make his debut for the first team in 2017. Last year in January, he signed a contract extension and has been a regular in the first team ever since. He has been a crucial part of United’s midfield for the past two seasons.

His first goal for the Red Devils came against Arsenal earlier this season. He suffered a ligament injury this season and was sidelined for two months. His earlier contract was set to expire at the end of 2022-23 season. But his contract has been improved and extended further till the end of 2024-25 season.

✍️ @McTominay10 has committed his future to United! 🔴#MUFC

“Whilst I understand that we all have so many other things to think about at the moment, I’m so happy to sign this contract and play a part in the future ahead for this team,” McTominay said.

“All I have ever known is United and I hope that my passion for the club shows every time I go onto the pitch. I’ll continue to give everything for this club whenever I pull on the shirt.

“I want to thank the manager for the faith he has shown in me and everyone at the club that has helped me to get where I am today. I’m looking forward to finishing this season on a high and hopefully achieving our aims.”

After the expiry of his current deal, the Scot international will also have an option to extend his contract for another year. McTominay has started 25 games under Solskjaer this season and has scored five times. 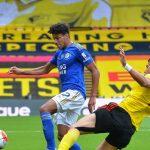 James Justin: Time to Step Up?
Next Article