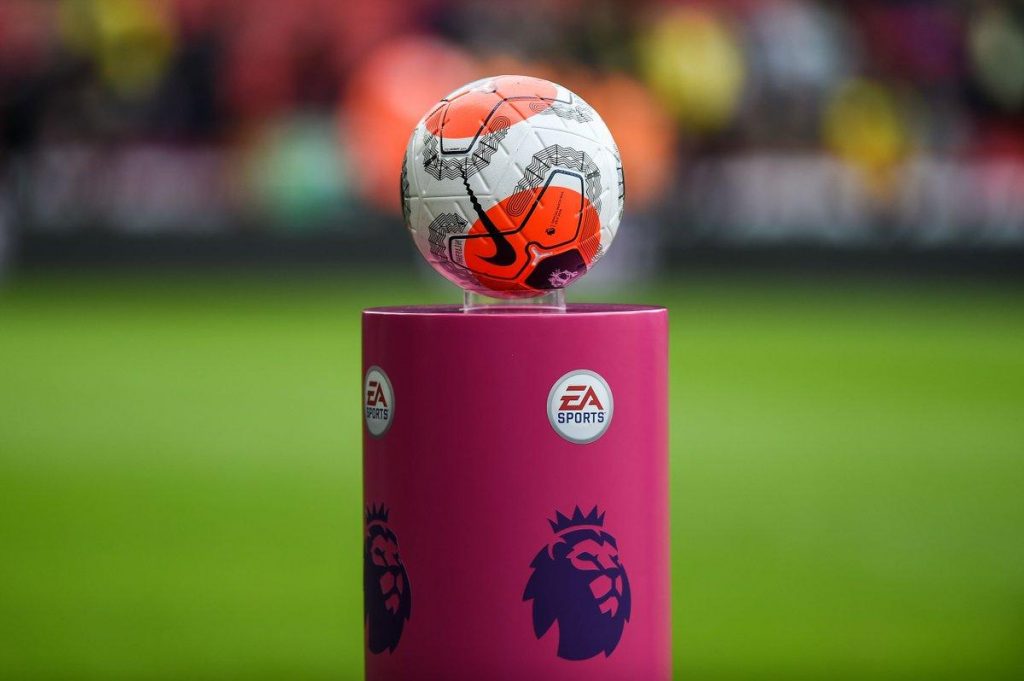 The UK government has given the Premier League and other top-level competitions the green light to restart from 1st June. UK Prime Minister has revealed a lengthy document of plans to exit lockdown.

Premier League has been given a go-ahead but fans will not be allowed in the stadium until a vaccine for COVID-19 is found. Football and other sports were shut down in March in the UK for an indefinite period. But the league’s chiefs have committed to finishing the league anyhow with plans of playing games at neutral venues.

The measures set out by PM Boris Johnson as part of plans to exit lockdown will be in five steps. This is the government’s second step of the roadmap. In this sport will be permitted to be broadcast from behind the closed doors from 1st June ‘while avoiding the risk of large-scale social contact’.

Govt’s 50-page recovery strategy document includes “aim that 2nd step will be made no earlier than 1 June, subject to conditions being satisfied…
“Permitting…sporting events to take place behind closed-doors for broadcast, while avoiding risk of large-scale social contact pic.twitter.com/3GrLNHA4MU

Premier League wants to finish the remaining fixtures at neutral venues. However, the bottom six of the league table are anxious to scrap relegation this season. Brighton, Watford and Aston Villa have been vocal in the past few days saying removing the home advantage will damage the league’s integrity.

Earlier today, a third Brighton player has been found positive and will be in isolation for 14 days. So the resumption of the league depends on the league’s chiefs if sufficient progress is made in controlling the situation at clubs. Our Plan to Rebuild: The UK Government’s Covid-19 Recovery Strategy says that ‘organisations should plan accordingly’.

All 20 Premier League clubs met today to discuss about ‘Project Restart’ and will vote on in next week.