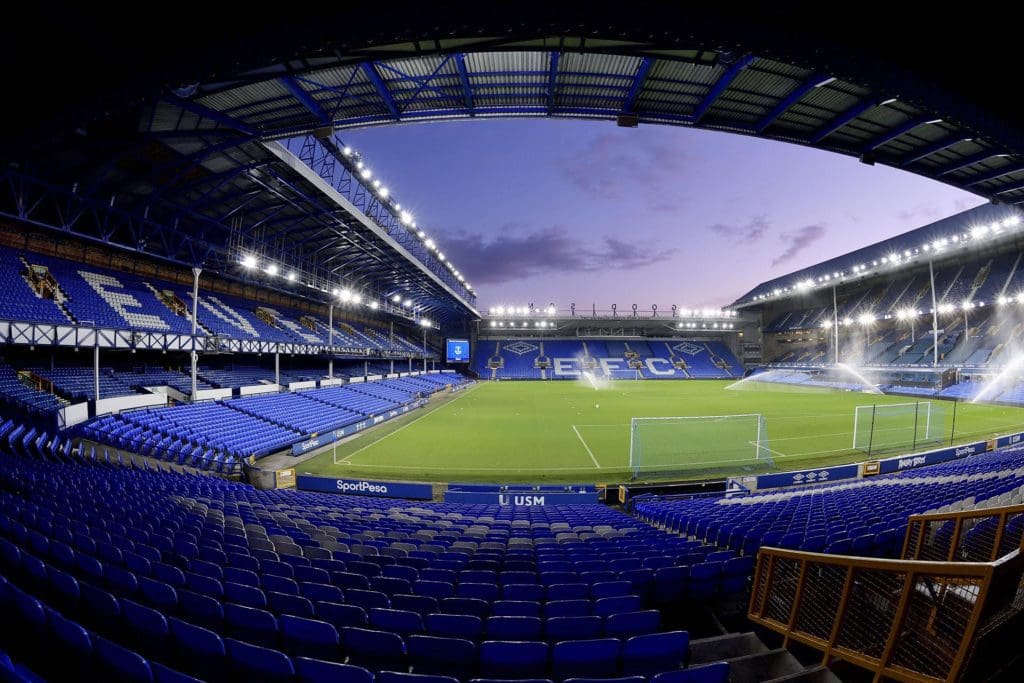 Everton are cleared to host the Merseyside derby at Goodison Park as they face Liverpool on June 21.

According to the reliable Paul Joyce, both Merseyside clubs have been allowed to play their remaining home fixtures at their respective stadiums. Liverpool faces Everton in their first game of the resumed season and the game was set to be hosted at Goodison Park. But due to safety concerns, the authorities decided to suggest a neutral venue for Liverpool’s fixture against Everton and Manchester City.

Liverpool and Everton have been cleared to play their remaining games behind-closed-doors at Anfield and Goodison Park. Merseyside derby to take place at Goodison on June 21 [7pm] following meeting of council’s safety advisory group.

The venues of Liverpool’s games against Manchester City and Everton were left undecided as the safety officials demanded more time for the documentation purpose. Liverpool’s mayor Joe Anderson supported it but later had a change of heart. He then said that he agrees with Everton and Liverpool fans to keep hold of the remaining games.

“We are in a better place [with the pandemic] than we were four weeks ago,”

“We have had the opportunity to speak to the fans and the clubs have helped us get the message across that supporters need to stay away. Both clubs have made that clear so I now have no objection to the derby being played at Goodison and Liverpool’s games being played at Anfield,” Joe Anderson said.

Liverpool needs just six points to clinch the Premier League after a long wait for 30 years. However, if City loses against Arsenal on the opening day of the resumed season, the Reds will seal the title at and empty Goodison Park itself, if they win.