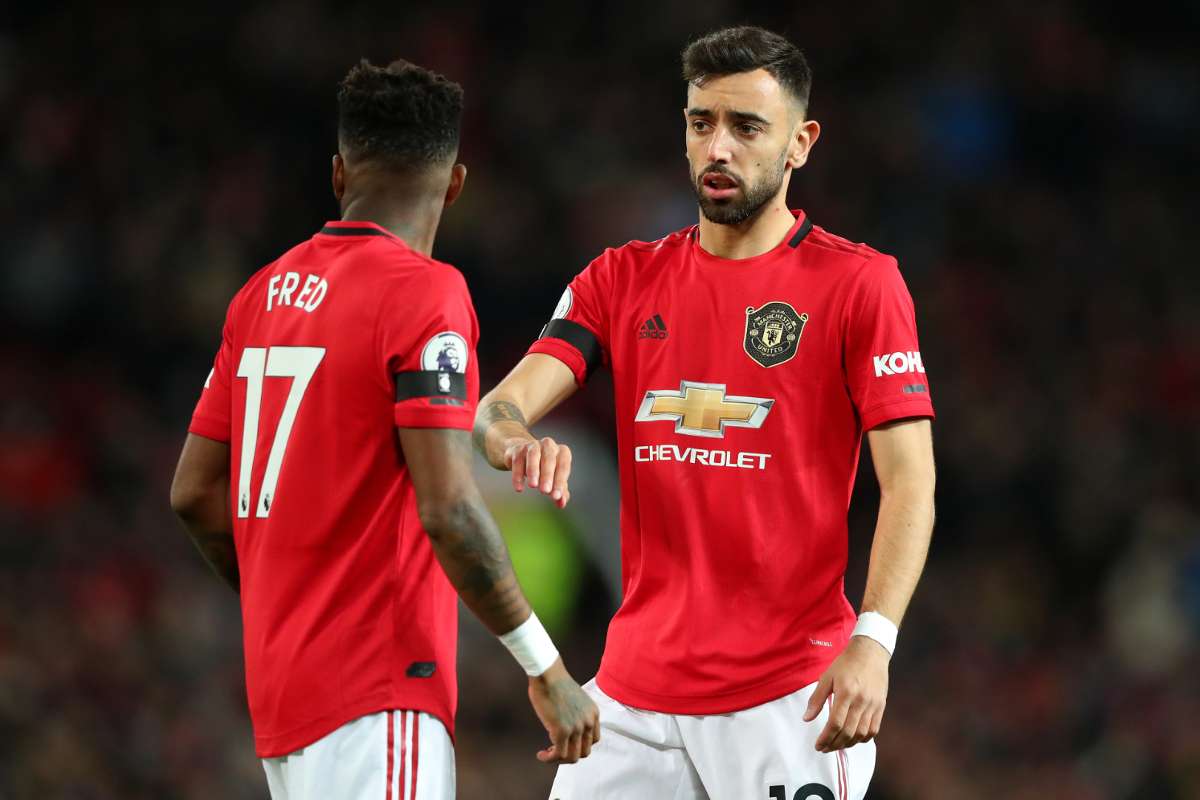 On the eve when high expectations surrounded the air of Old Trafford, Bruno Fernandes failed to make an impact. The Portuguese midfielder made his first appearance for Manchester United only a day after being signed officially by the club. It was already a lot to ask of him for a great performance in his first game but that’s what makes a player into champion.

There were definitely glimpses of a complete player from Sporting Lisbon but were coupled with instances of an incomplete midfielder. The tactics of Ole Gunnar Solksjaer to play him deep and making him link with the squad as a whole was kind of smart but also inflated the cause of disappointment as we could not sense his flair going forward.. 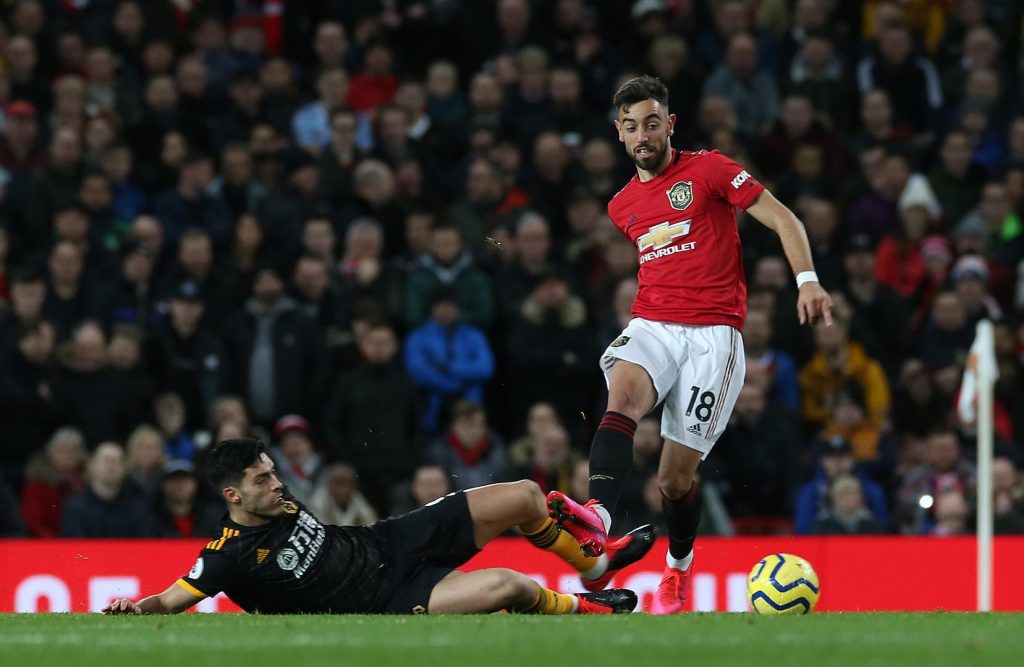 Naturally an attacking midfielder, Bruno was asked to accompany Fred in more defensive role. Strange, isn’t it! After all Ole has to prove the signs of being an immature manager. Let alone the positioning, Bruno was not even par with his Sporting self.

If Bruno was made to play as an attacking midfielder, maybe things would have been different. Bruno nonetheless was brilliant but in patches. Talking about his long range shots one would say that there are ample goals coming for Manchester United from outside the box in near future. The midfielder was always a threat from outside the box with accuracy being almost 100 but for his misfortune his national team mate Rui Patricio was always ready and proactive with his positioning.

According to his coach though it were the forward players who were to be blames for his under par performance. The guy at the wheels said: “Bruno is a top player. It’s the first game. First half everyone was getting the ball into feet and Bruno is one of those who, when he gets it into feet, he wants players moving in front of him and we didn’t move enough in front of him. We moved him further back to get him on the ball more. He’ll be a top, top addition.” 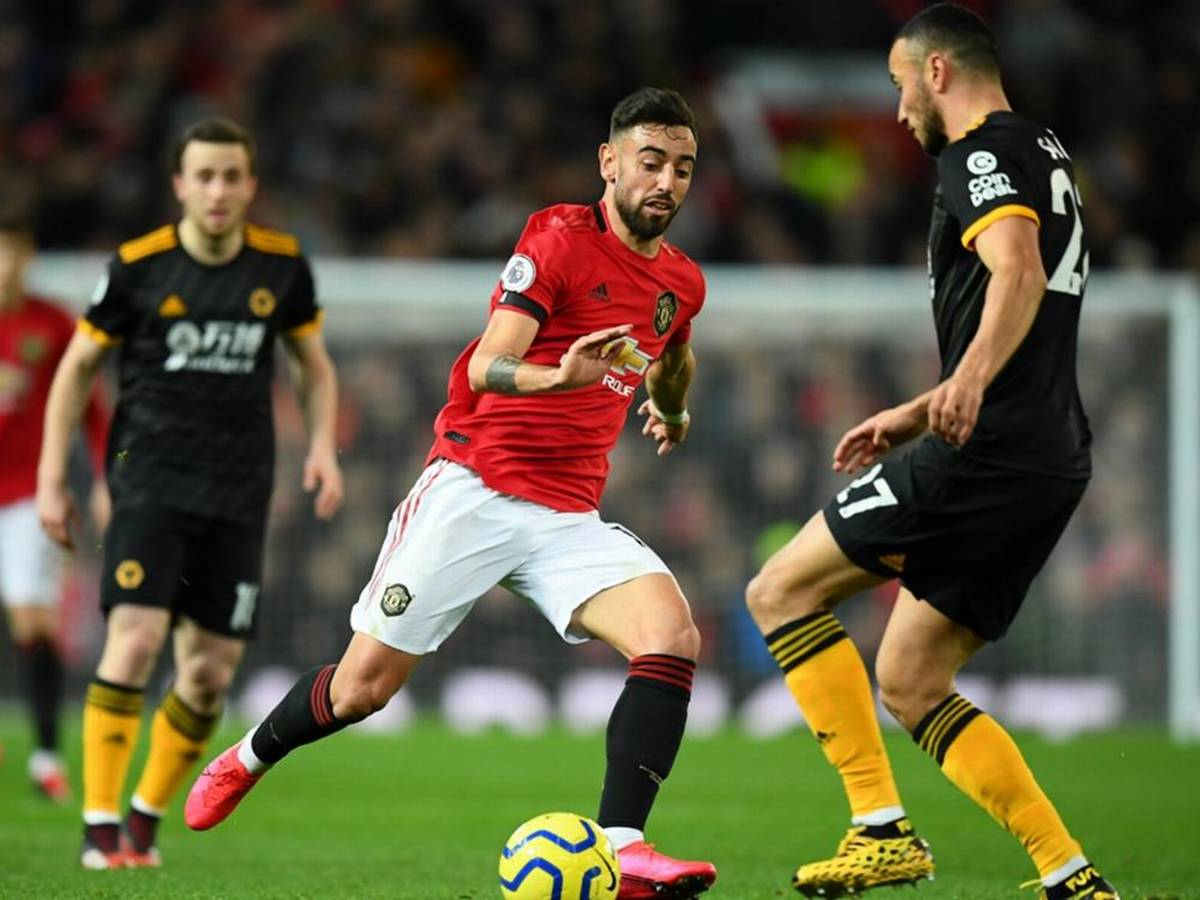 The Portuguese, however, was best on the field out of the playing 22. Such are the standards he has set for himself. He was great with the ball on his feet, was committed when the ball was not under his boots. He may have not given his 100% but that was surely because of his positioning.

Bruno’s breakdown is understandable with the dreams that he has to carry of United fans and to shoulder them won’t be easy. The midfielder nevertheless has the mettle to take a team forward singlehandedly and here at United he has a few along to accompany. So, nothing but good hopes to take forward for United fans.