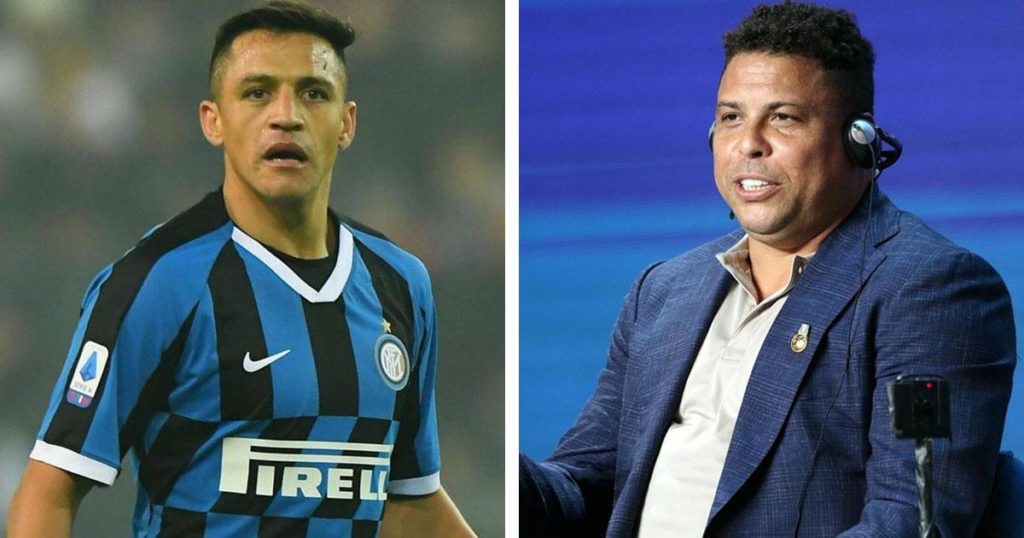 Brazilian icon, Ronaldo has offered Alexis Sanchez an escape route from Manchester United after claiming the “door is open” for him at Real Valladolid should he be interested.

Sanchez has not been in his best form since joining United in a mouthwatering deal in January 2018, in a move that took Henrik Mkhitaryan to Arsenal.

The winger was shipped on loan to Italian side Inter Milan after 18 months of no show at Old Trafford under both Jose Mourinho and Ole Gunnar Solskjaer in an attempt to get back his mojo.

In Italy, injuries has kept the Chile international out of action for the majority of the 2019/20 season and United are considering parting ways with him in the summer. 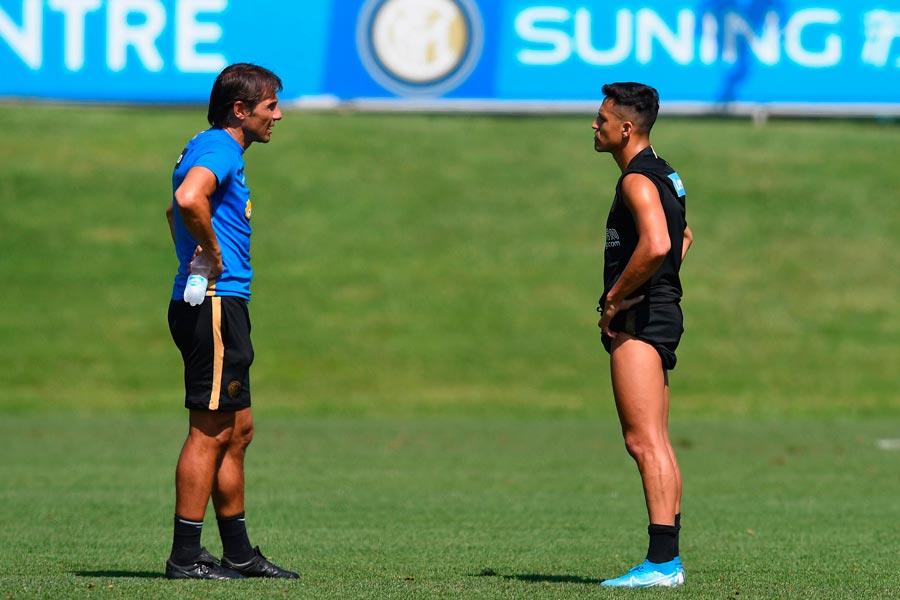 A player who once attracted Europe’s big clubs while playing at the Emirates Stadium finds himself in a situation which could have a big impact in the remainder of his playing career.

And Ronaldo, who once played for Real Madrid, Inter and Barcelona have spoken highly of the 31-year-old and would welcome him back to Spain.

He said on a Zoom call (via. Daily Mail): “Alexis Sanchez has succeeded wherever he’s gone. He has a lot of quality. If he doesn’t succeed at Inter, Valladolid will open their doors to him.”

The Ex-Brazil forward is said to have in his possession 80 per cent of the club’s shares, an addition of 30 per cent after initially buying 50 per cent in September 2018.

Sanchez’s numbers in front of goal has heavily reduced recently which is a bit alarming. In his last three seasons at Arsenal, the player had scored double figures in each season.

However that has not been the case, scoring just 14 goals in his last three campaigns combined.

Sanchez has scored only one goal for the Serie A side in 16 games under manager Antonio Conte.