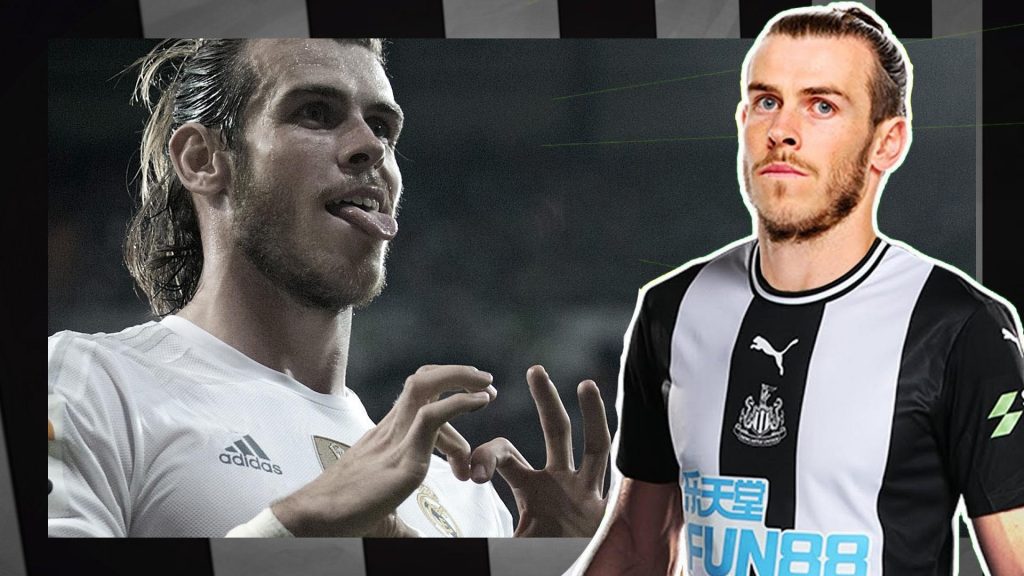 With Newcastle’s potential mega-money takeover on the brink of completion, the Magpies have been linked with several top stars like James Rodriguez, Kalidou Koulibaly, Arturo Vidal, Philippe Coutinho, Donny Van de Beek and so on.

As per several reports now, Newcastle are rumoured to be weighing up a move for the signature of Los Blancos star winger Gareth Bale who is currently struggling to get a regular playing time at Real Madrid.

Gareth Bale has mostly been on the fringe of leaving Real Madrid after failing to impress the Los Blancos coach ‘Zinadine Zidane’.

Since injuries and deep-in-form has bared the opportunities given to Gareth Bale, getting another club where he will be assured of having more playing time might be an escape route for the Welshman to savage his career. 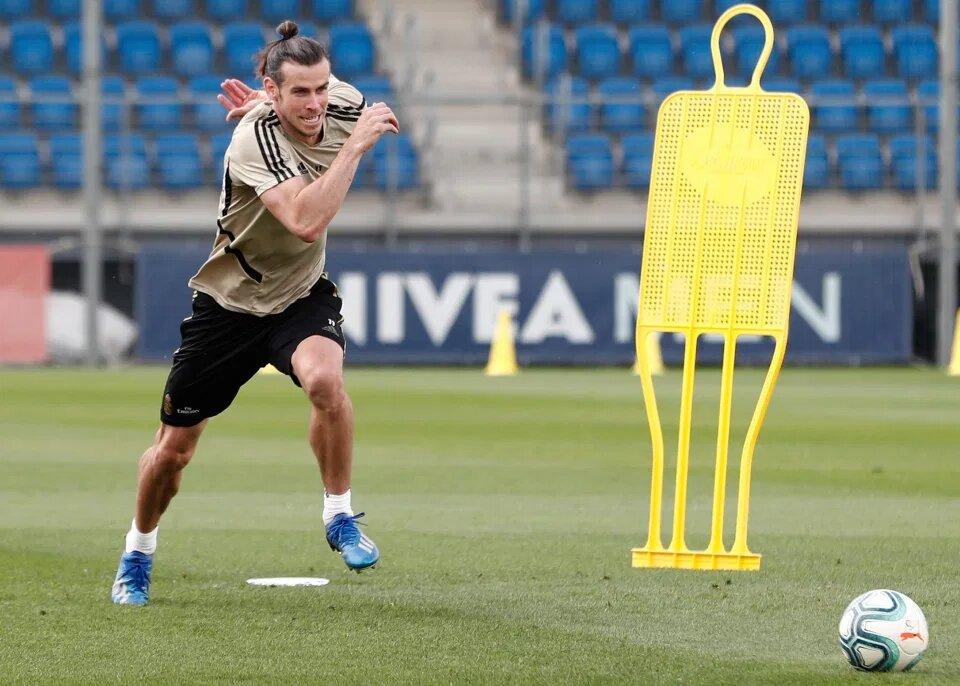 Former Brazilian and Barcelona legend Rivaldo has now backed the Welshman’s move to Newcastle, disclosing that:

“I still think Gareth Bale has something left to show in European football at 30-years-old, before moving to the MLS,” Rivaldo told Betfair.

“I believe his career at Real Madrid is coming to an end. The club no longer trusts him to be a decisive player after some internal problems in the last few years.

“At Newcastle, he would be the biggest star of the team and could lead a rejuvenated squad to a good Premier League campaign. He could reassume his superstar status at the club and keep earning a big amount of money.”

At thirty, a move to a Premier league side with a big project in place after the completion of the mega-money takeover might be what his career needs to be back on track for few more years before considering retiring from active football.

Cesc Fabregas recounts on spurning Red Devils in Arsenal’s favour
Timo Werner would not be a guaranteed starter at Liverpool, says Hargreaves
To Top