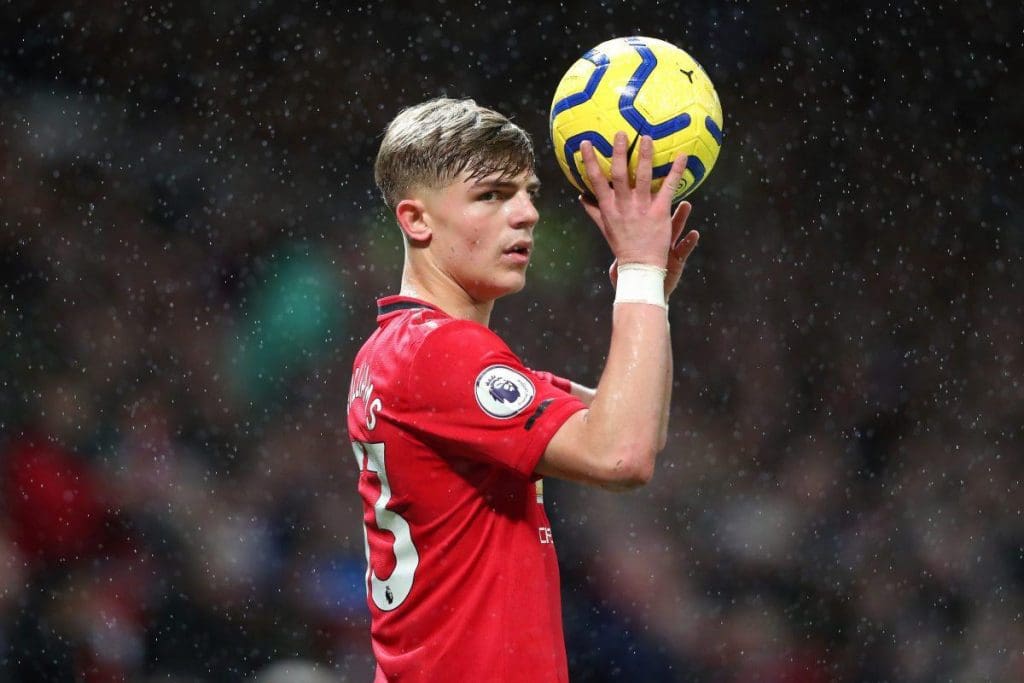 Manchester United defender Brandon Williams has come under the limelight for the past few weeks, and it is understandable that fans and football lovers keep his name glued to their lips.

The Manchester-born left-back has established himself as one of the first-team players introduced by Ole Gunnar Solskjaer as a result of Luke Shaw’s constant injury problems. The teenage sensation starred in the Red Devils 1-0 win over Wolverhampton Wanderers on Wednesday which led to the club progressing to the next round of the FA Cup.

With Ashley Young stumbling on a new deal, Williams could be the perfect player to rival Shaw for the left-back position as the season progresses. His status as an academy graduate from the club should be enough to cement that interest, with the gaffer wanting players who have a pure understanding of what it means to play for United. 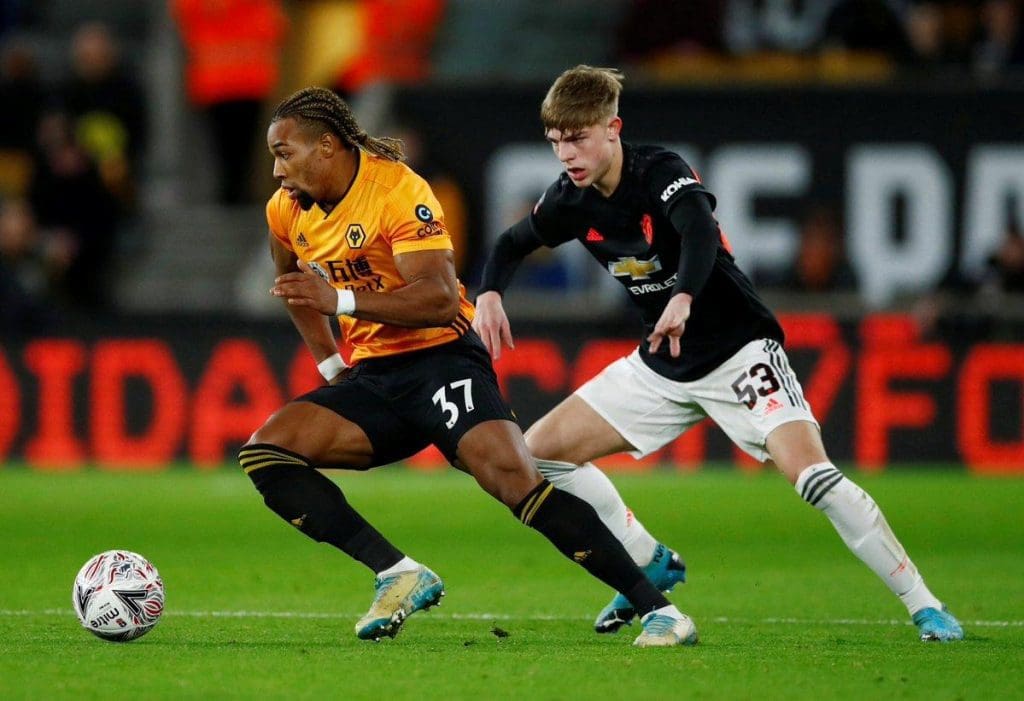 After lasting the whole 90 minutes in the FA Cup replay, Brandon Williams has drawn praises from top-notch footballers who have retired from the game.

Gary Neville, after being impressed with the youngster took to Twitter to write, “I like Brandon Williams. What I like about him specifically is he has that look in his eye of someone that would eat his opponent’s nose to win the match. Keep going kid! Oh he can play football too which is always a bonus.”

Coming from someone who came through the ranks at the club and made the right-back position his for quite a long time, the Sky Sports pundit certainly loved what he saw from Williams and will be willing to help in the development of the player.

Neville was not the only personality to commend the performance of Brandon Williams, with both Gary Lineker and Rio Ferdinard also praising the spectacular performance as well as the courage of the lad. 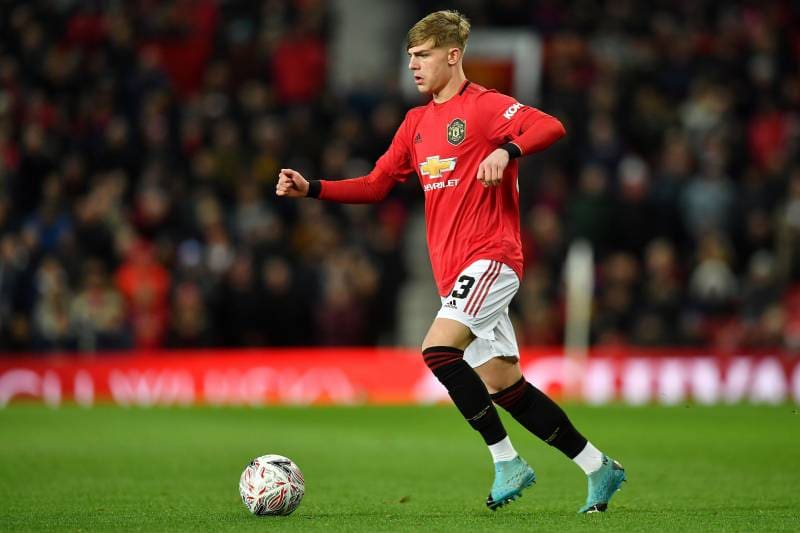 In the last seven games that Williams has featured for United, he has kept six clean sheets and conceded only three goals, coming against Manchester City in the League Cup.

Should he keep producing more of this excitement to the Old Trafford faithful, the defender could see his contract extended beyond the current one which expires in 2022 with an option for a further year.

With a much improved performance in the last game, the left-back is expected to maintain his position when the Red Devils travel to Merseyside on Sunday to play leaders Liverpool at Anfield.

Bruno Fernandes to be in stands for Liverpool vs Manchester United
Layvin Kurzawa: Scout Report
To Top