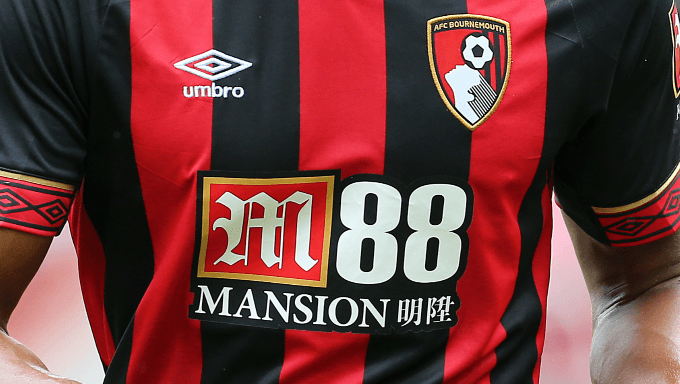 Premier League club AFC Bournemouth are looking for a new shirt sponsor after their deal with online gambling company M88 expired on 31st May.

After the expiry of the deal, Bournemouth will complete the rest of the season without the M88 logo on their jerseys or training kits and will consider NHS thank you message on the front of their shirt for remainder of the Premier League season.

AFC Bournemouth confirmed the reports on 29th May, “AFC Bournemouth can confirm that its partnership with M88 will end on Sunday [31st May]. The club will therefore complete the 2019/20 campaign in new training wear and playing kits.”

The Mansion Group are currently Bournemouth’s sleeve sponsors with the deal to expire at the end of the season, but nothing is known about the future of this deal.

The remainder of the Premier League season will resume from 17th June and Bournemouth are actively looking for a new sponsor. The Daily Mail reported that the club will instead display a thank you message for all the key front line workers & the NHS for their efforts during the COVID-19 crisis on their shirt. 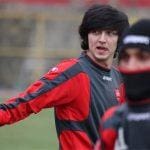 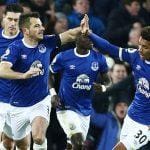