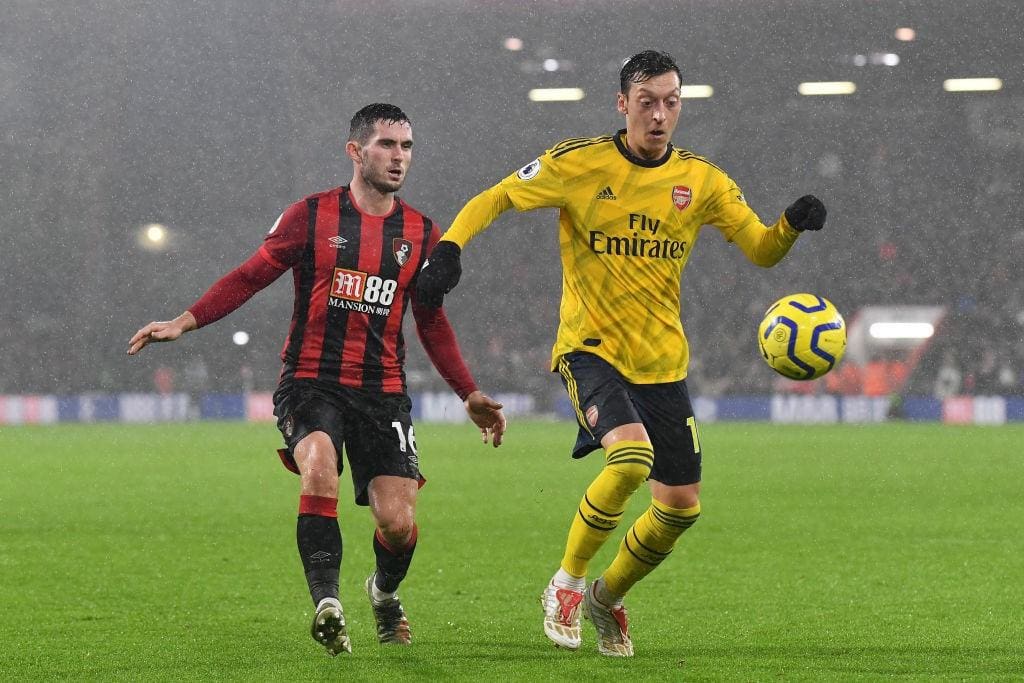 Bournemouth welcomed Arsenal under new Manager Mikel Arteta on Boxing Day at the Vitality Stadium. This was Mikel Arteta’s first match as Arsenal boss and he hoped to start at his new club on a high while Eddie Howe’s Bournemouth were aiming for all 3 points given Arsenal’s recent form.

Both teams created few chances in the first half, but none of those were converted until the 35th minute, when Jack Stacey skipped past Bukayo Saka, and pulled the ball back across goal to find Dan Gosling, who drilled a shot past Bernd Leno to break the deadlock and give the Cherries the lead. 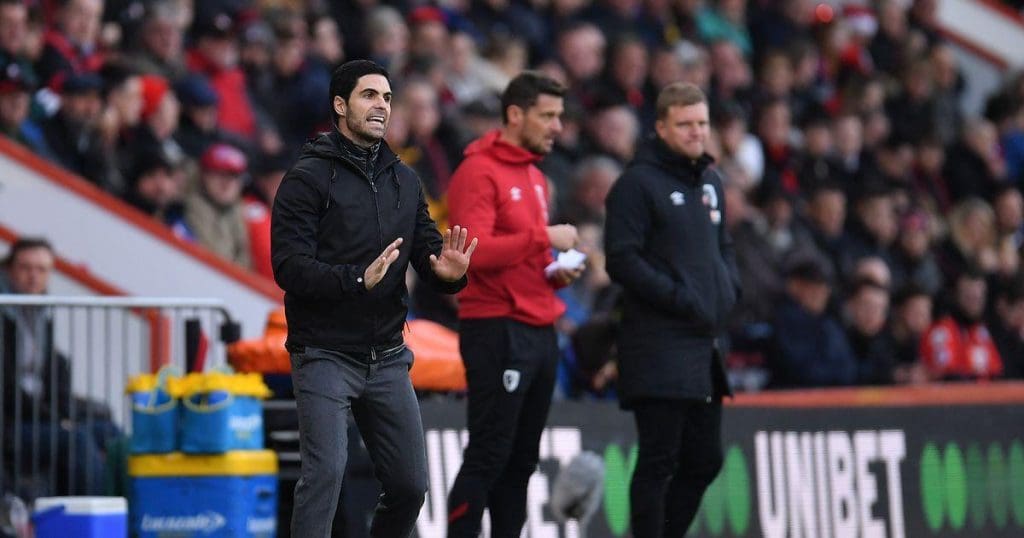 Arsenal tried to respond immediately, but failed as at halftime, the scoreline read 1-0 in favor of the hosts.

Arsenal kept more of the ball at the start of the second half and kept created chances. They were soon rewarded for their efforts in the 63rd minute, when Reiss Nelson’s shot inside the Bournemouth penalty area was deflected into the path of Pierre-Emerick Aubameyang, who steered the ball into the bottom left corner to equalize for the Gunners. 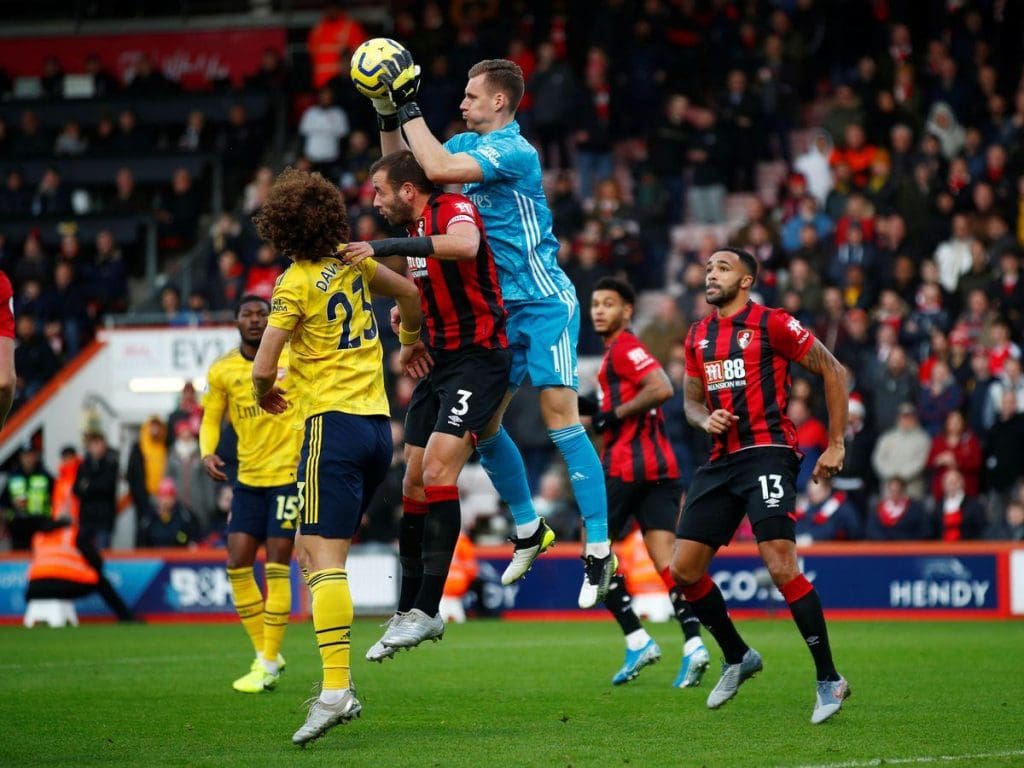 Both sides pushed for a winner in the last 20 minutes of the game, but neither could get the all important second goal as the points were shared between the Cherries and the Gunners. Bournemouth now travel to Brighton as they look to build on the result. Arsenal, on the other hand welcome rivals Chelsea to the Emirates Stadium where they would want to secure Arteta’s first win as head coach.