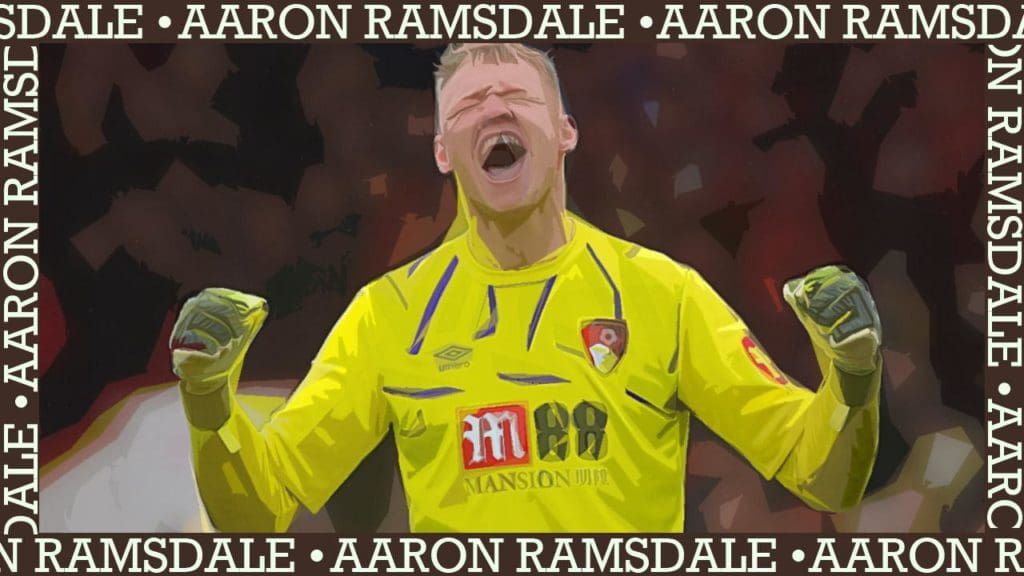 According to SkySport, Bournemouth have agreed to sell their no.1 Aaron Ramsdale to Sheffield United.

Aaron Ramsdale will return to play at Bramall Lane after leaving the club back in 2017 for £1m.

The Blades saw their inital bid of £12m rejected by the southern club and they returned back with increased offer.

Sheffield United had a 15 per cent sell-on clause in his contract should Ramsdale be sold but that clause is null and void. They are yet to agree personal terms with Ramsdale but remain confident to complete the deal in a few days.

Talks over a new long-term contract continue between Manchester United and Dean Henderson and after Ramsdale’s arrival it could mean 23-year old will not return to play for The Blades again.

Aaron Ramsdale has enjoyed a solid season in the Premier League despite AFC Bournemouth’s relegation appearing in all but one match and kept five clean sheets in the process.

He was also named Bournemouth’s Player of the Year for amazing performances in 2019-20 campaign and will be the second departure for The Cherries after Nathan Ake completed a switch to Manchester City for £41m last week.