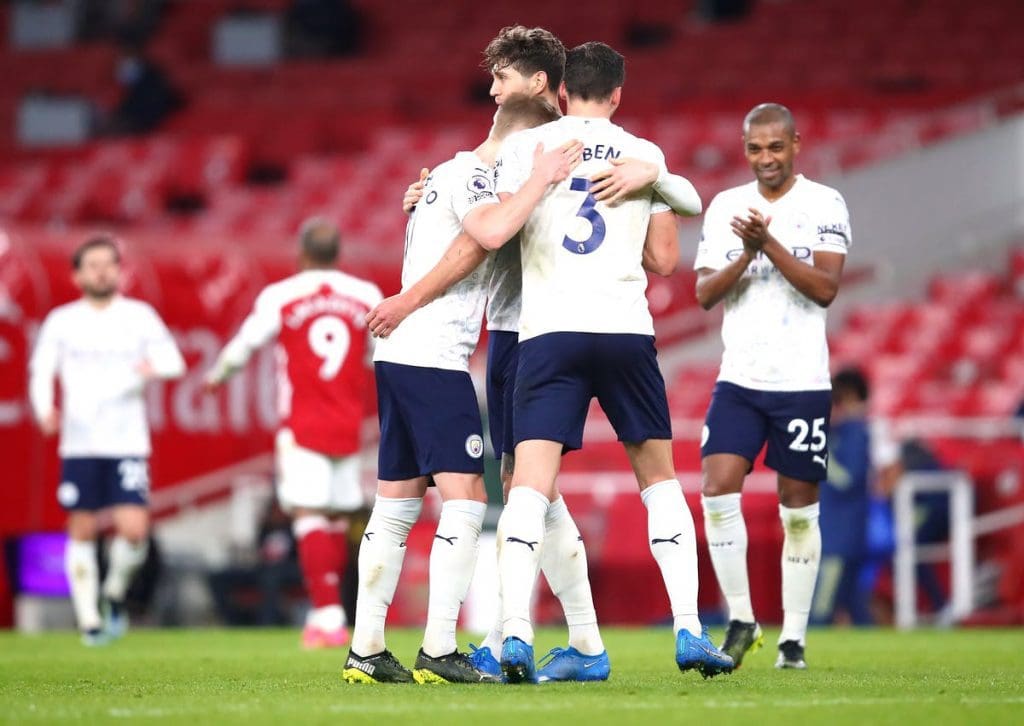 Borussia Monchengladbach faces Manchester City at Puskas Arena on Wednesday in the first leg of their UEFA Champions League last-16 knockout tie. Manchester City have made it into the knockout tie for the 8th season in a row – the longest run for an English club. If they make it through the two legs against Gladbach they will have qualified for the quarter-finals of the Champions League stage for the 4th consecutive season.

On the opposite end of the spectrum are their opponents, It’s the first time Monchengladbach have competed in the knockout stages of the Champions League since 1977, while Man City are looking to win the competition for the first time in the club’s history.

Gladbach’s campaign has taken a shocking dip, after an incredible start to campaign. They dropped some serious points at the start of January, and have lost their footing on the top 4 spots, dropping all the way down to 8th in the Bundesliga table.

Pep Guardiola’s Manchester City set their eyes on another Club record aiming to stretch their winning streak to 19 in all competitions. Gladbach are familiar opponents for Manchester City as they face Borussia Monchengladbach for the 7th time in European Competitions making them City’s most drawn opponents.

City are a Tough proposition on most occasions but with this kind of Momentum behind them, there seems really little hope for the struggling German Side. Guardiola’s side have kept eight clean sheets in their last 10 Premier League games. They only conceded once in six games along the way to comfortably topping Group C.

Gladbach have no notable absentees, but they do have few players returning from Injury and making their way back into the side, leaving Marco Rose with a fully fit side at his disposal.

Denis Zakaria is set to return to the midfield, after having surgery on his knee in the summer and having missed most of this season.

Nathan Ake is still out, but Sergio Aguero and Kevin De Bruyne are available for selection again.

Liverpool’s need for a proper number 9 is now more evident than ever
Martin Satriano: The 20 year old who is on Chelsea & Arsenal’s radar
To Top