Alassane Alexandre Pléa, who plays as a striker or winger for Borussia Mönchengladbach has been the center of attraction for Premier league clubs, with reported interest from Manchester United, Tottenham and Leicester City.

At age of 16, while playing for Entente Sportive de Wasquehal in France, Plea’s talent caught eye of Lyon’s scout Gerard Bonneau and was immediately given the opportunity to join Lyon B, one of the most highly rated academies in France.

In an interview after joining Lyon, Pléa speaking about his development and his take upon arriving to Lyon: “When I got to Lyon, I realised football wasn’t only a game – that it wasn’t only your passion. I became aware that football was also a job. When you arrive at Lyon and you see the competition for places, you understand that you can’t mess around anymore. You have to play well every weekend. From that moment, I did everything to perform and have the chance to become a professional.” 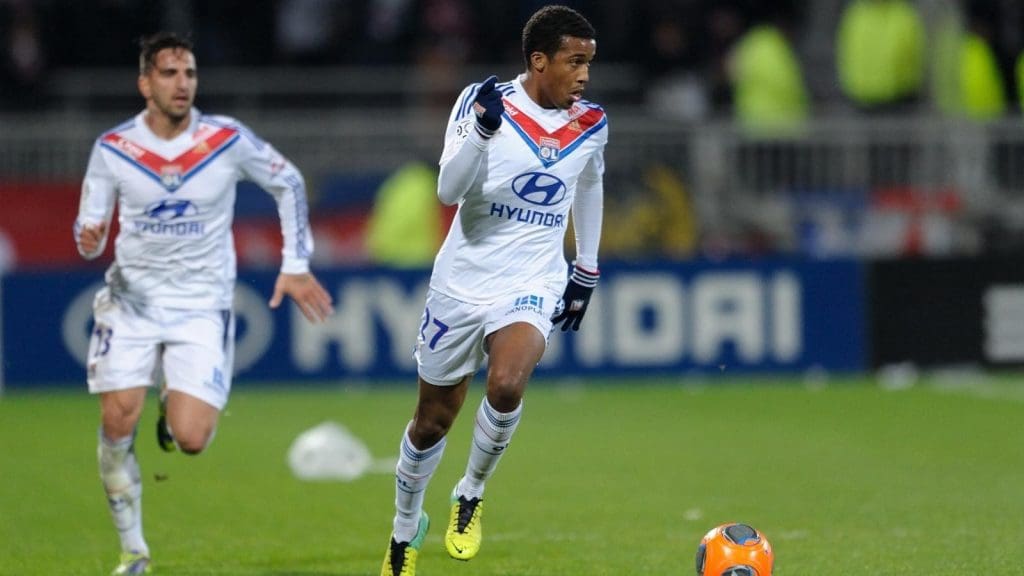 At age 19, Pléa made his senior debut for Lyon in an away Ligue 1 match against Lorient, replacing Bafétimbi Gomis in the 90th minute; which ended in a 1–1 draw.

Plea later joined Auxerre on loan in 2014, after 15 appearances, during six months period, he joined another French league side Nice in 2014, playing a total of 112 league games and scoring 36 goals during his four season at the club.

His performances at French club ‘Nice’ was praised by his former teammate Alexy Bosetti, who revealed in an interview that: “At Nice, I don’t think people understood how lucky we were to have a player like him. Mario stole most of the limelight, but as far as I was concerned, Alassane was our best attacking player, no question about it.” 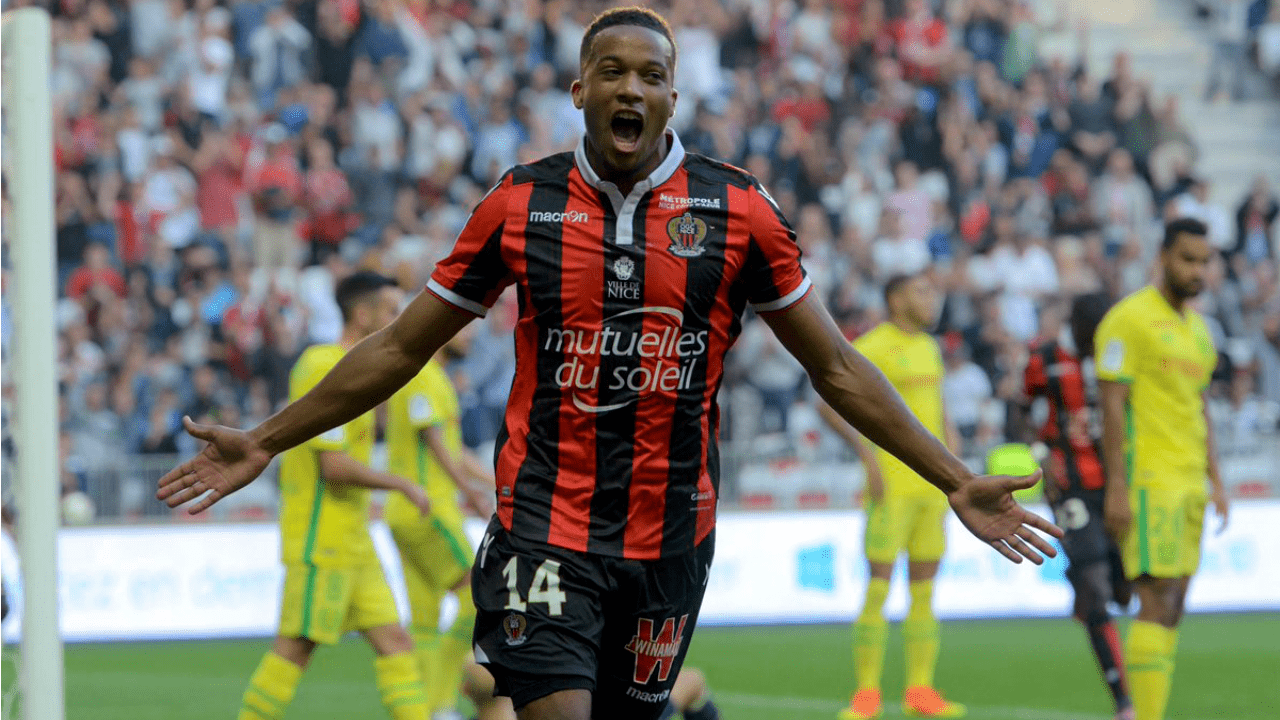 Standing at 5ft 11in, Plea has little aerial advantage but he makes up for that with his pace, strength and robustness on the ball. He likes making runs in behind defences or ghosting pass defenders with intelligent movement to find space to score inside the box, or with playing with his back to goal, to hold up play.

During 2018 summer transfer, Pléa joined Borussia Mönchengladbach on a five-year contract, for a reported fee said to be worth €25 million.

The French striker had a good start with the Bundesliga side, featuring in all 34 Bundesliga games and scoring 12 goals, while adding another 3 league cup goals in a single appearance. His impressive debut with Borussia Mönchengladbach earned him his first senior national team call-up with France in November 2018, for a friendly against Uruguay.

“I’ve never seen such a degree of quality so often. If he gets a shot off in or around the penalty area, you can almost get ready to celebrate.” – Gladbach head coach Marco Rose told Bundesliga.com

This season, Plea has contributed eight goals and seven assists in his 22 appearances before the league was suspended. With the resumption of league matches after weeks of preparation and the likes, Plea continued with his goal contribution, scoring a goal in the 36 seconds as Gladbach got their season back underway in an away game against Eintracht Frankfurt on Saturday 16 May 2020. Bringing the ball down well during the build-up play, he shot with a low finish from the right side across the goalkeeper.

“Everyone knows I prefer playing through the middle. On the left, I’m not entirely at home, but I do it for the team. I’m a fighter, not a guy who sulks. Who am I to refuse to play on the wing?” – Plea on his best role.

According to Sky Germany, United have made contact with Plea’s representatives concerning a summer move, while ESPN recently reports that Plea could be available for as little as £25million, which is significantly less than both Borussia Dortmund star Jadon Sancho and Lyon forward Moussa Dembele, whom have been strongly linked with a move to Old Trafford.

Tottenham Hotspur and Leicester City have also registered an interest in the French forward, especially Spurs who are likely to loose their club captain and talisman Harry Kane, who has been in the news concerning his desire to move to a bigger club.

While Leicester would like to add another quality forward who can complement and compete with their top scorer Vardy.

In a battle of three EPL clubs for Plea’s signature, a move to Premier league side now looks highly destined for the 27-year-old forward this summer. 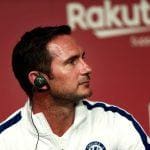 Frank Lampard opens up on player contracts situation
Next Article 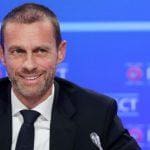