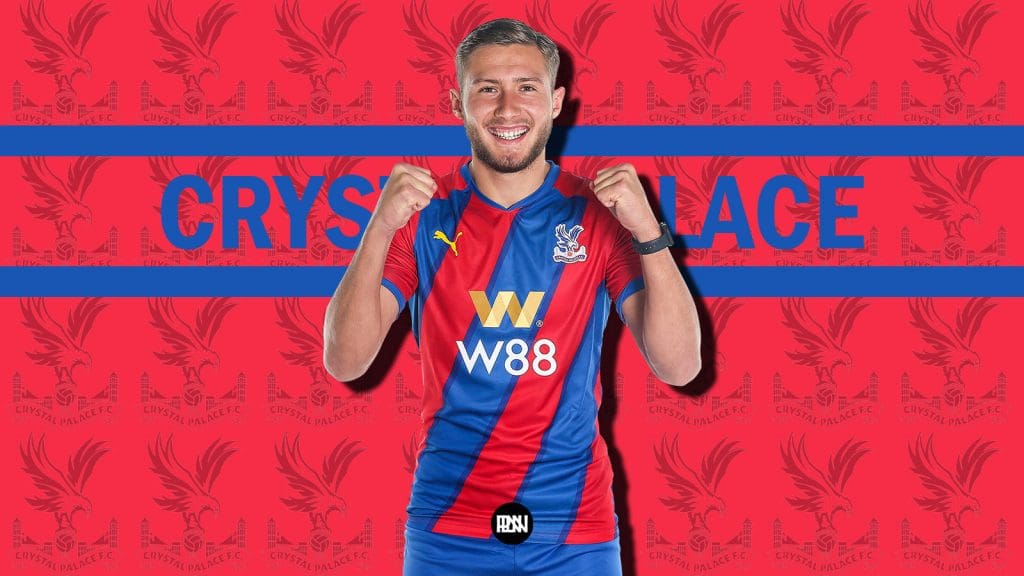 Borussia Dortmund have a reputation as one of the most attractive destinations for young footballers in Europe and across the world. That reputation has only been boosted by the recent history of players like Jadon Sancho, Gio Reyna, Jude Bellingham, and Erling Haaland. The German club has built stature as a club that is willing to take risks on young players and develop them into world-class players. As a result, their scouts are always scouring the world for talents that have great potential and could fit in well at the club.

One such name linked with the “Die Schwarzgelben” is that of Crystal Palace academy starlet Daniel Quick. The 19-year-old has drawn attention with his exploits on the field with the Palace academy, and Dortmund have been quick to register their interest in the player with the Eagles. The central defender has been highly rated by his coaches in the youth setups, prompting Palace boss Patrick Vieira to give him his debut in a pre-season friendly against Walsall.

The 19-year-old has only just broken into the Palace U23 team this season and has been praised by many. He is described as a ball-playing center-back who can play out from the back. The young Englishman is said to be very confident and comfortable on the ball, and can carry the ball up the pitch fairly easily. He is equally strong defensively, and is very good in the air.

📰 Borussia Dortmund are one of five clubs understood to be interested in signing Crystal Palace Under-23s defender Daniel Quick.

He has found opportunities hard to come by in the u23 side, with senior players like Nathan Ferguson and Martin Kelly, dropping down into the U23 side in their recovery to full fitness, and as a result could begin to look for opportunities elsewhere. Given Dortmund’s recent successes with English talents like Jadon Sancho and Jude Bellingham, Quick may also follow in their footsteps and sign with the German team this month. There is also a lot of interest in the highly-rated youngster from other European clubs like PSV Eindhoven, Rangers from Scotland, and even fellow Premier League clubs like Southampton and Leicester City. The youngster has a lot of potential, and naturally has a lot of clubs vying for his signature.

There is no doubt, that Patrick Vieira and Crystal Palace will want to keep hold of the talented defender, but they could be resigned to losing him, with opportunities in the first team very limited now. The teenager’s contract runs out at the end of the season, and Palace could cash in on him this month instead of losing him for free. The January transfer window will shut very soon, and things could heat up in the transfer market as the days tick down. It remains to see if a move to either club does materialize for Daniel Quick, with the window closing within 3 days.

Problems ahead for Antonio Conte’s Spurs?
Dejan Kulusevski to Tottenham Hotspur: Here we go?
To Top