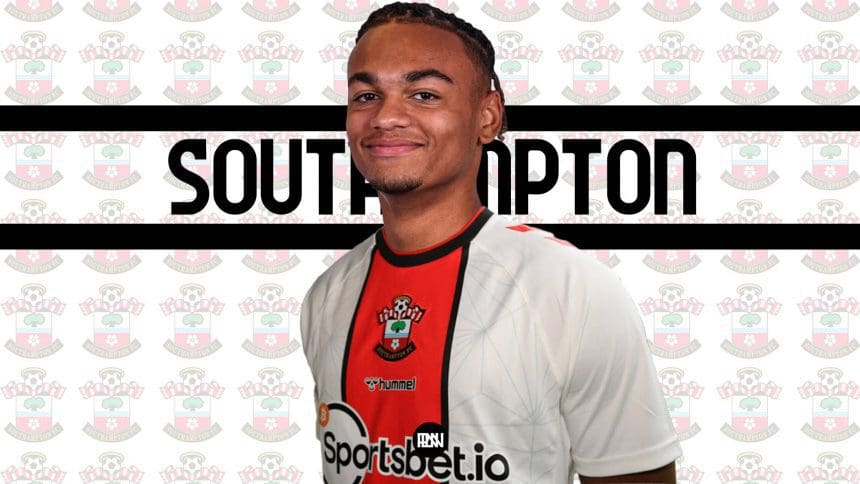 Following a breakthrough season for the young Bordeaux striker, Sekou Mara found himself on the shopping list of various clubs. Premier League outfit, Southampton eventually agreed on a deal to sign the teenager for 11 million pounds as they look to build on a season to forget, where they finished 15th on the points table.

Having lost Danny Ings, their first-team striker, to Aston Villa in the previous season, Southampton were going to find him difficult to replace. They eventually signed Adam Armstrong, who found it difficult to find the back of the net with just 2 goals in 23 appearances, a worrying return for any striker, especially at the modest age of 25. Alongside him, Che Adams led the strike force who too did not contribute effectively either with 7 goals in 30 appearances. To make matters worse, a comparison with Danny Ings shows that the duo fell 13 goals short of Ings’ tally in his last season at Southampton.

Sekou Mara, if not completely resolved, can definitely contribute to mitigating Southampton’s woes, and he definitely has shown his capabilities in the French League. Mara ranks in the 77th percentile for expected goals and 90th percentile for goals, which is further proof of his clinical ability. He ranks decent in aerial duels, in the 67% percentile, something which is bound to be beneficial with James Ward Prowse delivering inch-perfect balls. While he can find it a tad bit challenging against imposing Premier League defenders, he is still at the age of 19 and there is plenty of scope for both his technical ability and physical ability to grow substantially.

Mara often looks to drift out to the right wing, something which suits Ralph Hasenhuttl two striker system. In addition to his offensive capabilities, Mara’s defensive contribution is a key part of his game, and often starts the press and defends from the front. His brilliant work ethic and determination see him average 3.6 defensive contributions per game, a stand-out stat for a player in his position.

In his games at Bordeaux, he was often seen following through with his run after his teammate unleashes a shot in case the goalkeeper makes a save but is unable to hold on to the ball. In doing the very same he was rewarded with a goal, last season and this is exactly the kind of ethic and goal-scoring instinct that Southampton needs.

His movement is commendable as well and can often lose his marker and create space for himself, which looks like something right from Thierry Henry’s playbook. He has incredible vision and can play supporting passes to his striking partner to further boost Southampton’s goal tally.

Southampton have got a young French gem on their hands and it is up to Ralph Hasenhuttl to use him effectively. Their best bet would be to deploy him as a right striker, with the freedom to drop in-between spaces, allowing his teammates to move forward.

I mean Sekou Mara’s pretty good for a 19 year old isn’t he 😍 #SaintsFCpic.twitter.com/sic1nLSQ33 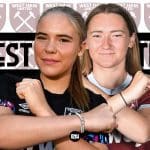 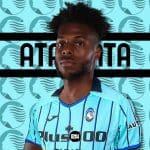 Nuno Tavares to Atalanta: What to expect
Leave a comment