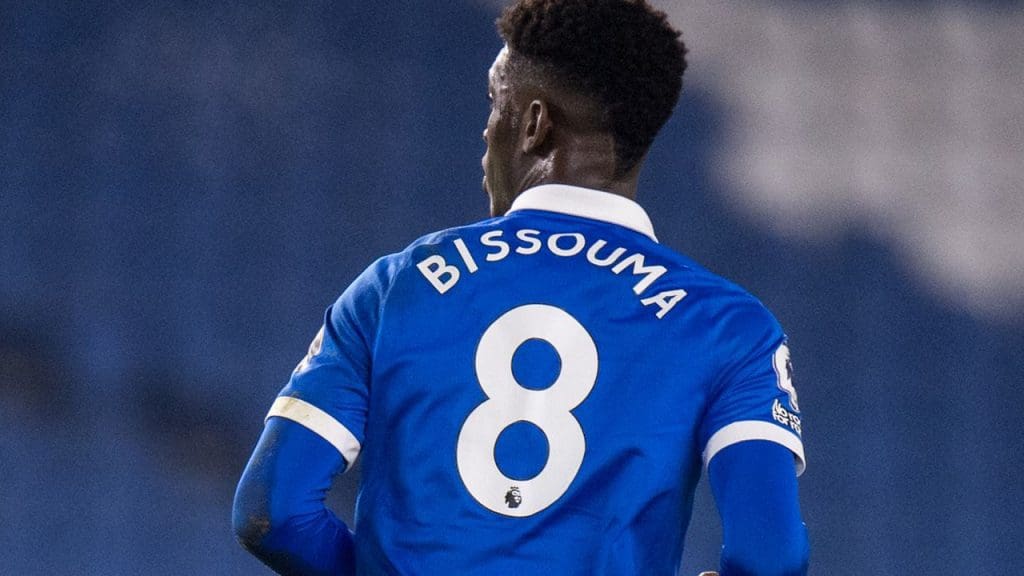 According to Duncan Castles, a journalist for the Sunday Times, midfielder Yves Bissouma has requested Brighton & Hove Albion for an exit from the club. Bissouma has spent three seasons with the Seagulls so far but now believes that it is time to start a new journey with a club that has higher goals than Brighton.

The 24-year-old has seen his reputation grow even further in the 2020/21 season with him serving as Brighton’s backbone on most occasions. Bissouma joined Brighton from OSC Lille in the summer transfer window ahead of the 2018/19 season and could very well make another move in the upcoming transfer window. His arrival from Lille OSC was under the radar but his performances for the Seagulls suggest how vastly he has improved since his arrival in England.

Unfortunately for Brighton & Hove Albion, the ceiling for Bissouma development is much higher. But the chances that Malian International will stay at the AMEX Stadium are increasingly low even if Yves gets to play under arguably one of the great thinkers in English football as of now, Graham Potter.

The report says that Brighton’s primary suitors come from the Premier League with Liverpool, Arsenal, and Manchester City all expressing their interest in the player. Liverpool manager, Jurgen Klopp, is in search of a replacement for Gini Wijnaldum, who is most likely set to depart when his contract expires this summer. Arsenal have been interested in Bissouma but a lack of progress from the London club could prove to be detrimental in their pursuit for the Ivorian-born player. Lastly, Man City’s interest is said to be minor, but he is still considered as one of the various options Pep Guardiola could sign.

It’s now a question of when and not if. Yves Bissouma is now one of the hottest prospects in the Premier League and is bound to leave the Seagulls in this summer window.

Fulham vs Burnley: Match Preview | Premier League 2020/21
Everton look towards Merih Demiral for defensive reinforcements in the summer
To Top