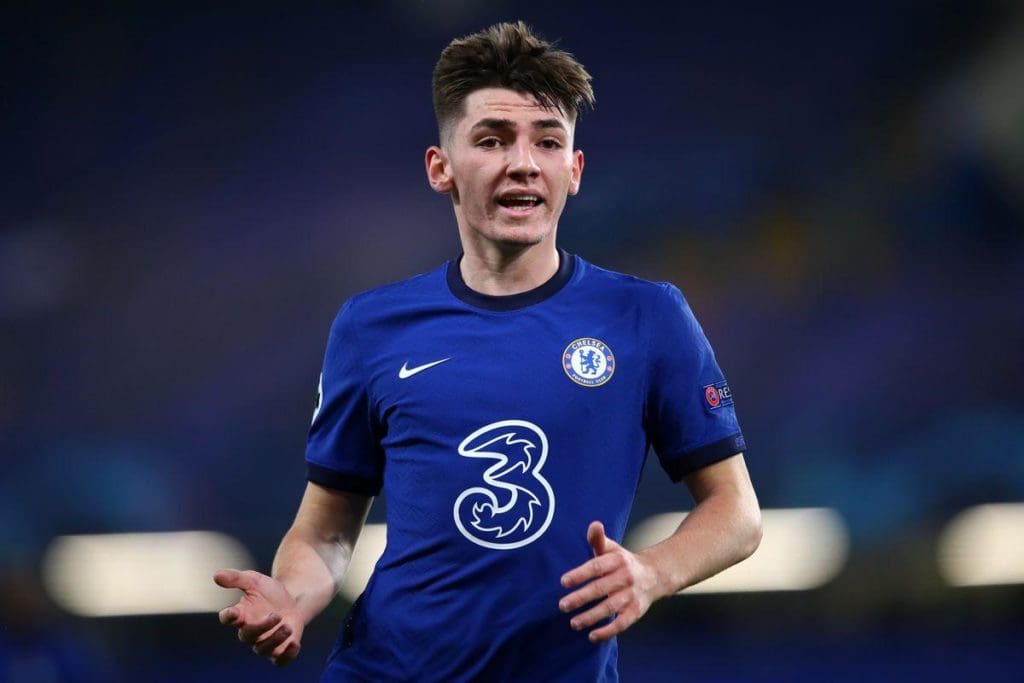 Billy GOATmour, as Chelsea fans love to call him, is back after suffering from his knee injury and he has definitely picked up on the gear when he was injured.

Last night he made his UCL debut which also marked his first start for Chelsea in this season. He marked his special game with another Man of the Match award.

Gilmour now has earned himself a Man of the Match Award in each of his debut in the Premier League, Champions League and the FA Cup. This sets him up with 3 MOTM awards in the 7 starts he has made for the Blue side of London.

Billy Gilmour, currently 19, signed for Chelsea in 2017 after turning down a professional contract for Scottish side Rangers where he developed at the academy level. Since then he has worked hard down in Chelsea youth teams and finally earned his debut in the senior team last season. He came on to represent Chelsea in the midfield where Chelsea was hit deep due to injuries last season. But Gilmour certainly grabbed the opportunity then with both the hands and was just ruling the midfield against big teams like Liverpool and Everton. However, a knee surgery then forced him out of the main stream. Now he made his comeback, initially playing a game or two for Chelsea academy squad and then earning a UCL debut against Krasnodar.

The guy also termed as ‘Scottish Iniesta’ is well known for playing the game equally good with his feet and from inside his head. His positioning has been brilliant always and the confidence with which he carries the ball has been appreciated by many experts. In the game against Krasnodar as well, he had an impressive passing accuracy of 90%. Also despite of him not being physically well built, he is great in one on one duels and has proved his ability against big names in the Premier League.

With the great vision to carry the ball forward he is a perfect no.8 in the Lampard system and with his defensive attributes he could even play as the lone defensive midfielder. Also a new element to his game was noticed in the Champions League game where he was seen commanding the defensive unit and portraying the leadership skills that too at this young level.

He is certainly one for the future and his grooming under a world class player like N’golo Kante can be very fruitful. There has been news of him moving out on loan in January but with a compactly placed fixture schedule, he could be key this season for Chelsea and in future be the one to lead the midfield. 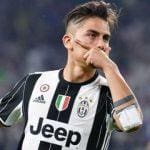 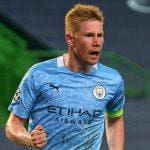