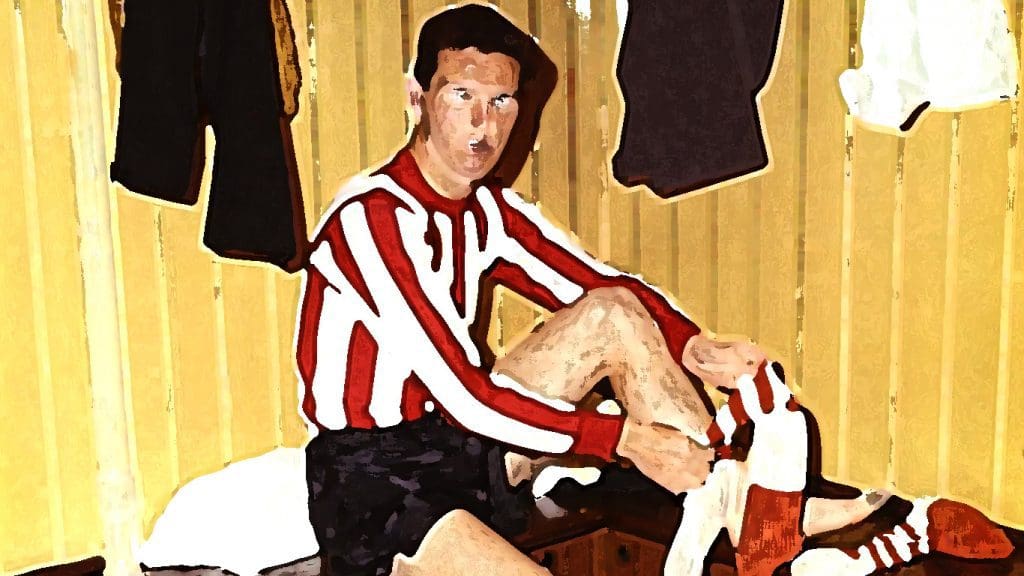 Southampton has a huge lineage that you can trace back to 1885. They have a storied history with all of the amazing players that have donned the Saints shirt. Among these standouts are strikers who have been helping the Saints score tons of goals.

Strikers are one of the most important players on any football team because they are mostly responsible for all of the goals that hit the net. Of course, other players from different roles can score goals as well but that is not their primary job. Strikers are put into the team because they know how to find the back of the net.

If you’re looking for players to bet on Southampton sponsor Sportsbet, you should know that strikers are important to getting the proper result. The Saints themselves have been a great team to bet on because they always find strikers who can help them succeed. At the moment, they have the likes of Ché Adams and Armando Broja playing that role for the current Saints squad. Now, let’s take a look at the best strikers to have played in the Southampton system in the past.

As the club’s best-ever goal scorer, Mick Channon managed to help the Saints back in the 1960s up to the early 1980s. Channon was phenomenal during his stint with the Saints as he scored 227 goals to lead the Saints record books. He had 607 career appearances with the club across two different stints.

Mick Channon was the Saints’ leading scorer for a long time and he also managed to have the best tally in the English top-flight during the 1973-74 season when he had 21 goals to his name. He was also crucial to the Saints’ 1976 FA Cup victory which was the biggest trophy of his career. He did leave the Saints in 1977 but he returned two years later to regain his spot as Southampton’s top striker.

Most people would point to midfielder Matt Le Tessier as the most loyal servant to the Saints. While there is truth to that, people should not forget that Terry Paine has the most games played while wearing the Saints shirt. He played 812 matches with Southampton for almost two decades.

Paine scored 187 goals for the team and he was a crucial piece of the team’s success during his time with the club in the 1950s, 1960s, and the early-1970s. He was even a member of the World Cup-winning 1966 squad which was a testament to his true skill. Paine deserves his flowers because he was an awesome goal-scorer who truly pulled out the stops to help the team survive tough matches.

As a result of staying in the Prem due to Pahars’ performance, Southampton started to build the St. Mary’s Stadium which has been the home of the club since the early-2000s. Pahars was a fan-favourite in the Saints lineup and he was one of their most skilled strikers ever. Unfortunately, he suffered loads of injuries that forced him out but when healthy, he was one of their best players.

Those were just a few of the best strikers to ever wear the Saints shirt. It’s pretty cool that any Southampton sponsor can see that the club has a storied history. Hopefully, more people will realise that the Saints deserve more credit for how they performed throughout their history.

Does Chris Wood have a future at Newcastle United?
Manchester City vs Real Madrid: Key Clashes | UCL Semi-Final 2021/22
To Top