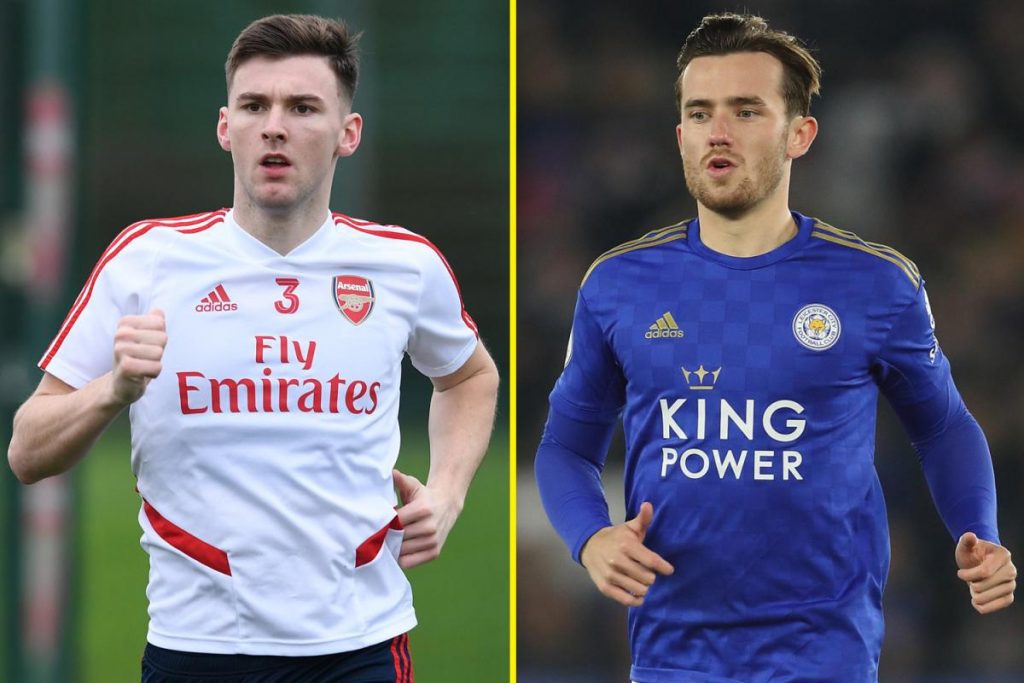 Ever since Ben Chilwell’s move to Chelsea, a new debate has originated which as to who is the best left-back in London, Arsenal’s Kieran Tierney or Chelsea’s Ben Chilwell. Ben Chilwell has completed his move to the Stamford Bridge from Leicester City in a move worth around £50million.

Kieran Tierney had completed his switch from Celtic last season in a deal £25million deal and after struggling due to injury issues in the early part of the season he has made a comeback into the team and has made a mark on the team and the Premier League.

It won’t be wrong to claim that Ben Chilwell is performing at the high level than his Arsenal counterpart, however, we’re discussing two left-backs with potential to be world-class.