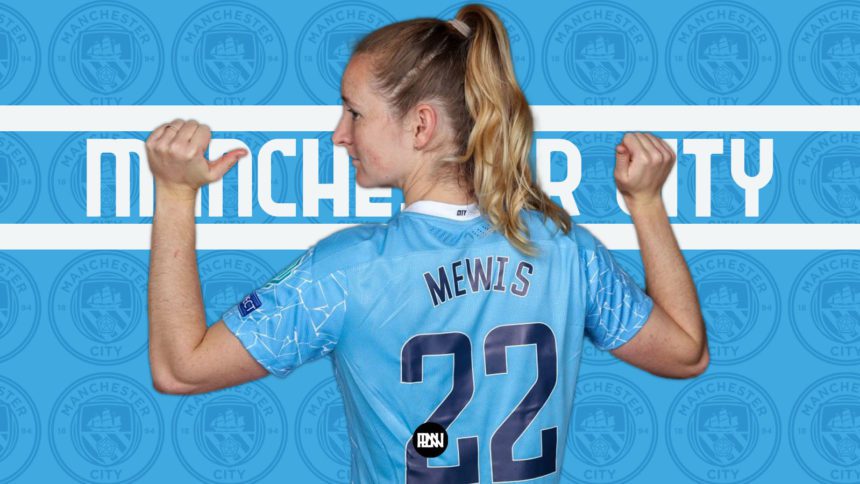 Women’s football has been enjoying a surge of growth and interest in recent years. With the success of England’s Women’s Team at the European Championships in 2022, there has been a greater spotlight on the football played domestically. So much so that the Women’s Super League (WSL) has continued to grow and attract huge numbers, as well as help, improve the standard of the sport in the country.

While attendance figures have been steadily climbing to new records and games are being played at stadiums that were typically only reserved for the Men’s side, there is another reason that the game has been able to grow in the way that it has: new players.

Those that watch the men’s game are no strangers to the influence that world-class footballers can have when they arrive in the Premier League, and there is no difference in the female game, either. With a number of foreign talents plying their trade in England now, the quality is certainly starting to shine through. This has been helped by several Americans, with the game of soccer one that they have continued to dominate for years.

But with many Americans to have played in the WSL over the years, which of them can be considered to be the best?

One name that will be familiar to fans in the US and is now one that has started to become more recognizable in the female game worldwide is Sam Mewis. The American currently plays her football back in the states with Kansas City Current, but she did have a highly successful spell with Manchester City in the WSL.

After she arrived in August 2020, she got to work immediately despite having a slow introduction. A forward, she made her mark in statistics, as she scored 16 goals for the club in 32 appearances, therefore netting once in every other game. She also came up with goals in important matches, including the Women’s FA Cup final that helped Man City retain the title they had won the year before.

Her efforts for the club were not unrecognized by those back home, either, as she was crowned the US Soccer’s 2020 Female Player of the Year after being named into the FA WSL PFA Team of the Year because of what she had managed to achieve.

Rose Lavelle was a player many had been excited to see when she arrived at Manchester City because of what she had achieved in the game. However, while it is impossible to dispute that she was one of the greatest Americans to play in the WSL, she did not have the best of times during her spell in England.

The Ohio-born midfielder – who currently plays for OL Reign back in the US – had issues with injuries from the start of her time there, which had her struggling for game time and found her on the back foot when trying to compete for a place in the team. In fact, she actually only really managed to make her appearances for the team largely as a substitute.

Nonetheless, it could be argued that her time in WSL had helped shine a light on the competition with fans back in her home state. Fans will have been exposed to the competition, and with the women getting their chance in 2023 to play at a World Cup, Lavelle will be hoping that she is one of those that will be given the opportunity to further highlight and expose the sport to fans in Ohio and around the US.

Indeed, the men have already helped to shine a brighter light on the Premier League, with individuals such as Christian Pulisic, Tyler Adams, and Tim Ream being able to showcase how much quality they have at the recent 2022 FIFA World Cup. This could have attracted a number of sports betting enthusiasts in locations around the States, with the activity sweeping across the nation. As there are upcoming sportsbook bonuses in Ohio for Premier League action set to be made available once the activity goes live imminently in the state, there may be plenty that are looking to capitalize on them as soon as possible.

Crystal Dunn, Carly Lloyd, and Alex Morgan are perhaps the most famous

If you had an Mt Rushmore of American female soccer players, then you would have to include each of Crystal Dunn, Carly Lloyd, and Alex Morgan. Each of these female stars have had exceptional careers within the sport, as they have all been able to earn a number of accolades for their achievements.

Starting with Dunn, she has won almost everything that the sport has to offer, including as an individual. She moved to Chelsea in 2017 and became a force during the short spell she had in the WSL before she ultimately decided that it would be best to return to the US in order to keep close to the National Team setup.

If you thought Dunn had won almost everything, Lloyd is a player that has also managed to do exactly that. She spent a short loan spell with Manchester City in 2017 and showed her ability by helping the Citizens to win all three major trophies; the first time a female team had managed to do so. She was sent off in a game that ended her time in England as it ran for the remainder of her loan spell.

Alex Morgan is synonymous with American soccer, and a player that many have loved to watch. She, arguably, came to England at the wrong time of her career, as she joined Tottenham on loan shortly after having her daughter in order to regain fitness. She only made a few appearances for the club but had a lasting impact on the players in the dressing room she shared with them.

Of course, it would only be possible to list the best American female players to have played in the WSL by mentioning Christen Press and Tobin Heath. Both are experienced players who had an impact on the division despite only staying for a short period of time. They had both played for Manchester United for a short period of time, before Heath joined Arsenal a year later; although that did not go to plan and she left the league by mutual consent because of an injury she sustained.

Expect to see American stars in the future

Given that the WSL is continuing to improve and get bigger from a global viewpoint, it would not be a surprise if we were to see more American stars arrive on this side of the pond in the near future. We can only hope and wait! 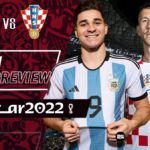