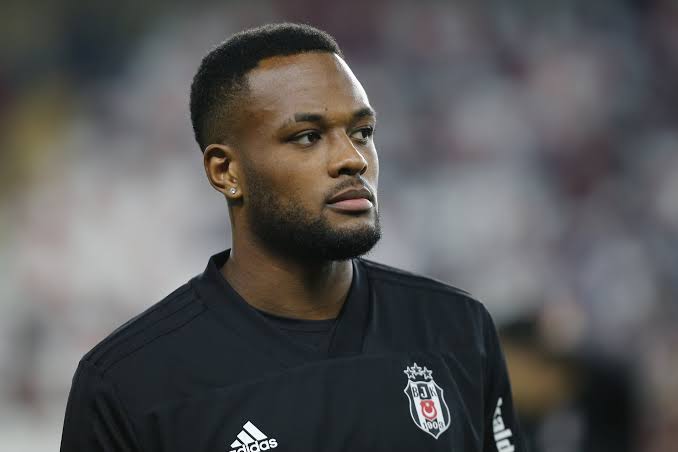 It feels like it is going to be yet another busy transfer window in the summer at Goodison Park as Carlo Ancelotti tries to break the monopoly of the ‘traditional’ Top 6 and bring Everton back to their glory days. Everton have come a long way from last season and they could still finish this season with a place in the Top 6. However, Ancelotti has already made a list of his requirements for next season and a striker is top of that list.

Moreover, there is already a name that has been thrown into the hat for that position and it is the Canadian International Cyle Larin who currently practices his trade at Besiktas in the Super Lig (Turkish first division).

WHO IS CYLE LARIN?

25-year-old Cyle Larin is a Canadian International who is a Sigma FC youth product, which is a Canadian first division club. In 2013, he joined Uconn Huskies (University of Connecticut) and after a bunch of loan moves, the Canadian joined MLS side Orlando City FC in 2015. After an impressive stint in America, Larin joined Besiktas 3 years ago in Jan 2018. Larin has since gone on loan to Belgian side Zulte Waregem for 1 year in the 19/20 season, after which Larin was called back for the current 20/21 season.

These numbers, however, should not surprise anybody because the forward was always touted as a great talent. During his days at Orlando City, Larin shared the pitch with former Ballon’d’or winner Ricardo Kaka, who had a lot of nice things to say about the Canadian. “I think Cyle can go far,” he told MLS Soccer back in 2018. “I think Cyle can play in a big team in Europe“. These are big words by somebody who has been here and done that.

However, Kaka’s words might come true now as Cyle Larin has reportedly caught the eye of Everton in the Premier League. There is no doubt that Besiktas are a huge club in Turkey, however, if Larin wants to reach the heights most people thought he would, he needs to be playing at a top club in Europe’s Top 5 leagues.

HOW WILL LARIN BENEFIT EVERTON:

Although Cyle Larin is not a teenager anymore, it feels like the Canadian still hasn’t unlocked his true potential and is yet to hit his peak. While Everton have been looking for a striker who could act as deputy to Calvert Lewin, Ancelotti plans on incorporating the forward into the starting line-up.

Ancelotti has always had a ‘beast‘ forward in every club he has managed, may it be Drogba at Chelsea, Ronaldo or Benzema at Madrid, Ibrahimovich at PSG, Crespo at AC Milan, or Lewandowski at Bayern Munich. The Italian has always had a ‘predator in the box’ player by his side who has won him League titles everywhere he has gone.

There are no doubts regarding Calvert Lewin’s ability on the pitch, however, it is always better to have a plan B or rather a player who can provide the goals in a different way.

Although Cyle Larin and Calvert share a lot of the same abilities – being excellent in the air; great finishing touch in the box; awareness of an overlapping player, Larin is also a very creative player, an ability Calvert Lewin lacks.

The Canadian prefers coming deep for the ball and tries to create chances for people around him while he also completes 2 dribbles a game. The forward is a great passer in tight spaces, while he can also latch on to through balls in a flash. Larin also contributes defensively by pressing the opposition backline, forcing them into errors in dangerous areas.

Everton, however, was not the first Premier League club to approach the 25-year-old as West Ham also made a £13 million bid for the Canadian, 2 months ago in the winter transfer window. While that bid was rejected, Everton does have an advantage in negotiations with the Turkish club as they plan on offering Cenk Tosun in return for the striker, who is currently on loan with the Turkish club.

Ironically, Tosun was also brought from Besiktas to solve the striker conundrum at Everton 3 years ago, and now the Turkish club wants the striker back on a permanent basis.

Everton will gladly complete a swap deal with Larin and Tosun switching sides, while a cash plus player deal will also not be all that much of a problem for the Merseyside club. Ancelotti’s transfers at Everton have been justified till now and Cyle Larin could be the next one on this list. 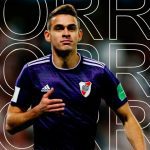 Rafael Santos Borre to Brighton and Hove Albion?
Next Article 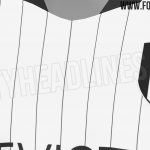