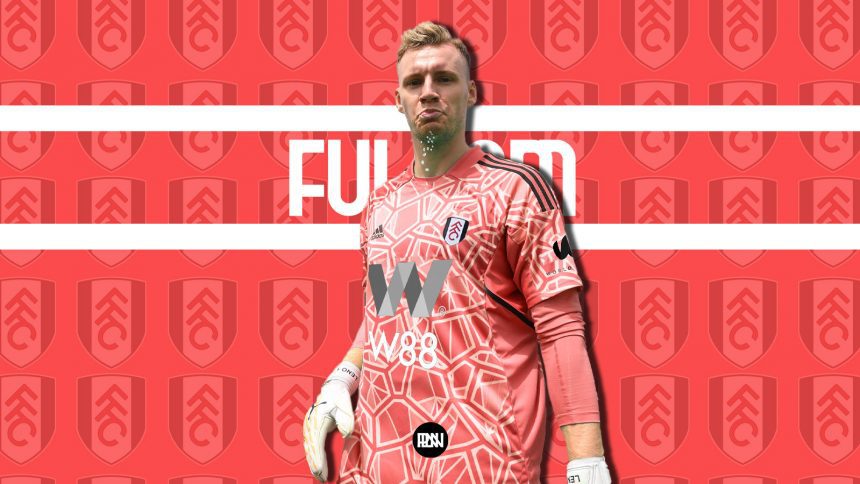 After weeks of negotiations and haggling over price differences, it looks like Arsenal are finally prepared to settle for the £8m Fulham was initially offering for Bernd Leno.

Arsenal stood their ground but it was always a risky move considering Leno wants to leave and has a year left on his deal.

Having a good GK when you’re a team moving up a league is crucial. It’s not uncommon for teams like Fulham who do move up to be left among the worse teams for shot conceded in a season, and shot-stopping and saving shots in volume is Leno’s speciality.

Although Leno’s value has dropped over the last year, this doesn’t diminish how good a GK he is. Fulham fans might wonder why Arsenal replaced him with Ramsdale when he’s clearly a good GK with stats to back it up as I say…

The truth is that he isn’t a superb passer of the ball or a great sweeper keeper like Ramsdale is. And Arsenal really need that for their style of play.

Ramsdale combines all of his qualities into a modern GK mould who can do it all. Rushing out, pass variations, distance, and power he can get on his kicks, calmness under pressure, and more.

Leno just isn’t at the very top of his game when it comes to things like ball playing and being comfortable on the ball in general. Although at first, he might look like he’s great on the ball due to his good on the eye technique and style, things change for the worse once you start asking too much of him. For teams who rely heavily on playing out from the back, he’ll provide an OK option but he’s certainly not one who’ll move the needle when it comes down to 1st phase buildup.

People might need reminding but Bernd Leno was one of the best shot-stoppers in the league while he was a regular. A year out of consistent week-in week-out football shouldn’t do much harm in that matter considering he didn’t suffer any major setbacks in that time. He might take some time to get a feel for the league again but he should be back to his old self soon.

How good of a shot-stopper is Bernd Leno then?

He saves a big chunk of the shots he faces and remains a constant in the top end of the table for the percentage of shots saved compared to other PL goalkeepers. He positions himself well for shots and has quick feet in those do-or-die situations. That combined with his excellent reflexes makes for an astute shot-stopper.

Judging GK is tough business but stats help with that. The most important stat I look at while judging how good of a goalkeeper is at saving shots is their PSxG+- or the Post-Shot Expected Goals minus the Goals allowed. In simpler terms, the amount of goals a goalkeeper has saved or has not saved his team over the course of the season. Per 90 stats don’t change his ranking much because teams usually have one main starting GK over the season. Leno is a consistent positive in these rankings and bodes well in games where his team needs him to save lots of shots.

Leno holds his own when it comes to claiming crosses and while he generally communicates well and commands his own box to a decent level, he can have episodes where he can end up in unsafe territory when coming for the ball on corners and especially back post crosses. Having defenders who aren’t a liability in the air in front of him would be a good idea.

He’s a brave GK all things considered and goes into dangerous situations with all of his heart and often ends up on the receiving end of some heavy opposition tackles due to his willingness to go for dangerous balls.

Fulham will be receiving a PL experienced shot-stopper who has something to prove if he wants to catch a train to the World Cup. The price for this calibre of player is cheap in my opinion but Arsenal have been cornered and have no other offers. Fulham fans should be happy with the signing but don’t expect him to be flawless.

As for Arsenal fans, Leno was a true professional who hasn’t said a word to the media since he was replaced on top of remaining a great character to have in the squad. He’ll for sure remain in Arsenal’s good books for years to come. 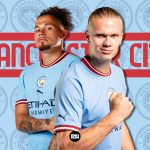 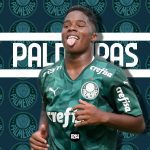