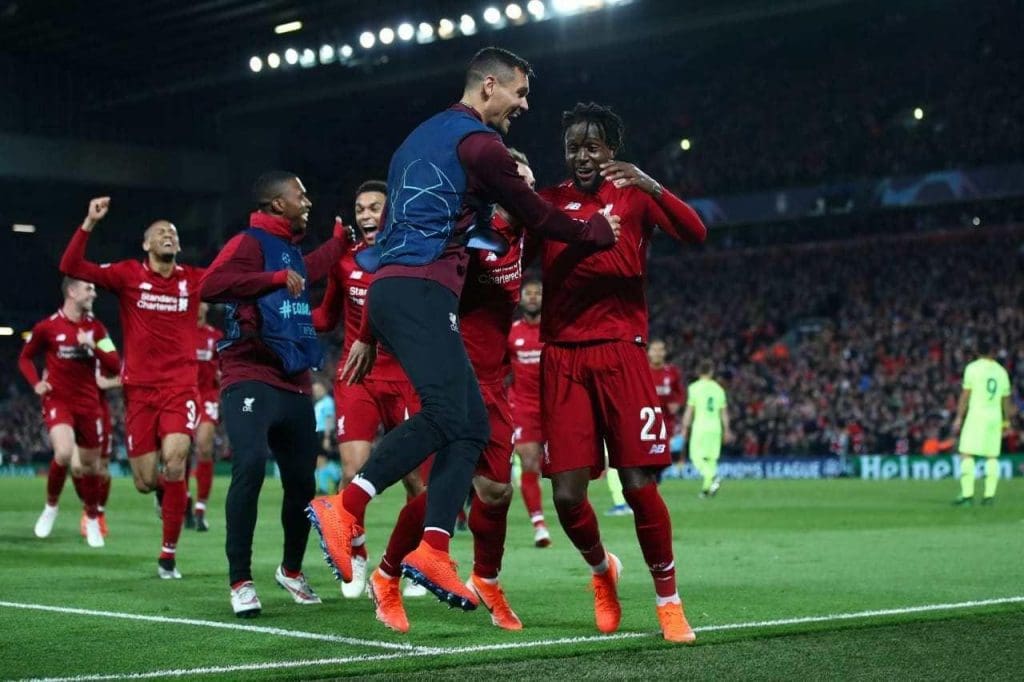 He believes that closed doors have a negative impact and gave an example: “Liverpool would not have come back against Barcelona if the game from a year ago had been played behind closed doors this week.”

He believes that fans were the key to the win.

“It was decisive, yes, I find it difficult to imagine what it would have been like without fans. Obviously, it happened as it did and it was one of the biggest comebacks in history. So Liverpool deserves all my respect, “he added.

The Bulgarian also said that: “Barcelona players must walk a year later wondering what the heck happened to them… scoring three goals at Camp Nou and then losing the tie at Anfield… although they have also starred in great comebacks, such as the PSG. It is topical, but in football sometimes you lose and sometimes you win”, he added.

The Bulgarian shared his experience of playing behind closed doors for Leverkusen.

“I played against Roma with Bayer Leverkusen in Italy behind closed doors. And I didn’t like it at all. You could see that both teams felt the same. It seemed like a training match … only it was the Champions League and you had to motivate yourself more than ever precisely because of that,” added Berbatov

“Because I ate my head thinking that none of that mattered, that I had to play and win as it were ”.

“It can affect you going out and not seeing a fan, even though you know it is an important match, but your mind and body tell you that it is like a training match. That can lead to poor performances. It gives a bad feeling” 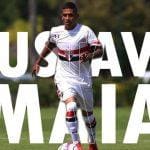 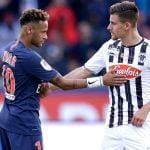