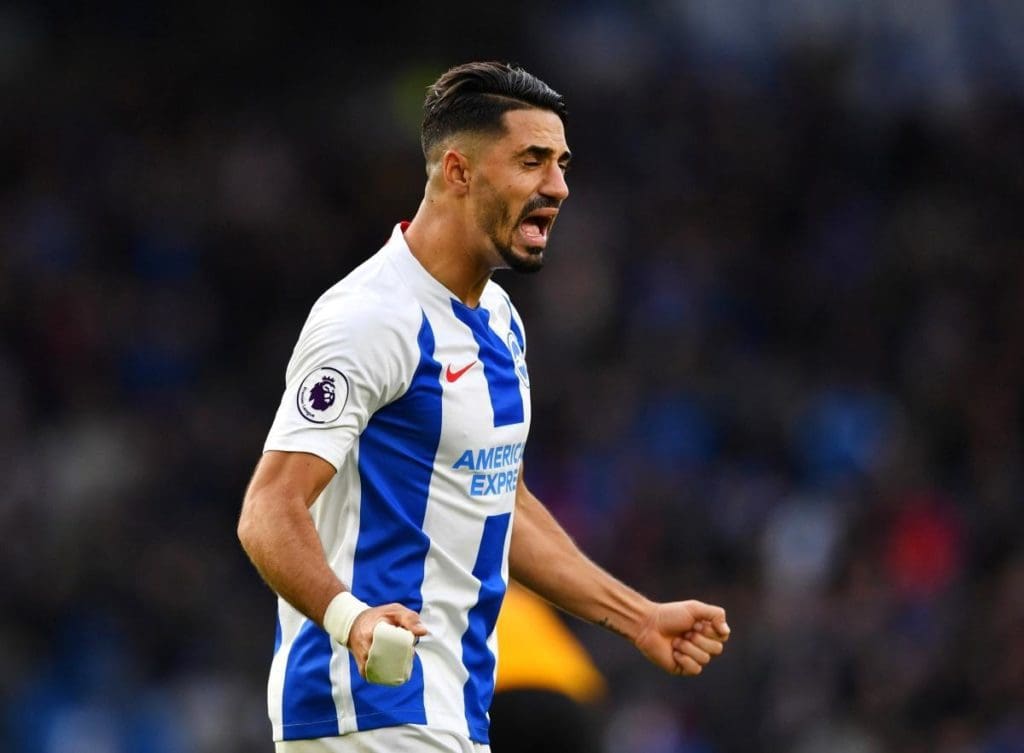 Beram Kayal is set to leave Brighton & Hove Albion at the end of the 2019/20 campaign, the club have confirmed.

The 32-year-old’s contract with the Seagulls will expire at the end of the season and the club are unwilling to extend it for another year, which means he will leave as a free agent.

Kayal has not played a game for Graham Potter’s side since May 2019, and was allowed to join Charlton Athletic in the Championship earlier on in the recently ended campaign. He returned to the Amex Stadium to under a groin surgery having faced with such challenge.

The Israel international managed 131 appearances for Brighton following his switch from Scottish outfit Celtic in 2015. Kayal also played a part in the Brighton securing promotion into the Premier League in 2017 under the tutelage of Chris Hughton.

Brighton’s manager Potter told the club website: “The last few months have been tough for Beram because of injury, and I appreciate his first-team opportunities have been limited, but his professionalism and attitude during my time here has been first class.

“I know he was an important player for the club, and that he will always be highly regarded by Albion fans for the part he played in getting the team promoted to and then established in the Premier League. On behalf of everyone here, I would like to wish him every success in the future.”

The central midfielder made just six appearances for Charlton in the Sky Bet Championship between August and December last year, before returning to Brighton during the winter transfer window.

For his time in the English top flight, Kayal also played a part in 55 games for Potter’s team, with 29 of them being substitute appearances. The midfielder managed just two Premier League goals during that time.