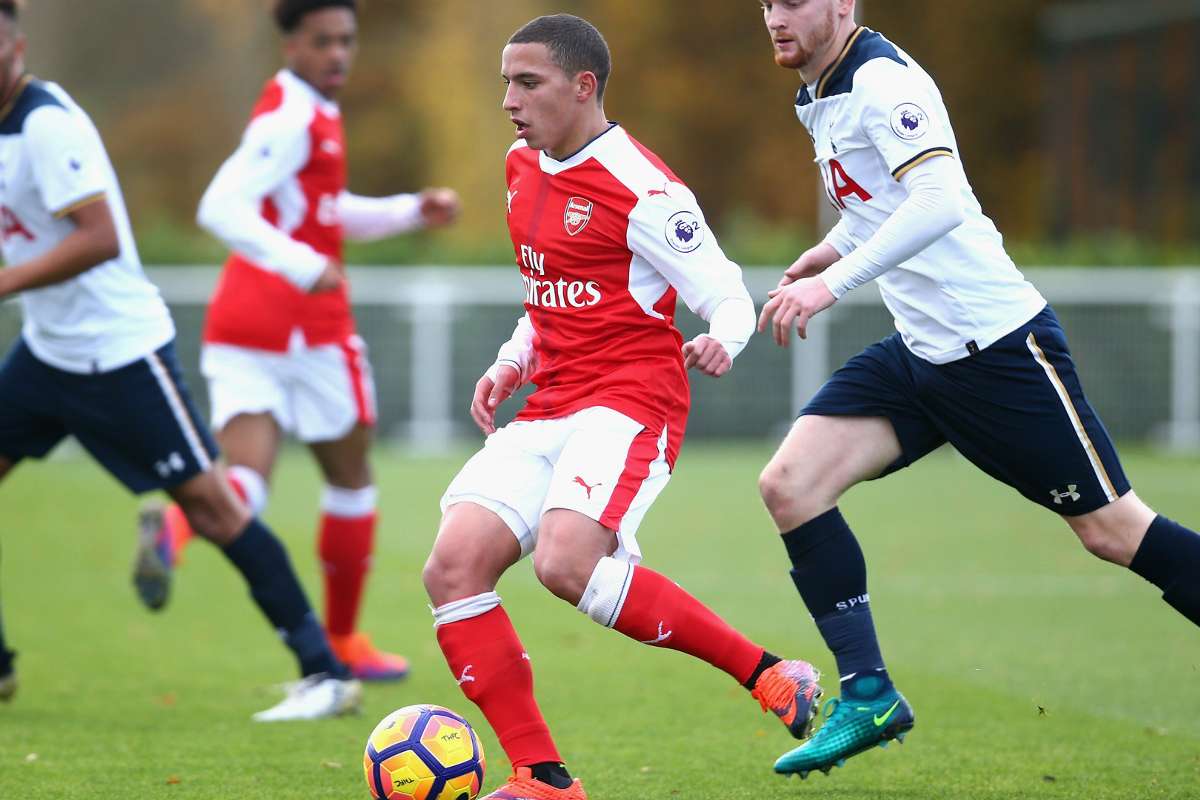 AC Milan midfielder Ismael Bennacer has opened up on his departure from Arsenal. Bennacer stayed for two years with Arsenal without making a single Premier League appearance and joined Empoli in 2017.

Ismael Bennacer started his youth career with French club Arles and also played six games with their first team in Ligue 2. He joined Arsenal in 2015 and left for Empoli in 2017 helping the Italian club gain promotion to Serie A.

“I arrived in England in July 2015, then stayed in a hotel for the first two months because I didn’t want to live with a family I didn’t know,” he told La Gazzetta dello Sport magazine Sportweek.

“I was 17 years old and couldn’t live on my own, so my sister came to live with me, then the girl I’d been dating since school who in England would go on to become my wife.

“Finally, in September, I got some time on the pitch, but I was thrown on after two other injuries against Sheffield, played wide left in a trident attack, which I had never done before. I felt incredible pressure and wasn’t sure what was going on. 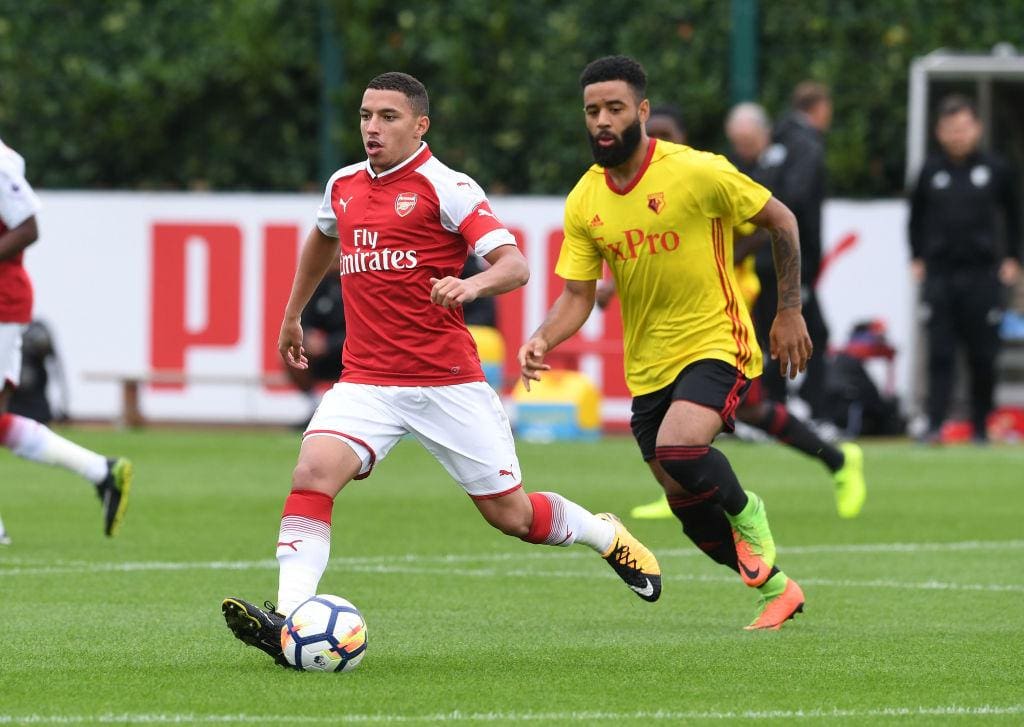 “I never played again after that, but I have no regrets, as I still got to train with important players like Mesut Ozil and Santi Cazorla. I had four years left on the Arsenal contract, but I had to be at a club where they really wanted me.

“I didn’t know Empoli, but I accepted a move down from the Premier League to Serie B because they were the club who wanted me the most. I did the same when deciding on Milan – I chose them for their history too, but also because it was the best project for me.”

The 22-year-old midfielder helped his national team in lifting the Africa Cup of Nations last year and was named the Player of the Tournament as well. He signed for AC Milan last summer on a five-year deal. He has been a regular feature for AC Milan this season making 23 appearances.