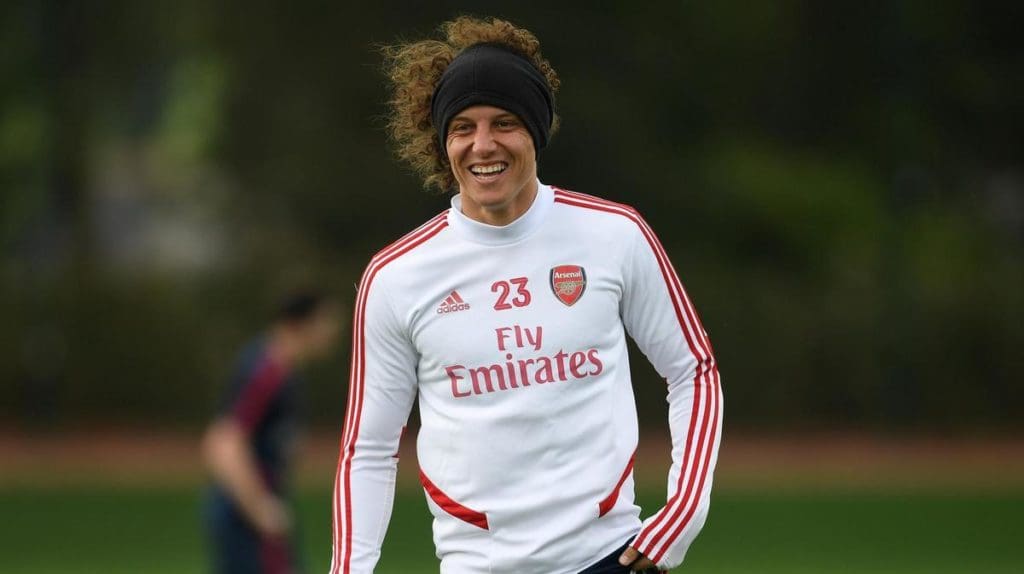 Vieira has revealed that it is hard for the Eagle to sign David Luiz due to his current wages which will be very high for the Portuguese side. David Luiz’s one-year deal is set to expire at the end of this month. However, the Gunners may extend his loan deal for a short period so as the Brazilian completes the remainder of the season.

“I spoke to him again yesterday. We have a father-to-son relationship,” the Benfica president told Record. “He was in the car with his agent, preparing to renew his contract with Arsenal.

“He is someone who loves Benfica, but there is something else he is: he is a great professional and has to earn money.

“What he earns is unthinkable for Benfica to pay. If David Luiz comes to a day when he says ‘I want to leave here’, if he is 35 years old, in perfect condition, we will take David Luiz of course.

“If he came, it would have to be for a million, but as a father, I would say ‘No, David, you’re not coming, don’t be crazy. You have to make money!’

“When the football is over, nobody goes after him. If he came today, he would have to come under these conditions, otherwise, he could not come.” 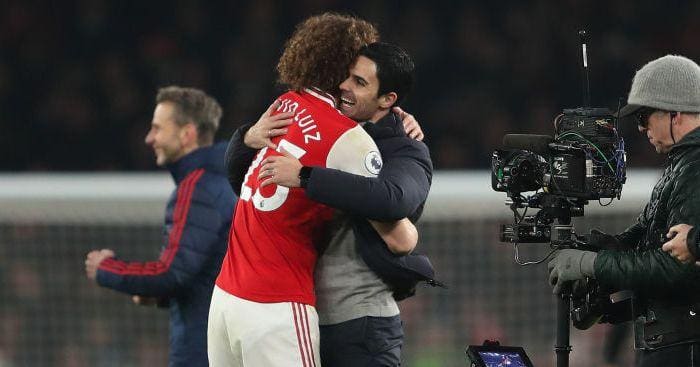 So it looks like David Luiz is working a contract renewal at Arsenal. Since Arteta’s arrival, Luiz has been a phenomenal presence at the back for the Gunners. Arteta has also showered praise on the Brazilian and has lauded him for his performances. Luiz recently quashed all the rumours of him returning to Benfica. His agent Joorabchian shared Luiz’s thoughts and revealed that he wants to stay at Arsenal.

“He is very happy at Arsenal. He has an extremely good relationship with the coach and the sports director. He also has good relations with everyone at the club, including the owner. He respects everyone,” said Joorabchian.

“What David Luiz said was that, if the opportunity arose in the future and before retiring, he could return to Benfica to end the career. But he never said that he wanted to go back there now.”

Scholes hails ‘ridiculous’ Barcelona and Real Madrid sides
Does Bosnian midfielder Muhamed Bešić have a future at Everton?
To Top