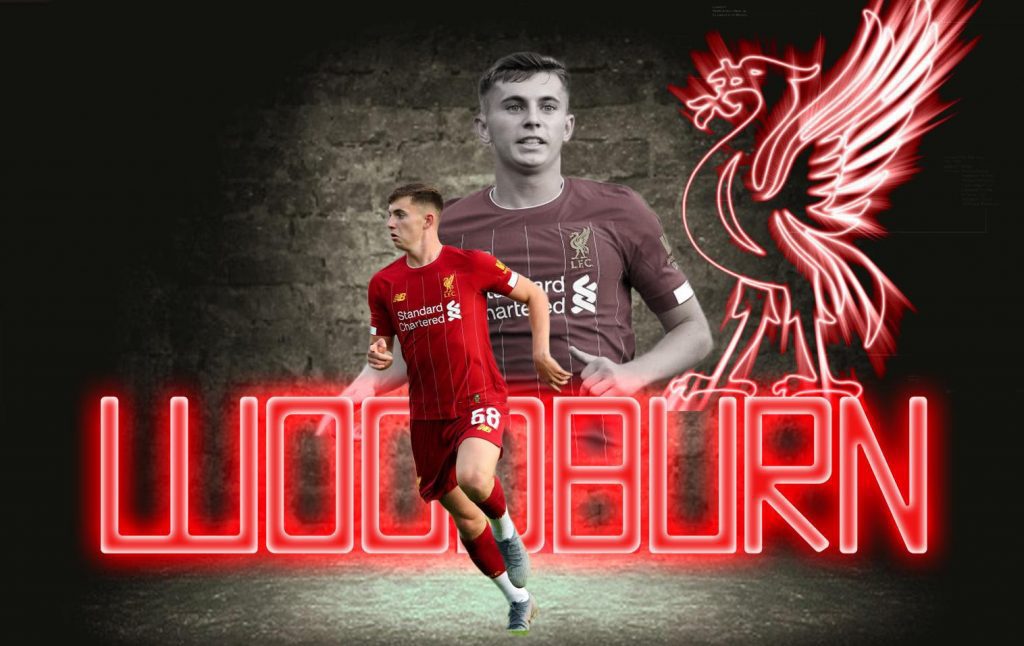 Liverpool youngster on loan at Oxford, Ben Woodburn started his youth career with the Reds in 2007 and rose through the ranks and made his Premier League debut against Sunderland in 2017.

Woodburn was named the captain of the U-19 side to play 2017-18 UEFA Youth League under then-manager Steven Gerrard. He became the Reds’ youngest goalscorer ever at the age of 17 years and 45 days when he scored against Leeds United in a League Cup tie. He made only two appearances for the first team that season, both as a substitute. However, he signed a new long term deal in October 2017. Two months later he was named BBC’s Wales Young Player of the Year. He was nominated for the Golden Boy award that season alongside clubmates Trent and Herbie Kane. 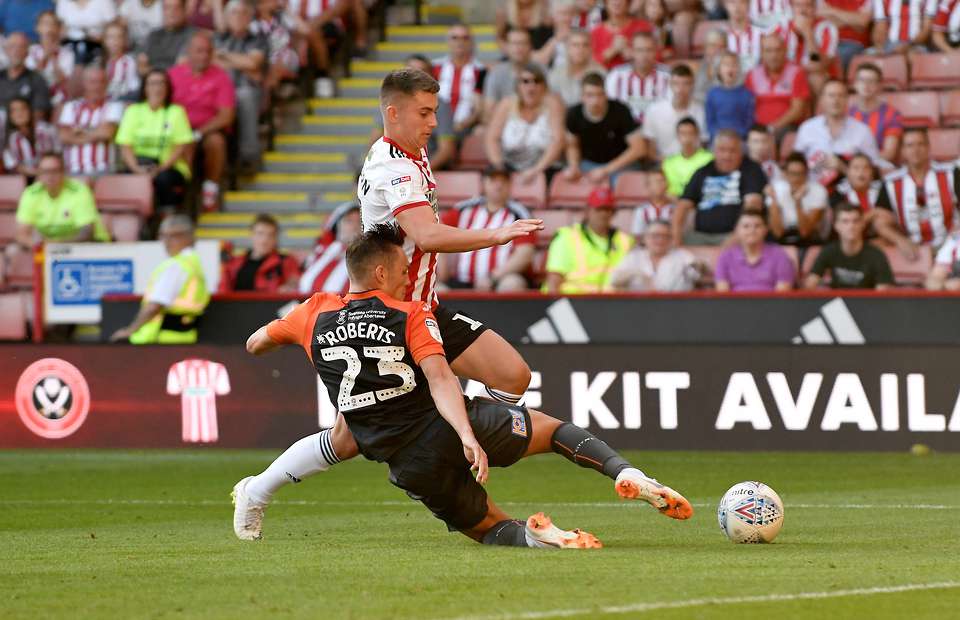 Next season he joined Sheffield United on a season-long loan deal. However, he made only one start for Sheffield and made six substitute appearance for the Blades without any goal contributions. He got injured in December and was recalled by the Reds. He spent the entire campaign playing for their U23 side.

This season he signed with League One side Oxford United on a loan deal for one season. He made his Oxford debut on the first matchday against Sunderland and managed to bag an assist. He scored his first goal of the season in Oxford’s 3-1 draw against Bristol Rovers. His campaign was again disrupted by a foot injury, this time in the other leg. He hasn’t played in over six months and his comeback from injury was disrupted by the coronavirus pandemic. 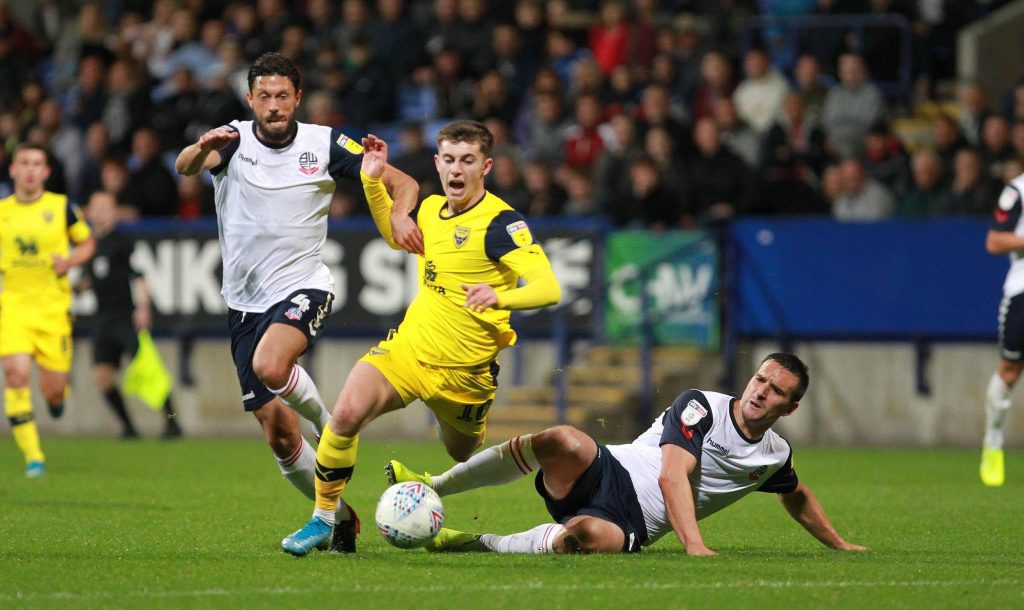 Woodburn’s agent spoke to ECHO and said: “Ben is fit and ready to get going again.

“Unfortunately he’s had that tough time with the injury but just as he was ready to play, we’ve hit the lockdown.

“Ben is champing at the bit and hoping to sneak some football in before the end of the season.”

Woodburn was compared with many top legends of Liverpool like Gerrard and McManaman but it looks like those comparisons were premature. Liverpool legend Steven Gerrard at this age had already featured 44 times for the Merseyside club and Steve McManaman managed over 50 appearances scoring in double figures. Woodburn is nowhere near those numbers. The 20-year-old attacking midfielder has spent most of his last two seasons on the sidelines due to injury. 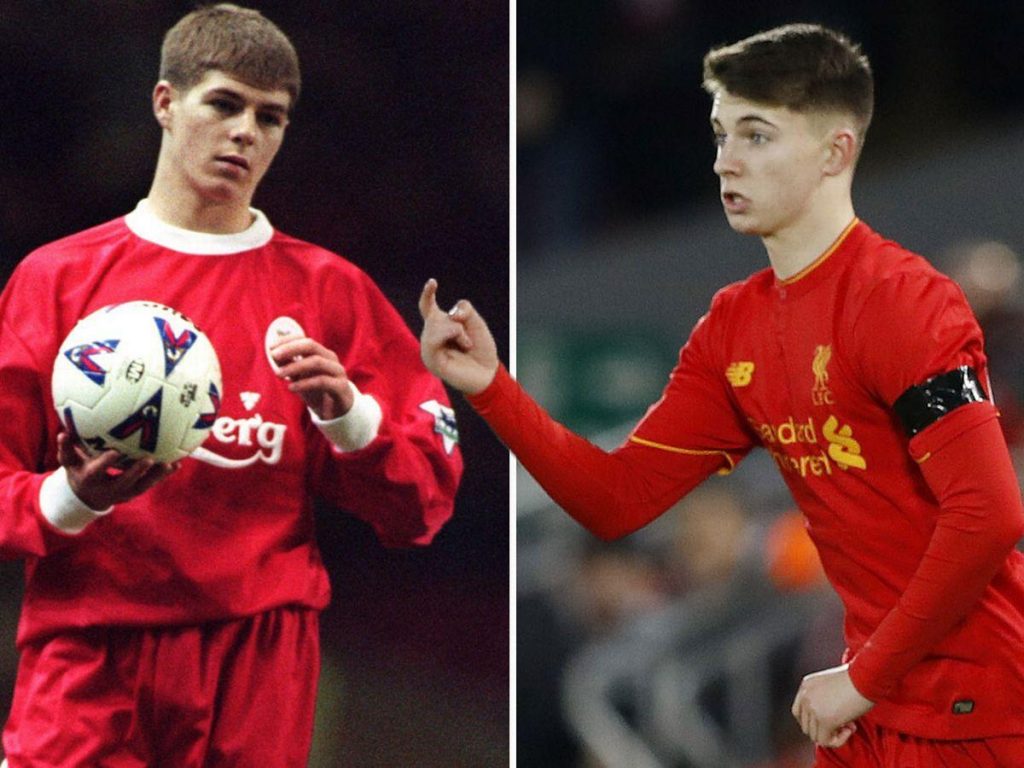 Woodburn is known for his great reading of the game and brilliant vision to pick the right pass at the right time, which allows him to be a versatile option for the team and able to play anywhere up front. He would have been a suitable option as a number 10 for Klopp. However, he doesn’t suit Klopp’s 4-3-3 formation and that is a big reason why Klopp has shown reluctance in playing him in the past.

Liverpool have a number of established forwards in the first team, arguably one of the world’s best frontline. There are rumours that the Reds are looking at potentially signing Werner this summer. Liverpool are also set to offload looking to offload players like Lallana, Clyne and Lonergan to free up their wage structure and make space for Werner. 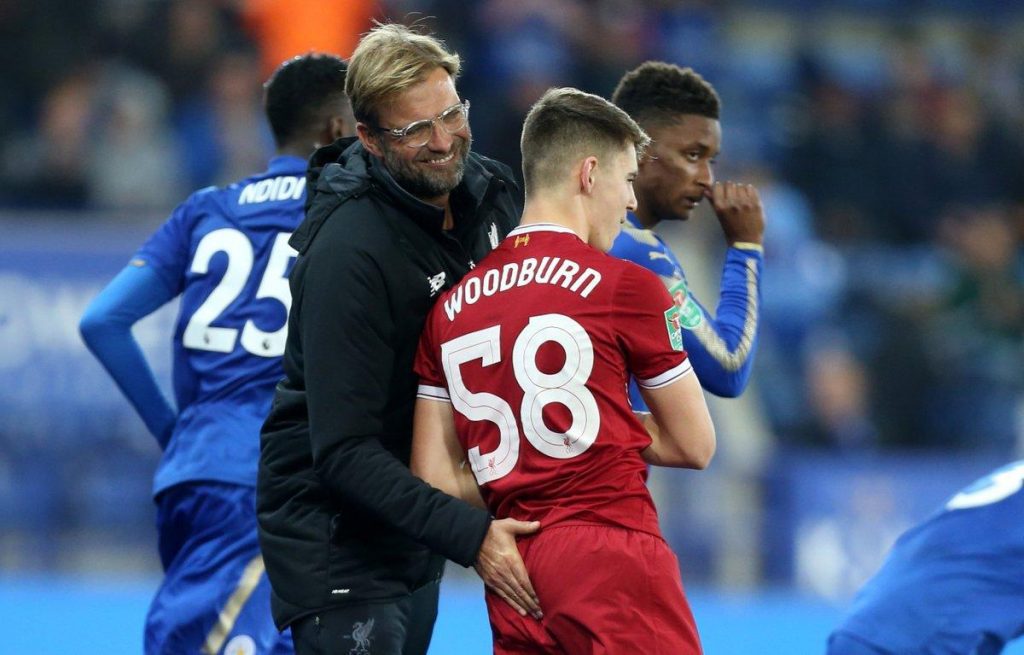 So Woodburn will hardly get any first-team opportunities next season under Klopp. Liverpool will be looking to find a suitor for another loan deal. His contract is set to expire at the end of 2021-22 season and if his loan spell next season goes successfully well, the Reds will try to sell him to clubs interested to sign the Welsh midfielder. There’s very low or no chance that he gets to play for the Reds in the next two seasons. 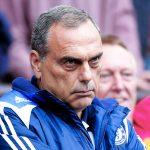 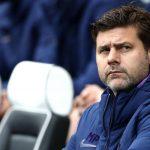