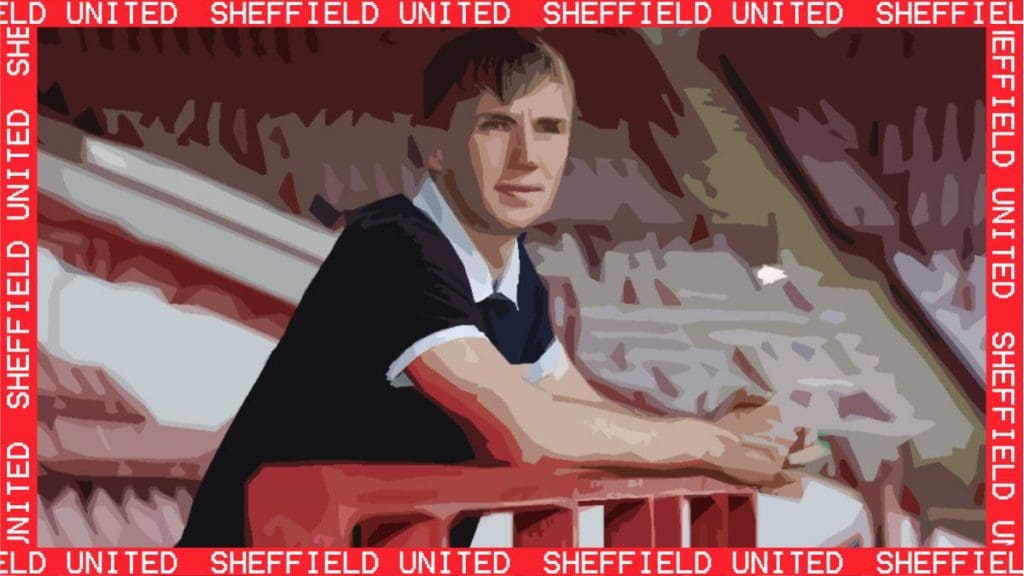 There was some confusion as to how much Sheffield United paid Nottingham Forest for the services of Ben Osborn. While the majority believe the figure was around £3 million, many believe it to be closer to £5. However, one thing that there is no confusion or debate about is the fact that he has been sensational for Sheffield, in the middle of the park.

Limited to mostly substitute appearances for Wilder’s team, Osborn is one of four former Forest players playing for Sheffield along with Jack Robinson, David McGoldrick and Kieron Freeman. His full debut came against Jose Mourinho’s Tottenham, who didn’t quite know what hit them. Through a sensational performance filled with flicks, tricks and vigor, Osborn announced to Wilder as well as the rest of the League that he was here to stay. He played a hand in Sheffield’s second goal as a brilliant back flick in the box was eventually tapped in by Lys Mousset to finish off a sumptuous Sheffield United goal. He was lauded by many as the Man of the Match and has never looked back since. 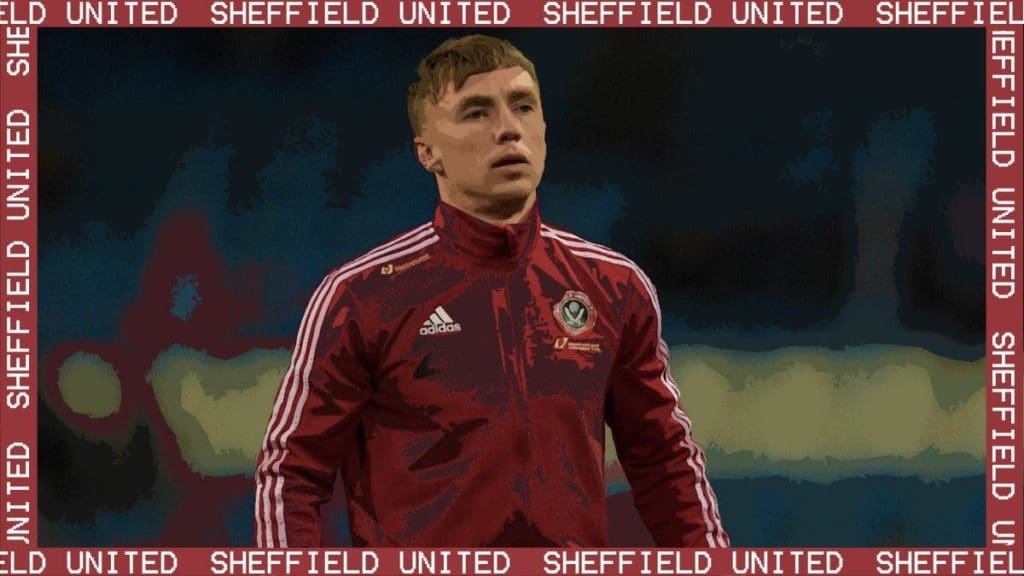 Osborn has featured in 11 of Sheffield’s games, winning 8 of them. He has slotted in brilliantly into the Sheffield midfield and does more than enough to make up for the absence of the likes of O’Connor and Fleck. Described as ‘pure class’ and ‘genius’ by the fans, Osborn has 192 passes and 8 accurate long balls this season, averaging about 17 to 18 passes per game. While it’s not much, he is incredibly effective at what he is assigned to do. A tackle success rate of 71%, 5 interceptions, 6 clearances and 37 ball recoveries shows that he is pretty good defensively too. For a team that plays very compact, Osborn seems to fit like a custom made glove. He is not the best in the air however, losing more aerial duels than he has won and if we were really nit-picking, it could be something that Osborn could work on.

All things considered, he has been a brilliant player in a brilliant team this season and being just 25 years of age, he will certainly be one to watch. 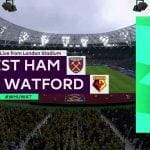 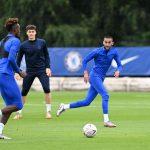