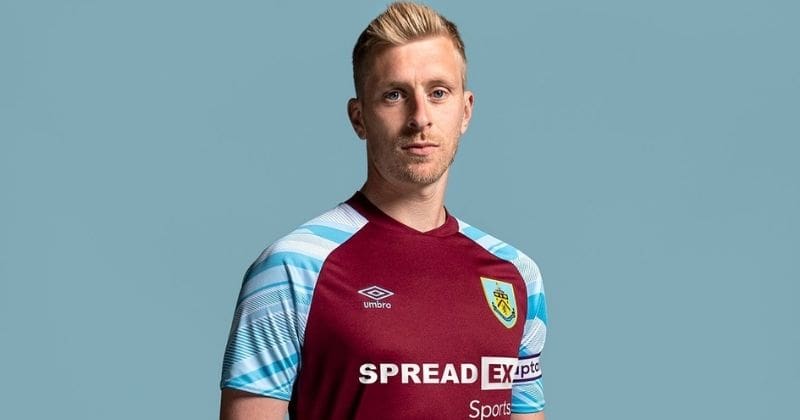 It’s been a journey spanning nine years since Burnley defender Ben Mee switched Manchester for Lancashire, and the Englishman has since become a mainstay for his club and arguably one of the best pure defenders in the Premier League.

The now Clarets captain who started off in the Manchester City youth academy and captained the youth team to an FA Youth Cup win in 2008, made only one senior appearance for the Cityzens in a League Cup match before he was sent on a season-long loan to Leicester City. Another loan move to Burnley the following year saw him impress at Turf Moor, and Mee joined the Clarets on a permanent basis in 2012.

It was former Burnley coach Eddie Howe who pushed for the switch to be made permanent after Mee was impressive for the Clarets in his year-long stint at the club which saw him make 31 appearances. Since then, Ben Mee has gone on to make over 300 appearances for the Lancashire outfit and is now the club captain for Sean Dyche’s team – becoming a mainstay and one of the most undroppable assets that Dyche has at his disposal. Not being able to spend a fortune on reinforcements every summer like most other Premier League clubs means that Dyche has to do his best with the resources he has, and Mee is one of the best in the league at what he does.

Mee initially started out playing as a left-back for the Clarets, as he helped Burnley get promoted back up to the top tier of English football in the 2013/14 season after having an injury-riddled first permanent season at Turf Moor. His impressive performances meant that Burnley tied him down to a new deal that would keep him at the club until 2017, and Mee ended up being one of the most influential players in a campaign that unfortunately ended in immediate relegation.

The Clarets, however, finished top of the Championship in the following season and earned automatic promotion back to the Premier League in 2016. It was then when Ben Mee started playing as a centre-back, and since then Burnley have managed to retain their Premier League status against all odds with minimal reinforcement – even managing a record seventh-place finish in the 2017/18 season. Burnley’s relative success is built at the back as they can boast of a water-tight defence on their days, and their defensive strength can be attributed to Mee and his centre-back partner James Tarkowski – both of whom have proved to be incredible servants to the club.

Mee is a left-footed centre-back who can play in a back four as well as a left-back, and his numbers over the past season prove just how important he is to Burnley’s set-up. The Clarets set up as a team that defends deep and offers next to no space for opponents to maneuver, and Mee is the centerpiece of their rock-solid setup – as suggested by his metrics compared to defenders in the 2020/21 Premier League season.

Ben Mee blocked 1.44 shots per 90 minutes last season which puts him in the 97th percentile, and his average tally of 8.05 clearances per 90 minutes ranks him in the 95th percentile – while he is also one of the strongest defenders in the air, winning 4.28 aerial duels per 90 minutes at a success rate of 69.2% – ranking him in the 92nd percentile. His lack of impressive passing statistics can be attributed to the fact that he plays in a system that does not need him to be the best passer, and he is quite the threat in the opposition box as well.

Even though injury issues have curtailed parts of Mee’s Burnley career as the biggest lay-off saw him miss the last few games of the 2017/18 season and the 2019/20 season, Mee has made sure that he slots right back into the starting line-up whenever available for selection. Sean Dyche rewarded Mee for his consistently influential performances by giving Mee the captain’s armband that he has been donning since Burnley’s 2017/18 campaign where they racked up 54 points in 38 games and only conceded 39 goals throughout the league season.

Ben Mee signed a contract extension in 2018 to keep him at the club until 2021 and after signing another one-year extension last summer, Mee is only two games short of completing 200 appearances in the Premier League – an achievement that will cement his legacy as one of the longest-serving Burnley players in the Premier League era. In 2022, Mee will complete ten years since his permanent move to Burnley in 2012 – and it would not be an exaggeration to say that he has carved a niche for himself as one of the best pure and old-school defenders in the division, and aerially dominant behemoth who strikes fear into the hearts of strikers.

Ben recently revealed that contract conversations behind the scenes are already established,  as the 31-year-old is on the final twelve months of his current contract at Turf Moor. Mee admitted that he has spent so long at Burnley that he can’t envisage not being a Claret.

“I have been here a long time and it has been my career really, so no I guess I can’t at the minute imagine anything else. I love playing for this club, I have a lot of responsibility at this club now being the skipper and I am enjoying having that responsibility. I feel like the club has grown as I have grown and come along a journey that I have been on personally as a player myself.

I am still enjoying myself here so no I don’t see any other route at the minute. The club are looking to get through the transfer window and sort out things that are happening there. But yeah conversations (over a contract) are taking place and there’s no problem at all.”

Hearing this would be a delight for the Burnley faithful, as Ben Mee is an integral part of today’s Burnley and another contract would certainly make it probable that he retires at Turf Moor. 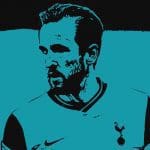 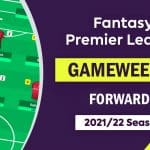