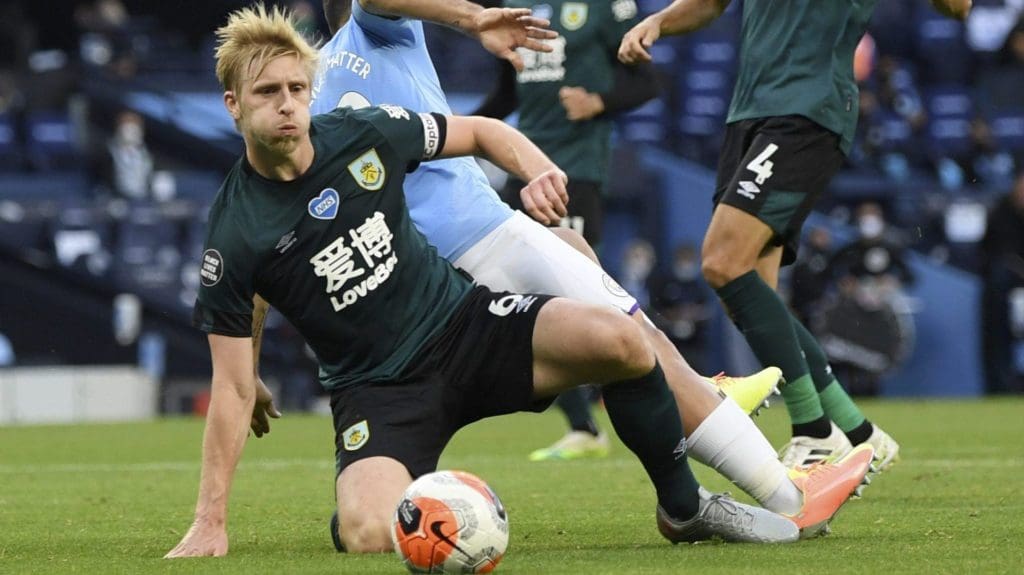 Ben Mee has voiced his displeasure at seeing a White Lives Matter banner flown over the Etihad, saying he’s “ashamed and upset”.

Mee who serves as the captain for Burnley has slammed the persons involved from his side who had a hand in flying the banner.

The skipper also added that the Clarets’ dressing room is “embarrassed” by the action taken by a section of their fans who decided to disrespect what the club stands for.

The incident took place during Burnley’s game against Manchester City on Monday, going on to lose by five goals to nothing.

Mee said on Sky Sports: “I’m ashamed and embarrassed that a small number of our hands have decided to fly that around the stadium.

“They have completed the point. There’s a group of lads in there that is embarrassed to see that, they’ve missed the point of the whole thing we are trying to achieve and these people need to come into the 21st century and educate themselves. 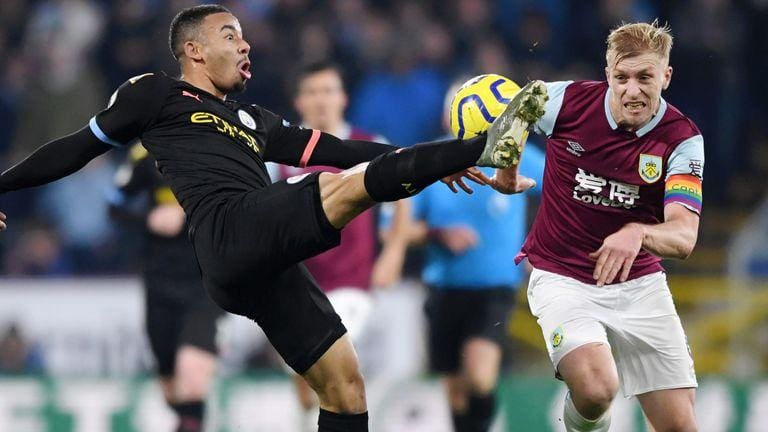 “It does not represent what the club is about, what the players are about and what the a majority of the fans are about, that’s for sure. It’s a small minority of people and I’m really upset that happened.”

On when he became aware of the plane, he added: “Literally as we were coming out, we heard some whispers that it might happen, the club were trying to stop it. I hope it doesn’t happen again. We are ashamed and upset.”

Burnley were also quick to frown on the act, which happened shortly after both sides took a knee in support of the Black Lives Matter movement.

The statement read: “Burnley Football Club strongly condemns the actions of those responsible for the aircraft and offensive banner that flew over The Etihad Stadium on Monday evening.

“We wish to make it clear that those responsible are not welcome at Turf Moor.

“This, in no way, represents what Burnley Football Club stands for and we will work fully with the authorities to identify those responsible and take appropriate action.

“The club has a proud record of working with all genders, religions and faiths through its award-winning Community scheme, and stands against racism of any kind.

“We are fully behind the Premier League’s Black Lives Matter initiative and, in line with all other Premier League games undertaken since Project Restart, our players and football staff willingly took the knee at kick-off at Manchester City.

“We apologise unreservedly to the Premier League, to Manchester City and to all those helping to promote Black Lives Matter.”