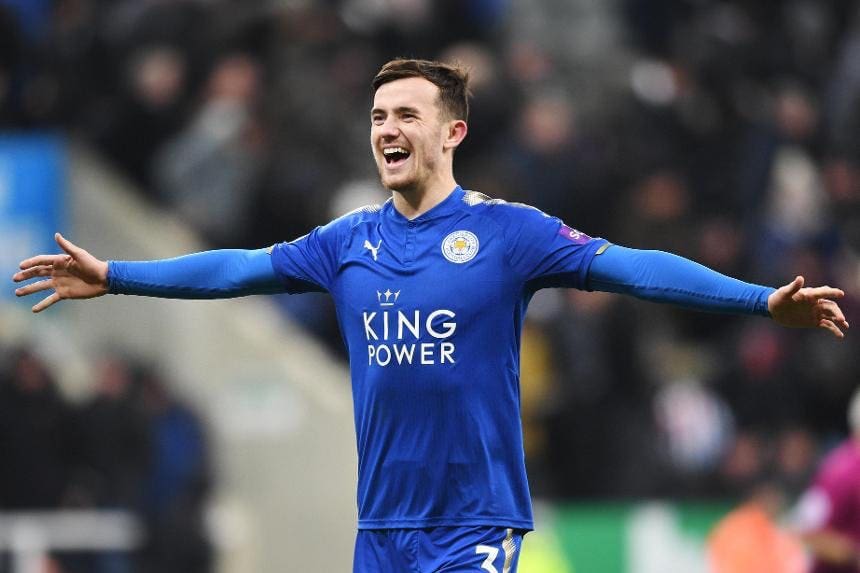 Leicester City defender Ben Chilwell demands more clinical action from his teammates and his aspirations are at peak to defeat every team in Premier League by giving out their whole potential.

Currently, Leicester City occupy the third position in Premier League table with two victories and two draws. They have been unbeaten until now.

The England star missed the opening games of Premier League due to a hip problem. Coming back in the fourth game against Bournemouth , and experiencing a thrilling victory by 3-1, his spirit is at peak to claim victory in every match by working hard and improving day by day , game by game.

“We know the quality we have in our squad,”said Ben after victory against Bournemouth. We know the level we can get to and we are not there yet.

“We know within ourselves, and with what the manager has said, that we need to keep working hard and to keep pushing to improve as a team. We know we can be more fluid in possession, create more chances, break down teams better and be more clinical on the ball.

“That is what we are working on and will do so after the international break.

“We are not looking at the end of the season where we are going to be, we are taking it game by game.

“The atmosphere and the way we are all thinking at the moment is to keep working hard every week.

Well , this is kind of dream which every player , every manager desires for his club – victory , just victory. But it takes what not? A great manager to guide , co-ordination among teammates ,accurate passing skills, goal-scoring strikers , dauntless goalkeeper , mental stability and many other pivotal factors.

The mentality what Ben holds is applaudable and at the same time warns other clubs to get ready to face his spirited club. Still do you think its a piece of cake? No , not at all. There are team to tear you apart and will do anything to grab the three points.

According to me , what the defender craves for is indeed a pipe dream and Leicester City will have to move heaven and earth to achieve it and then to there stands formidable clubs like Manchester City and Liverpool who are there to shatter the high hopes of Ben Chilwell. 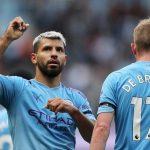 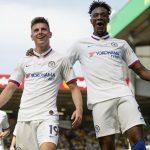