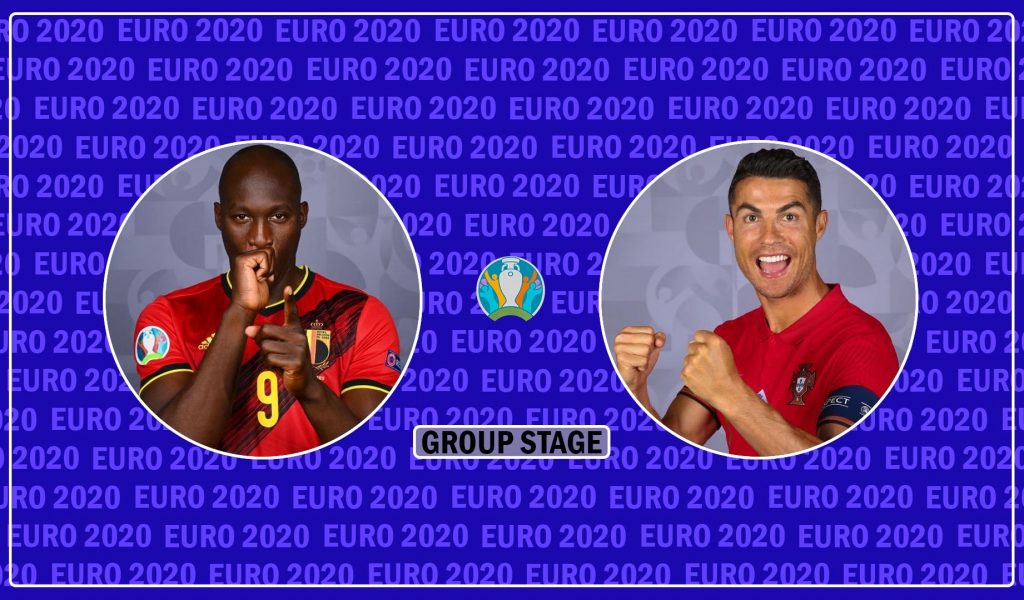 The Round of 16 of the Euros is set to begin on Saturday night, but the biggest game of the round will not be played until Sunday night when tournament favourites Belgium play against Euro 2016 winners Portugal.

While Belgium were deserved winners of their group, Portugal held on until the last day of the tournament in a nerve-wracking draw against France as they finished 3rd and qualified as one of the 4 best 3rd placed teams out of all the groups.

ALL OR NOTHING NOW FOR BELGIUM’S GOLDEN GENERATION:

Although they steamrolled their way through the group stage, it is the knockout stage where Belgium need to show up and portray their might against the best teams. They may not have the best players of all time, but they have more than enough players who can change the game by themselves. Kevin de Bruyne was the best midfielder in the Premier League last season, while Romelu Lukaku was the 2nd highest goal scorer in the Serie A this season as he fired Inter Milan to their first Scudetto in a decade. To add to this, Eden Hazard is starting to look like his old self and the team is clicking together again.

The defence, however, lacks a little pace on the left side because with Thorgan Hazard playing wing-back, there is a lot of space behind him that needs to be taken care of by Jan Vertonghen, who cannot run the hard yards anymore. Jason Denayer has been good in the center, but he always feels vulnerable with the ball, courtesy of which Dedryck Boyata might be preferred ahead of him. Toby Alderweireld has been a calming presence at the back, and Roberto Martinez will be relying on the Tottenham man to guide the defence on the day.

Belgium midfield has been good as Axel Witself has also returned from injury, while Youri Tielemans has been the standout midfielder for the team in the tournament.

However, with Portugal’s attacking might, Martinez must be a little wary and cautious of Belgium’s all-attack nature. One of Belgium’s best performances in recent years was against Brazil at the 2018 World Cup, when they soaked in the pressure and carved them open when provided with the opportunities to do so. Roberto Martinez might have to employ a similar tactic here as Portugal have been vulnerable at the back, and Belgium’s options in the frontline are more than enough to cause a lot of damage to that backline.

There is a lot to play for, and if Belgium do not wish to regret missing out on a major trophy with their golden generation, they will need to turn up on Sunday night for their first test in the knockout stages.

Apart from Timothy Castagne, who suffered two facial fractures in the first game of the tournament against Russia, Belgium will have a fully fit squad to face Portugal. However, Thorgan Hazard and Toby Alderweireld will have to be out of the referee’s book as a yellow card for either player could mean suspension for the quarter-final match, should Belgium make it that far.

Belgium Player to watch out for vs Portugal:

Romelu Lukaku might have scored the goals, but it is Kevin de Bruyne who is the ultimate difference-maker for this Belgium side. Their game against Denmark was the perfect representation of this as Belgium were trailing in the first half of the game but everything changed once De Bruyne came on in the second half as he set up the first goal before scoring the winner with his weak foot, assuming he has one. De Bruyne will be the key to unlocking the Portuguese defence, and Martinez will be hoping for more brilliance from the Manchester City man.

PORTUGAL NEED TO PLAY UP TO THEIR POTENTIAL:

4 points out 6 games would have been a poor showing if Portugal had not been in the Group of Death, although their performance against Germany was certainly an eye-opener for most people.

A team that won the Euros in 2016 on the back of an incredible defence, faltered horribly against Germany as they let in 4 goals and set themselves up for a nervous last day against France. Ruben Dias and Pepe quite possibly form the best centre-back pairing of this year’s Euros, but the two have not been able to coordinate between themselves. Moreover, Nelson Semedo has been the weak link on the right-hand side, something both France and Germany repeatedly tried to target. While Robin Gosens made Nelson Semedo pay for his mistakes, Kylian Mbappe mustered a penalty out of him, although there were several question marks about it.

Cristiano Ronaldo has not disappointed as he has once again been the man for Portugal, but a major chunk of his goals have been from the penalty spot. Diogo Jota has been good in all three games till now but his selfish nature at times has cost Portugal a couple of crucial goals. The midfield was carved open by Germany, yet something felt right when they faced France.

Fernando Santos, who learnt his mistake in the game against Die Mannschaft, benched Bruno Fernandes for Renato Sanches, and it brought huge dividends to the team. Sanches was sublime on the ball, while his box-to-box pressing abilities were also encouraging for Portugal. William Carvalho was also dropped as the more experienced head of Joao Moutinho was selected for the game and the Wolves midfielder was certainly key to maintaining the tempo of the game in the first half.

Portugal finally felt balanced as a team and should have won the game against France, but two quality moments from Karim Benzema prevented the same, and they must make sure that the same does not happen against Belgium because they will certainly be punished against this fearless Belgium frontline.

Diogo Dalot, who was said to be out for the first two weeks of the tournament, has returned and will provide competition to Nelson Semedo for the right-back role. Danilo Pereira’s head injury against France could keep him out of the game on Sunday night with Ruben Neves, William Carvalho, and Joao Palhinha, with the latter replacing Pereira in the game against Les Bleus.

Portugal Player to watch out for vs Belgium:

There should no surprises here as Belgium will be wary of the tournament’s top goal-scorer in Cristiano Ronaldo. With 6 goals to his name, Ronaldo has ensured that Portugal will have more than a fighting chance against Belgium on Sunday, while he will also have one eye on Ali Daei’s record of most goals by a player on the international stage, as the Portuguese forward equalled the record of 109 goals when he put 2 past France in the last matchday. Belgium are aware that he can turn the game on his own, and Ronaldo will be hoping for the same when he steps onto the pitch as he faces the first test to help his side retain the title. 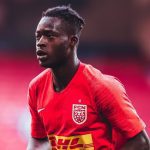 Kamaldeen Sulemana’s transfer to Ajax in danger?
Next Article 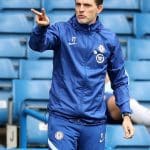