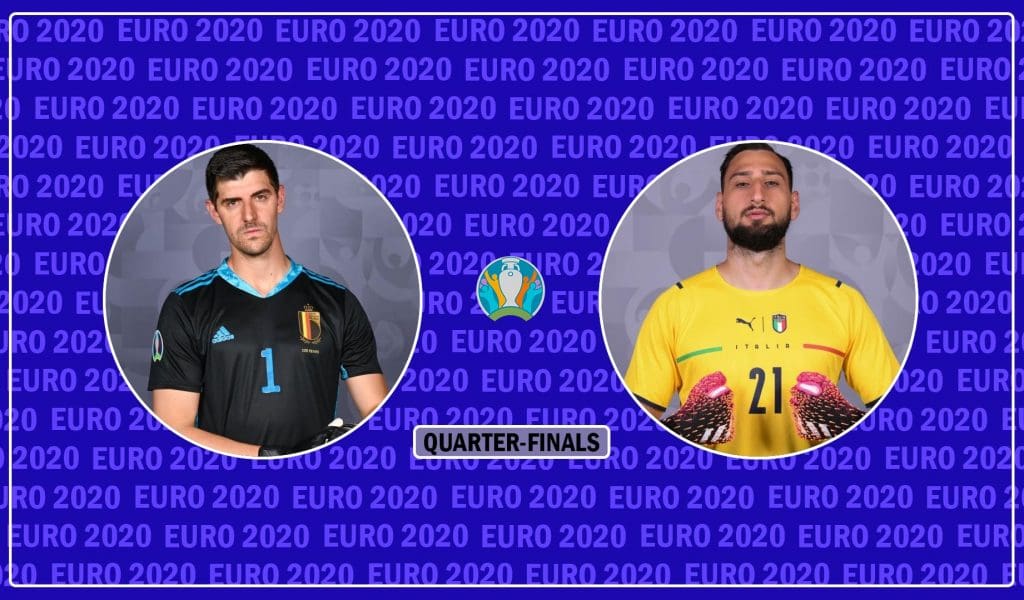 The UEFA Euro 2020 returns this weekend with a series of exciting quarterfinals, beginning with Italy’s match against Belgium at the Allianz Arena on Friday. Both teams have been really impressive so far and will be looking to make a statement in this match.

Under Roberto Martinez, Belgium has reached its pinnacle at the perfect time, and Euro 2020 could be one of their Golden Generation’s final chances at triumph. The Red Devils beat Portugal 1-0 in their Ro16 fixture and will need to be just as strong in this one.

Last week, Italy was given a run for their money by Austria, and they have a few issues to work out before this game. The Azzurri are on a hot streak right now, and they have a point to prove against Belgium this weekend.

The last time Italy and Belgium faced off was at UEFA Euro 2016, when the Azzurri won 2-0 in a group game.

The major news coming out of the Belgium camp before this massive match is that important players Kevin De Bruyne and Eden Hazard missed the final training session on Thursday due to injuries sustained against Portugal. Their absence, especially the former, would be a major setback for Roberto Martinez’s intentions.

Belgium will continue to field a three-man defensive unit to protect Real Madrid goalkeeper Thibaut Courtois. In the backline, Jan Vertonghen and Toby Alderweireld are permanent mainstays, with Thomas Vermaelen expected to slot in between the two following his outstanding performance against Portugal.

Following Timothy Castagne’s tournament-ending injury during the group stages, Thomas Meunier keeps his spot at right wing-back, while Thorgan Hazard, who scored the game’s only goal in the Round of 16, keeps his spot on the left, where he will be on the lookout for any open spaces behind the Italy full-back.

Axel Witsel, who has recovered from his injury troubles, should return to the centre of the park, where he will try to limit Marco Verratti’s influence. Youri Tielemans of Leicester City will aid him, and he will also be responsible for giving creative support while Belgium is in control.

With both De Bruyne and Hazard expected to sit out, Dries Mertens and Yannick Carrasco will take their places in the last third of the pitch. The Red Devils cannot afford to overlook star striker Romelu Lukaku in the centre-forward position.

In terms of Italy, Roberto Mancini is anticipated to have captain Giorgio Chiellini available after not risking him against Austria. Alessandro Florenzi, on the other hand, is a doubt for the Allianz Arena match against Belgium.

In front of first-choice goalkeeper Gianluigi Donnarumma, the Azzurri will line up in their preferred 4-3-3 formation, with Chiellini likely to partner Juventus teammate Leonardo Bonucci at the heart of the defence. How they do against Romelu Lukaku, who is in fine form, will determine the game’s fate. In the full-back positions, Giovanni Di Lorenzo and Leonardo Spinazzola stand out.

Jorginho, who has been superb for Italy at the Euros so far, is a guarantee at the base of the three-man unit when they go into the middle of the park. Marco Verratti is another player who will be in the starting lineup right away, thanks to his vision and distribution range. Mancini faces a dilemma in the third place, with Manuel Locatelli and Matteo Pessina competing for a starting spot, while Nicolo Barella could be retained.

Domenico Berardi is anticipated to make way for Federico Chiesa, who scored against Austria, for a starting spot on the right-wing, while Lorenzo Insigne is a sure bet on the left, where he will attempt to cut in and take aim at goal. Finally, ahead of Andrea Belotti, Ciro Immobile should lead Italy’s attack. 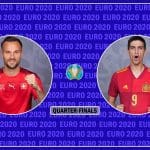 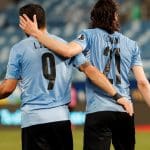