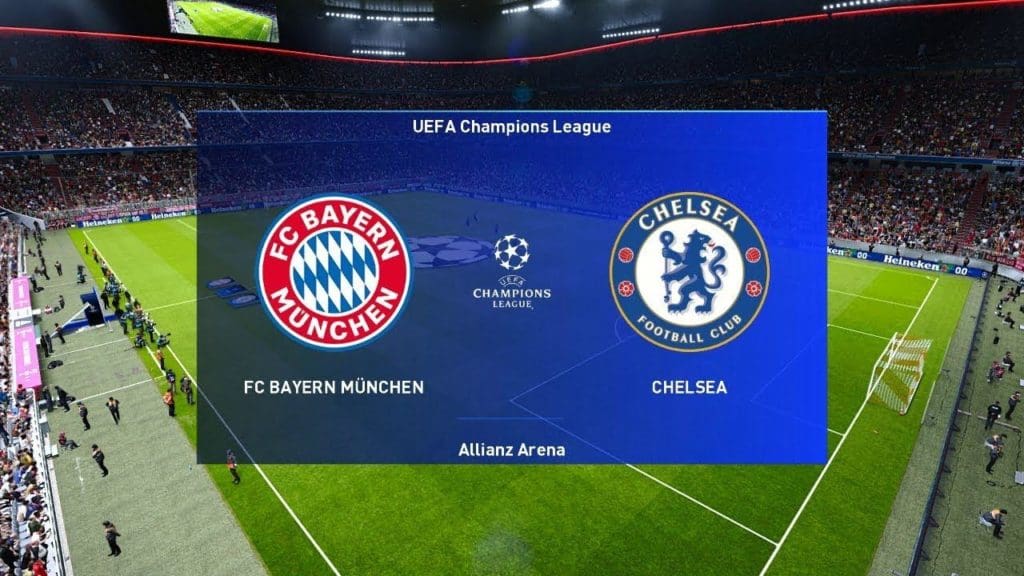 After losing the FA Cup to Arsenal at Wembley Stadium, Chelsea travel to Munich to face 30-time German champions FC Bayern Munich in the second leg of the Round of 16 tie of the UEFA Champions League.

The Blues were comprehensively defeated by their north London rivals Arsenal 2-1 to deny Frank Lampard his first piece of silverware in management.

Chelsea’s hopes of overturning a 3-0 deficit look really slim. Bayern have gone from strength since the restart of football back in May wrapping up both the domestic competitions beating Bayer Leverkusen 4-2 in DFB-Pokal final.

It would take some sort of miracle for the West London side to overcome the 3-0 loss they suffered in the first leg at Stamford Bridge. Head coach Frank Lampard has a difficult task to motivate a team that has lost a cup final and will look to complete his first season in a professional manner.

Hans Flick has a fully fit squad apart from one injury concern of Benjamin Pavard. The World Cup winning right-back suffered an ankle injury in training which keeps him out of this fixture.

Star performers Joshua Kimmich and Thiago have to be cautious during the match as another yellow card in this fixture will see them miss the next match.

Chelsea have a long list of injured players with latest additions of club captain Cesar Azpilicueta and winger Christian Pulisic came off early in FA Cup final both sustaining hamstring injuries along with Pedro who has dislocated his shoulder.

There are doubts over the fitness of N’Golo Kante and Willian with Ruben Loftus-Cheek picking up a knock while training before FA Cup final and 18 year old Billy Gilmour is out after undergoing knee surgery. Vice-captain Jorginho and Marco Alonso are out of this match due to suspensions.