“Bayern are a great club, we don’t need to talk about it, and Hansi Flick has proven this season he is a really good head coach,” Werner told Bild.

“But if a move were to become an issue at some point, I would be more tempted by a move abroad than a move to Bayern.

“It’s just that the challenge of another league would appeal to me a little more than a move within the Bundesliga.

“Of course, it is also important that mutual respect is there as much as possible. That’s why I chose RB Leipzig at the time, and why I would choose the club for the next step as one where I would get that feeling.” 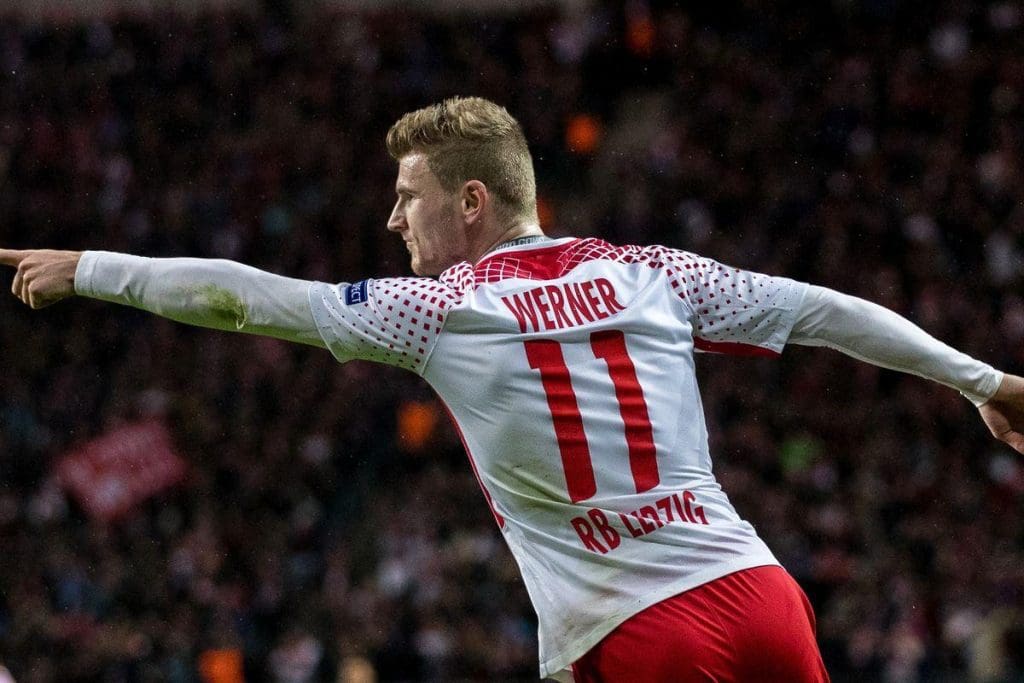 However, his statements displeased Rummenigge and he said he wasn’t amused.

“I’m actually not surprised by anything anymore, but a player making such a statement publicly in response to rumours — that’s something I haven’t encountered before.”

Bayern Sporting director Hasan Salihamidzic stated in January that Bayern decided against signing the RB Leipzig goalscorer because he was not a fit. So it was not Werner who drew the first blood.

However, Bayern are already stacked up in terms of attack. Lewandowski is among the most in-form striker in the world and has scored 25 goals in Bundesliga, four more than Werner. Bayern are also in the transfer market for Sane and the transfer is very likely to happen this summer.