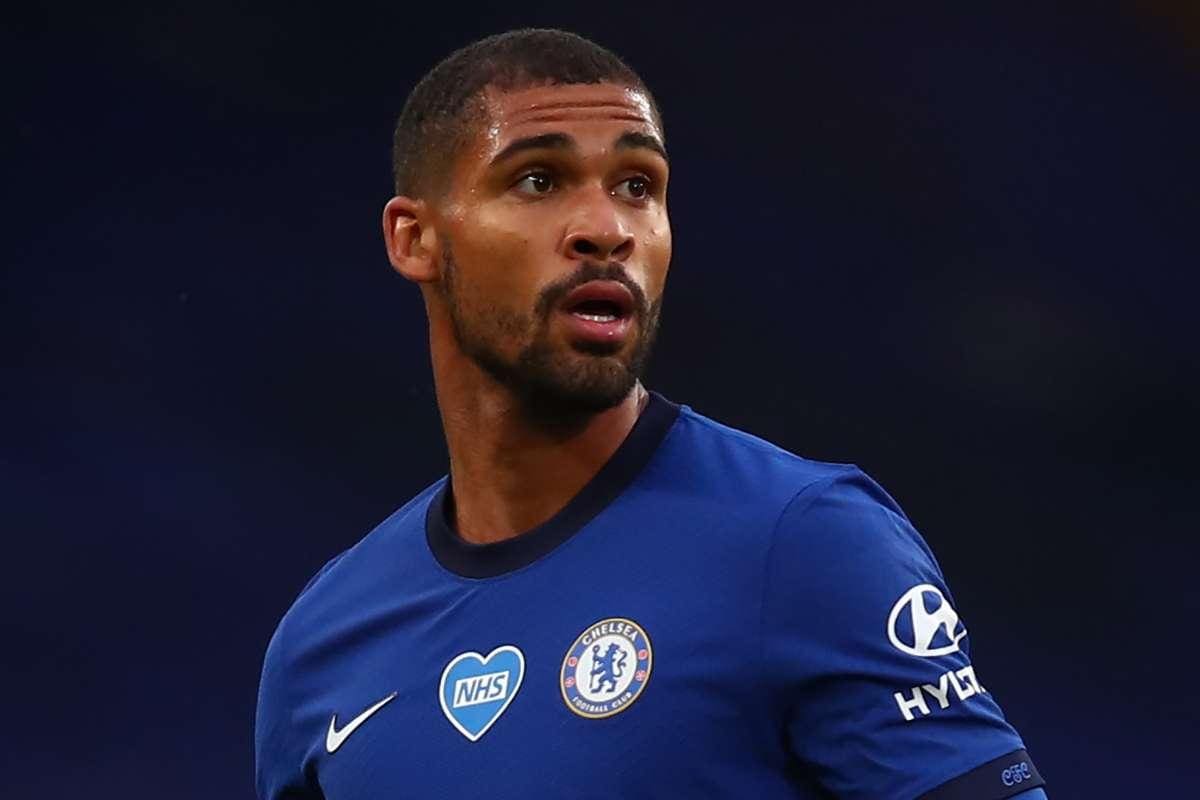 Ross Barkley, Chelsea no. 8, has moved to fellow Premier League club, Aston Villa, securing a loan move which nobody saw coming. The move took place just a day after Chelsea’s EFL Cup game against Spurs in which Barkley was an unused substitute. The 26-year-old, Englishman, will be out for the complete 2020/21 season working under Chelsea legend and current Aston Villa assistant coach, John Terry.

This was surprising for many as Ross was used as a great bench player under Frank who brought him on near the 60th minute mark to change the dynamics of the game as he could easily play anywhere in the midfield and thus change the tempo of the game. He was also an important second team player starting in Cup games and proved very handy when the manager needed to rotate his squad. This season he was tipped to be an important asset for the squad depth but with the arrival of Kai in the team just shifted him a bit lower in the pecking order. Thus to get some starting minutes he decided to move out to Villa, to partner another Englishman Jack Grealish.

But the major question that now arises is about the potential move of Ruben Loftus Cheek. Ruben has been in the news after Frank Lampard confirmed that he had talks with the English international concluding that it will be best for all parties if Ruben moves out on loan to get some minutes under his belt. But with the departure of Barkley the chances of him moving out have decreased. Chelsea will now be left with only Kai and Mason for the no. 10 role with absolutely no backups. This season being more compact needs clubs to have good bench strength in order to compete in highly packed schedule.

Chelsea do have a no. of midfielders that include Kovacic, Kante, Jorginho and Billy Gilmour but none of these would be the specialized no.10 if Chelsea needs them. Any injury to Mount or Kai would surely hamper the way Chelsea could be playing. Thus keeping hold of Ruben becomes a key but his lack if game time since his comeback after a long injury would be an issue.

But this move has certainly opened space for the Chelsea target Declan Rice. Earlier Ross was considered to be the part of an exchange deal with Rice but now Chelsea will have to raise funds accordingly.

Embed from Getty ImagesAgreeing to the fact that Ruben’s move out has to happen to get his best form back, similar to the season prior to the injury where he was the second best player only after Eden Hazard, Frank will have to possibly change the formation in case he has to bench both Mason and Kai. He could go for a 4-3-3 with two no. 8s in form of Kovacic and Kante with either Jorginho or Rice as holding no. 6.

Thus, Chelsea has enough options to cope with both loan moves happening but Frank has limited time to think upon as the Premier League window for foreign arrivals closes on October 5th and any transfers or loan deals domestically amongst the PL and EFL clubs can take place only until October 16th.

Who every Premier League side will face | Champions League 2020/21
Should Donny van de Beek start ahead of Paul Pogba?
To Top